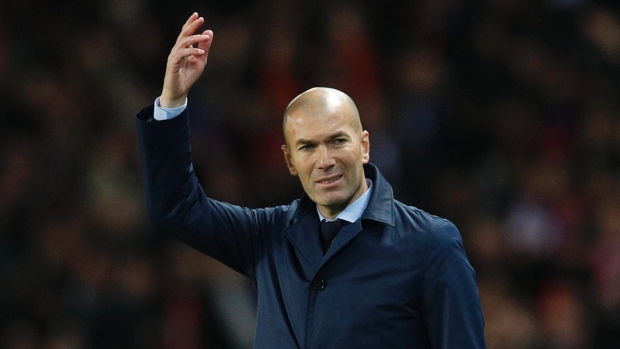 Real Madrid manager, Zinedine Zidane has said he knows exactly the kind of players he wants to sign during the summer transfer window as he looks to revamp his squad for next season.

Madrid have endured a bad campaign where they fail to fight for the La-Liga title and were knocked out of the Champions League in the second round by Ajax.

“I know exactly what I want,” Zidane said  “Nothing is ever concrete with these things, it’s just what you aim to do, your desire to change certain things, that’s all.”

Chelsea’s Eden Hazard is one of the players expected to join the Spanish giants.

“We have talked about player profiles and that is clear in my head. We’ll see what we can do. What is certain is that there will be changes. You can never stand still.”

Bale is amongst those expected to leave the club, and Zidane offered no guarantees about the likelihood of Welshmen staying.

“We have not talked about that and we’re not going to talk about that,” Zidane said.

“We are thinking about the game tomorrow and nothing else.”

‘We Could Have Lost The Premier League ...