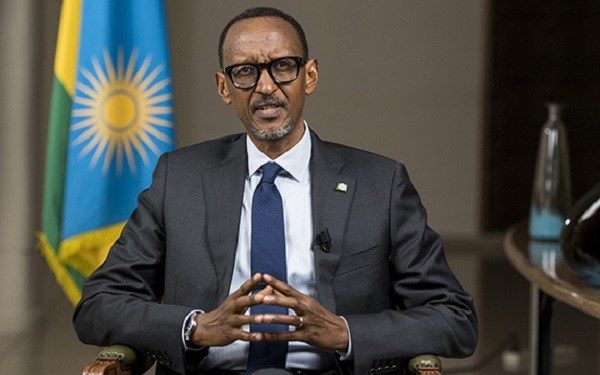 The Government of Rwanda has banned skin whiteners and other bleaching cream in the country and has given directives to officials across the country to enforce the ban.

President of Rwanda, Paul Kagame, had said in a post on twitter last year November that the country was reining in on bleaching creams “very quickly”

Government officials and police are now believed to be patrolling markets in the capital, Kigali, Rwanda’s capital, seizing skin-lightening and bleaching products from vendors.