Manchester United player, Anthony Martial has revealed he would return to Manchester later today after the birth of his second child. 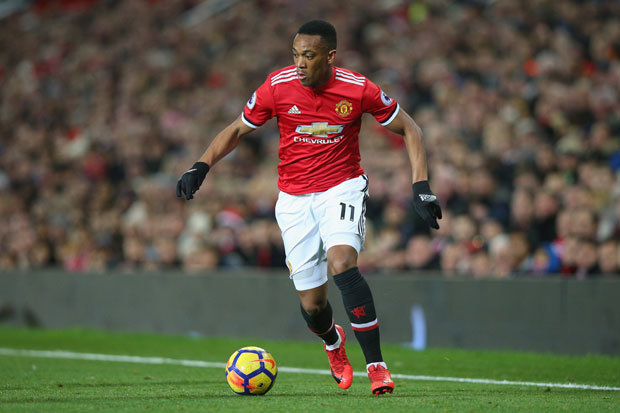 “Thank you all for your posts. My little Swan is fine, for the mom it was harder but thanks to God she’s better now. ”

“Sorry but my family comes first…Back tomorrow in Manchester. ”

This came after Manager, Jose Mourinho criticised him following his failure to return to for Preseason after the birth of his child. There are also reports that the player will be disciplined for going AWOL.

Martial had left Manchester United’s pre-season preparations for the birth of his child.

He played in United’s first two pre-season matches but hasn’t featured since then.