Chioma Rowland popularly known as “Chioma”, and the inspiration behind Davido’s hit single, “Assurance” has allegedly dropped out of school, according to Vanguard.

The paper are also reporting that her father is unhappy about the move, especially after having had a conversation with her where it was agreed she would finish her studies before thinking of marriage. 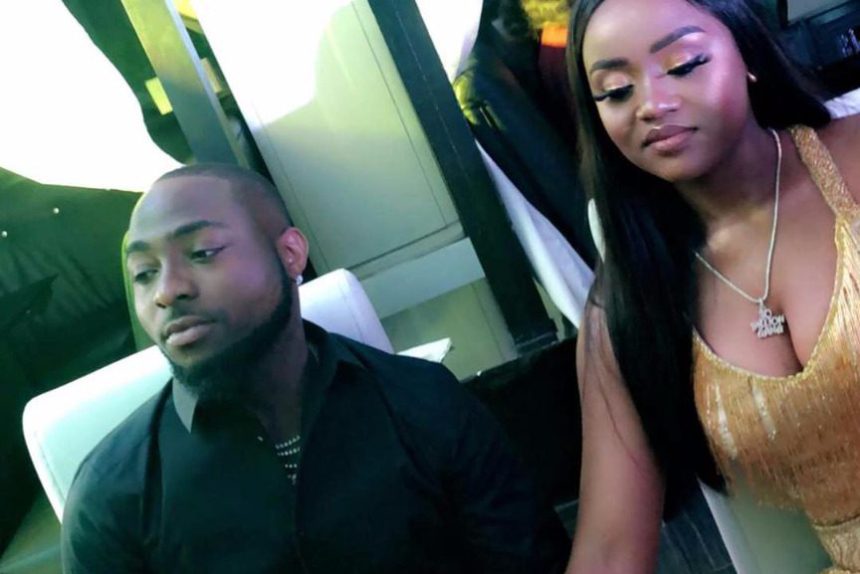 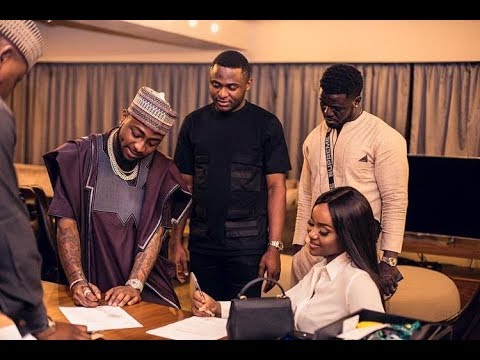