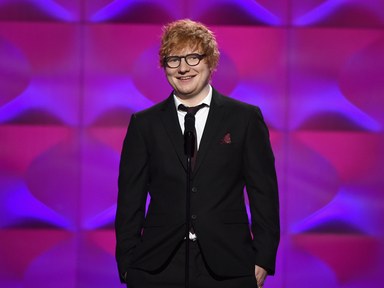 Talented British musician, Ed Sheeran has started off the new year right. The singer recently announced that he and longtime girlfriend Cherry Seaborn are engaged to be married, now it has been revealed that Ad Sheeran has brought four homes in a row in Suffolk village, just two hours outside London, to create his own country estate.

The collection of properties has been dubbed Sheeranville by his neighbors. One of the properties, is outfitted with a giant tree house, a swimming pool, and a barn that he has converted into his own pub.

Reportedly, documents for the compound reveal plans for two underground entertainment rooms, a cinema room and a music room directly connected to the main house via a six-foot-wide tunnel.
Ed sheeran explained earlier that in one of the houses, there’s an underground tunnel leading to a pub.
In his words “So, if I have a party everyone goes in the pub and no one can get in the house, so you get no one raiding the cupboards or smashing anything. You have to go underground to get to the pub.”