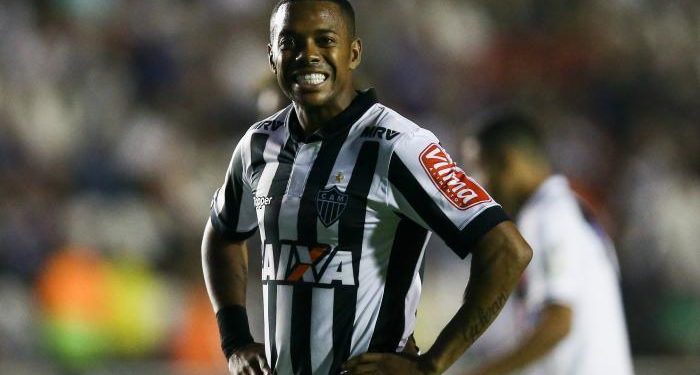 Former Manchester City and Brazil star striker, Robinho have been sentenced to 9 years in jail for sexual assault, according to a report by Sky News.

The 33-year old was found guilty of assaulting a 22-year old lady he met in a Milan bar along with 5 other men when he still played for AC Milan in 2013.

The striker who now plays for Atletico Mineiro in his native country denied the charges but was eventually found guilty. He, however, has the right of appeal and until the process is followed, the sentence cannot take effect.

Robinho played 40 games for Manchester City between 2008 and 2010 after signing from Real Madrid. He then went on loan to Santos before eventually joining Milan.