It’s the 7th anniversary of Nicki Minaj’s debut studio album, #PinkFriday and fans on Twitter have been dropping their favorite songs on the album on Twitter.The album which was released In November featured guest vocals from Eminem, Rihanna, Drake, will.i.am, Kanye West and Natasha Bedingfield.

The album was promoted with eight singles, including the internationally successful single “Super Bass”, and US Billboard Hot 100 top 40 singles “Your Love”, “Check It Out”, “Right Thru Me”, “Moment 4 Life”, and “Fly”. Minaj also supported the album with a five-date promotional concert tour during October 2010. 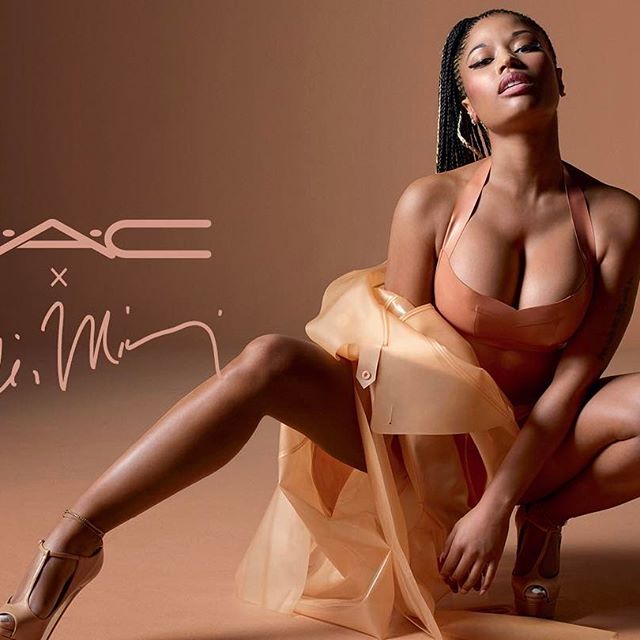 After a much anticipated release as the result of Minaj’s extensive featured appearances on the singles of other artists, Pink Friday debuted at number two on the US Billboard 200 selling 375,000 copies in its first week. It ultimately reached number one and spent 73 consecutive weeks on the chart.

Pink Friday was nominated for Best Rap Album at the 54th Grammy Awards in 2012, alongside her other nominations for Best New Artist and Best Rap Performance for the single “Moment 4 Life” featuring Drake.

It is also coincidentally the 7th year anniversary of ‘monster”. Kanye West’s single which was released in October 2010. According to NIcki MInaj who featured on the song, Kanye west almost didn’t include the song in his album but he eventually did and the song which also featured “Jay Z”, ” Rick Ross “, singer Justin Vernon of indie folk group Bon Iver was a hit.
34-year-old Nicki Minaj took to Instagram on Tuesday to celebrate the song’s seventh anniversary with a snippet of her verse from the track. According to her “I became the first female rapper to perform @ Yankee Stadium on the JAY/Eminem stadium tour,” she continued. “When I saw him, Jay said: ‘when u got so nice’? I said: ‘I been nice’! Ha!”

Rick Ross told MTV News this, the first time he heard Nicki Minaj rap
“I had the opportunity to sit in the studio while Nicki wrote her verse just off the record. That was when she earned my respect as a lyricist. She was a dope entertainer up until that day that I sat in the studio and watched her come up with what I feel is one of the dopest verses of the year”.

No doubt, Nicki Minaj is talented and has evolved over the years.