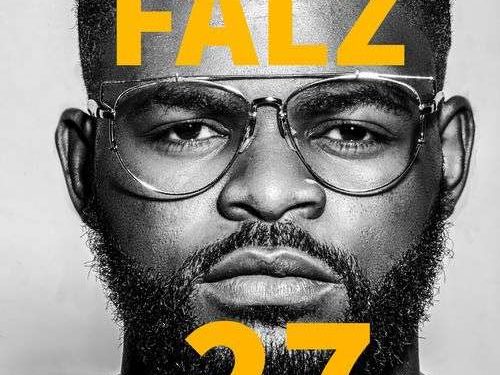 Just like Beyonce did with her last two studio album, “Lemonade” and “Beyonce”, Nigerian rapper Falz has unveiled a surprise album titled “27“.

Falz has dropped quite a number of hit tracks ever since his sophomore album “Stories That Touch” that dropped late 2015.

Tonto Dikeh is the Adadioranma 1 of ...