You can get “DREAMS” HERE. 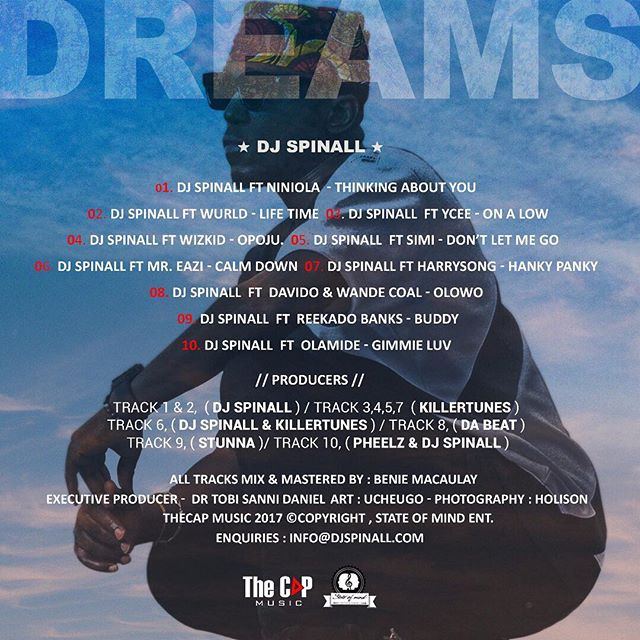 The cathedrals we’re building are built with ...