BET network has ordered a two-hour movie to serve as the finale for their signature drama series,” Being Mary Jane” which stars Gabrielle Union.

The two-hour movie, which will serve as series finale will air in 2018. The series started with a highly-rated TV movie, which drew 4 million viewers for its July 2013 premiere, jump-starting the series, which premiered the following January. 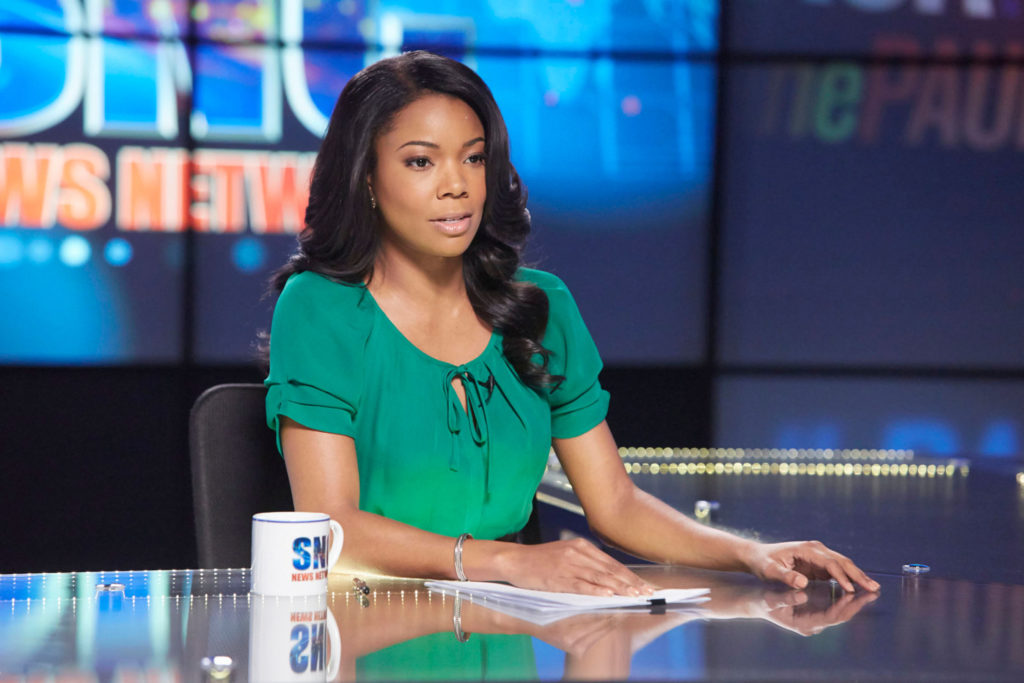 “Being Mary Jane” has been a landmark series not only for BET, but for African American women around the world who saw themselves in Mary Jane, her family, friends, and coworkers. From the captivating storytelling to the richly complex characters, to the powerful issues tackled on the series, we remain immensely proud,” said Connie Orlando, EVP and Head of Programming, BET Networks. “We are grateful to the cast and creators of Being Mary Jane, who has worked tirelessly to bring this world to vivid life over the past 4 seasons. We also thank the many loyal viewers whose hearts and minds were captured every week and kept Mary Jane trending worldwide. We look forward to closing out Mary Jane’s journey with a series finale that is sure to blow fans away!”

Gabrielle Union, who stars as successful TV news anchor Mary Jane Paul, is set to return for the finale.

INTERNATIONAL DAY OF THE GIRL