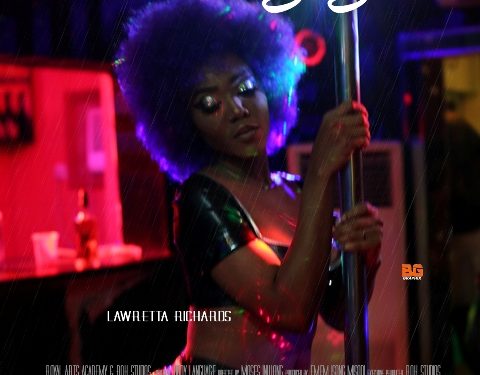 Royal Arts Academy in conjunction with Rok Studios presents ‘Body Language’; a psychological thriller that will keep you glued to your seat from start to finish.

When a mysterious stranger comes into a stripper’s life, at the same time a serial killer goes around town murdering ladies, one has to wonder if it is a mere coincidence or an ominous design of fate? 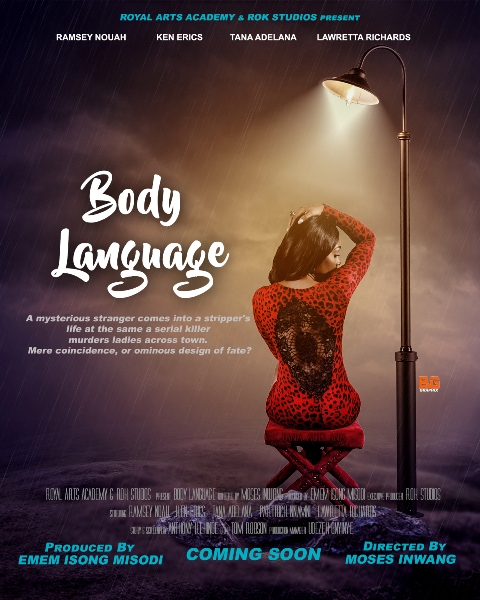 The movie was produced by award winning producer Emem Isong Misodi and directed by Moses Inwang. DOP was by Tom Robson while the screenplay was by Kehinde Joseph.