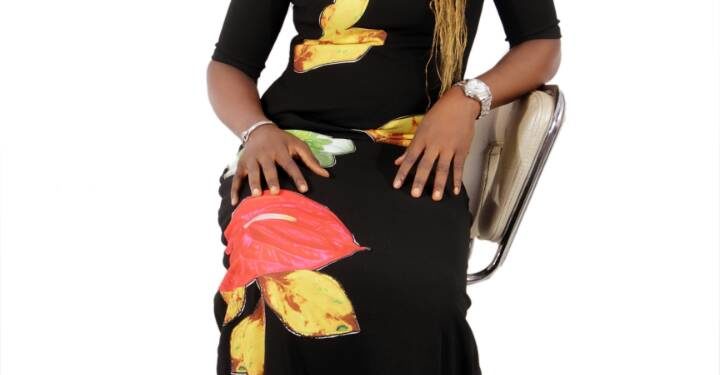 Nollywood actress Chidinma Nwadike became an object of controversy, with many insinuating that the actress will not go nude in a movie. The actress in an encounter with the press shares her experience and journey in the world of acting.

Chidinma narrated with a note of bitterness.that she will not go nude even if she is paid a million dollars movie. She said,

“As a woman with pride and i have dignity to protect. I have seen lots of things going on in the industry, how i wanna be girls takes it as fun by playing nude in movies. for how much. This is so bad that, the industry has crashed and needs to be clean by powerful man of God to restore the good atmosphere. lots has gone bad even marketers sleeps and demands for iPad,phones from actors and Actresses before giving them role in their movies. Some cast and crew got their jobs by buying one or two things for the E.P,Marketers,producers and directors. Is never by merit again. Lots got to stop before is too late”

5 Unmistakable Signs You Are Dealing With ...