Superstar Selena Gomez is the cover star for InStyle Magazine‘s September issue and she looks stunning on the cover. 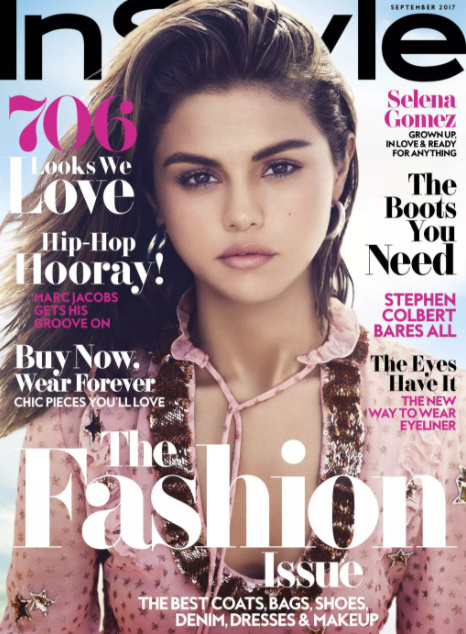 Last year October, the singer cancelled her tour and sought out treatment to focus on her emotional health and exhaustion and she’s opening up about all of it in the magazine’s latest edition.

Selena has recently returned from a 90-day equine therapy session which according to her, was a scary but amazing experience. 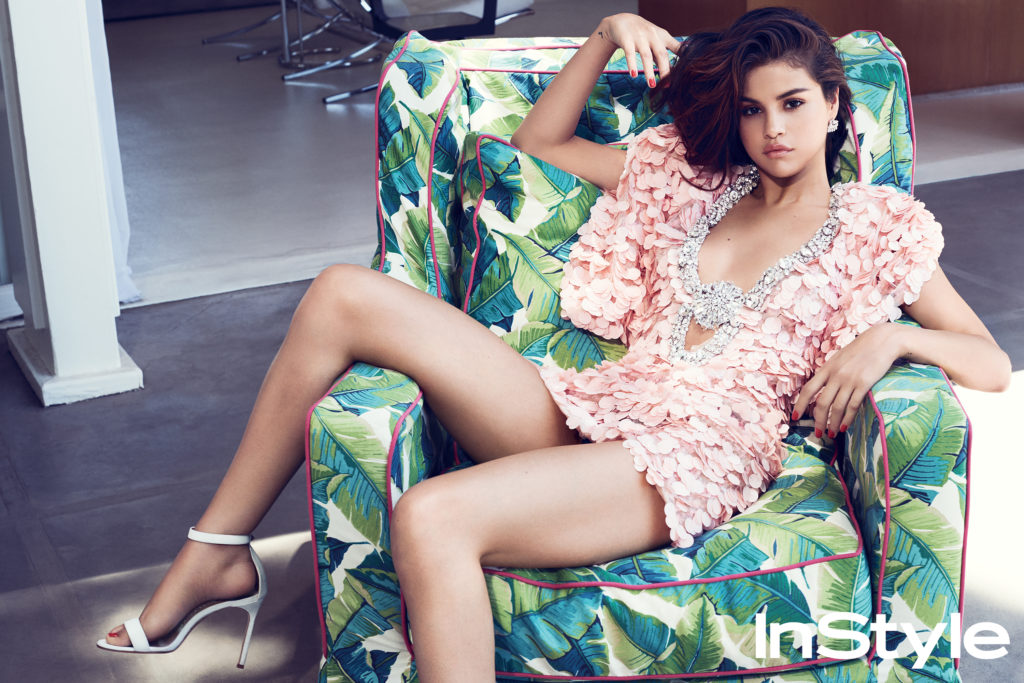 She also talked to InStyle‘s Laura Brown about her relationship with boyfriend The Weeknd.

“I don’t depend on one area of my life to make me happy. It’s really important for me to love and nourish my friends and family and to make sure that I never get influenced by a guy. I’ve wanted to be in a strong head space for years, and I really wasn’t. Before, I was so young and easily influenced, and I’d feel insecure. You want someone to add to your life, not to complete you if that makes sense. I’m lucky because he’s more of a best friend than anything else.”

The 25-year-old Bad Liar crooner talks about fame and being the most followed person on Instagram. She says;

“It’s good to be connected, to see things, and to get a sense of what your friends are up to. But it also allows people to think they need to look or be a certain way … now it feels more zoomed-in – you have ugly people trying to get negative things from you, and the energy makes you feel bad about yourself. You can’t help it. It’s very hard to find out who you are during all that mess and pressure.”

Along with other exciting new projects, Selena Gomez is also adding ‘designer’ to her impressive résumé. She’s launching a collection with Coach, featuring the Selena Grace bag, which she designed with Stuart Vevers, Coach’s creative director. 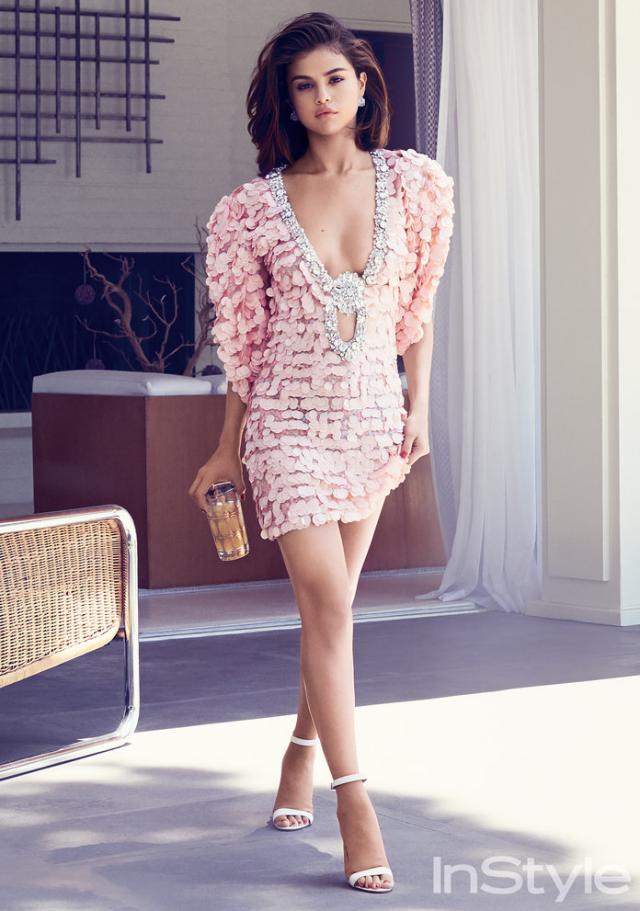