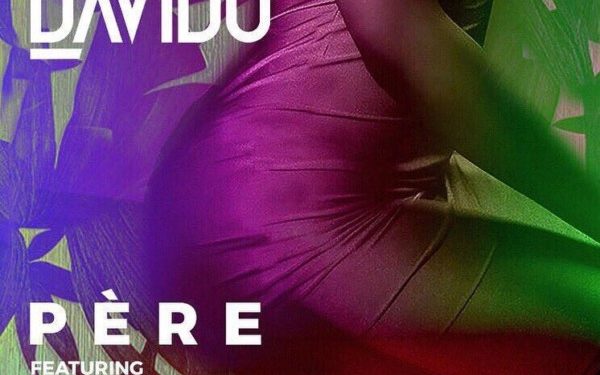 The song premiered as #JamHot on BBC Radio 1Xtra. In a telephone interview, Davido revealed that he’s planning to work on half African songs and half international music.

The song was produced by DJ Mustard.