The show held on July 2, 2017 at the Balmoral Convention Centre, Federal Palace Hotel  witnessed a star studded line up of some of the best in music and comedy that  thrilled guest with rib-cracking jokes and mind-blowing musical performances on the evening. 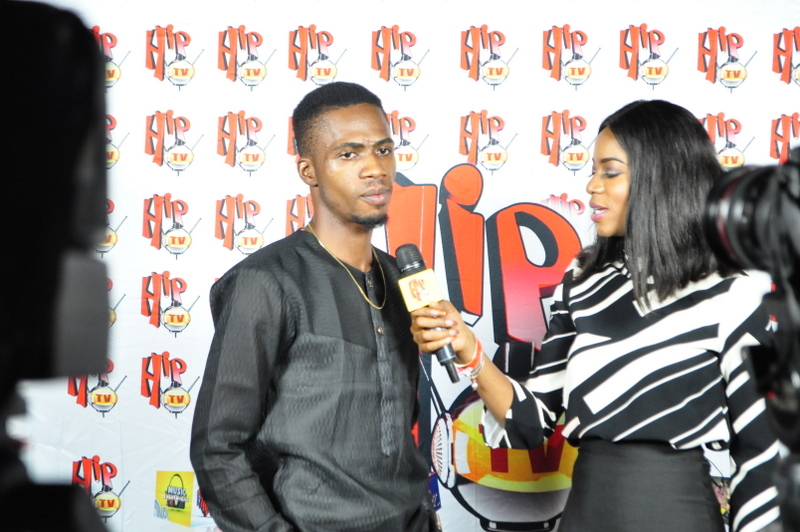 The night will also witness musical performances from  acts such as May D, African China, Solid Star, Terry Apala, Small Doctor, Sugar Boy amongst many others

PENCIL UNBROKEN2 was put together by ELEVEN 02 ENTERTAINMENT. 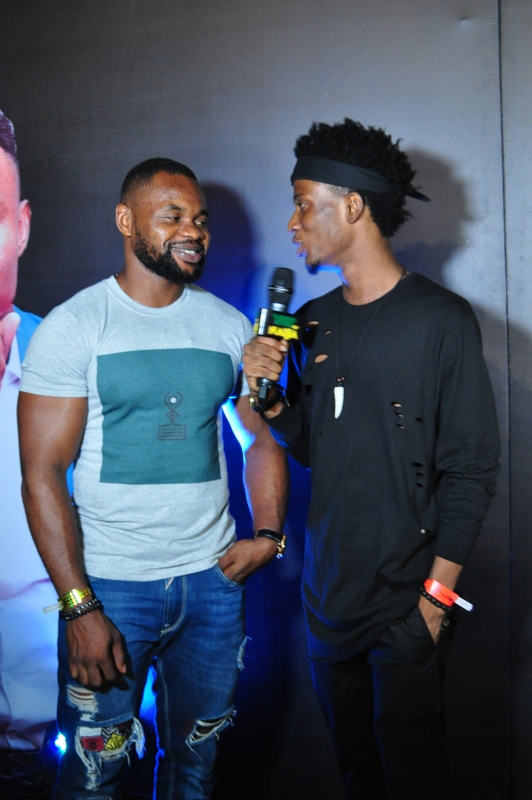 ABOUT  PENCIL THE COMEDIAN

Born Ogechi Nwanevu Cyril, the Abia State protégé has not ceased to crack ribs ever since he won AY’s Open-Mic Challenge in 2010. He has graced many concerts with his witty quips both in Nigeria and abroad. His style which is simplistic and original has earned him an enviable spot among the elite class of comics.

He is on his way to making history as he has been quoted on various tabloids to be a comedian with a different approach to creating laughter, a fete that has seen him being the toast of numerous entertainment fans