It was all bright flashy lights last night at the EbonyLife TV and Film Festival at the Filmhouse IMAX Cinema, Lekki, Lagos.

Mo Abudu, who has been on a mission to redefine the TV and Film space in Nigeria, stunned in a black dress as she received superstars including Mavin boss and fellow Johnnie Walker Ambassador, Don Jazzy and Mavin first lady, Tiwa Savage.

The film festival was a double celebration with Ebonylife TV celebrating its fourth year anniversary.

Omotola Jalade-Ekeinde, Joke Silva, Dakore Egbuson, Ireti Doyle and a host of A-list celebrities graced the red carpet as invited guests were treated to the new season premieres of hit TV series like On The Real and Sons of the Caliphate.

The 2015 blockbuster movie Fifty also hit TV screens with the season premiere of Fifty: The Series.

The atmosphere was electric and the scene picturesque as guests turned out in their numbers for a night of world class entertainment while enjoying some of the best of food and drinks.

See the red carpet photos below; 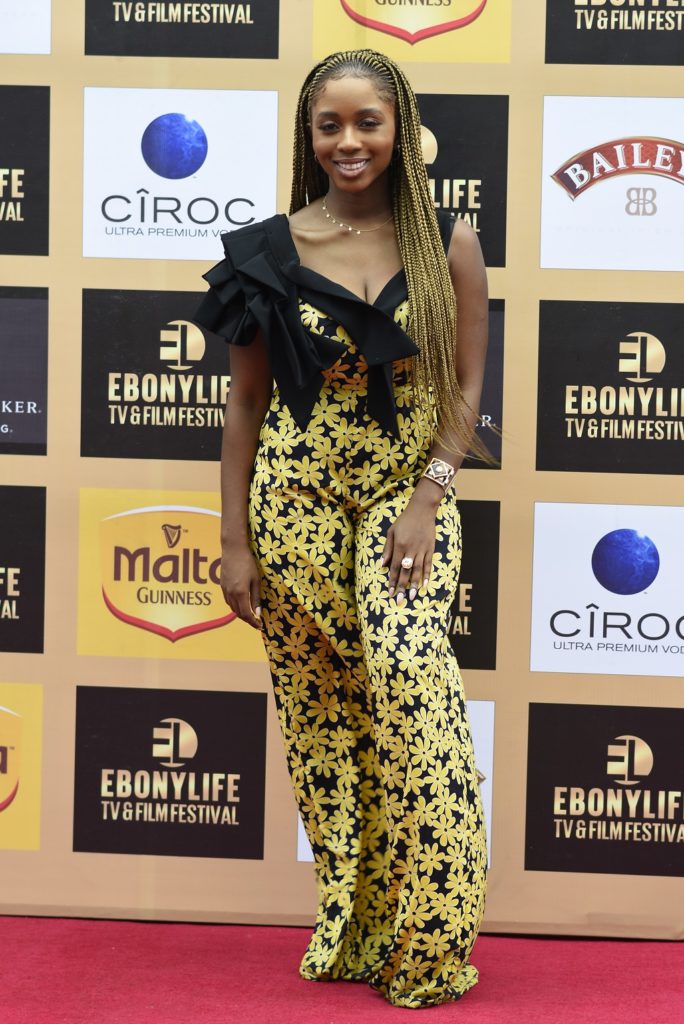 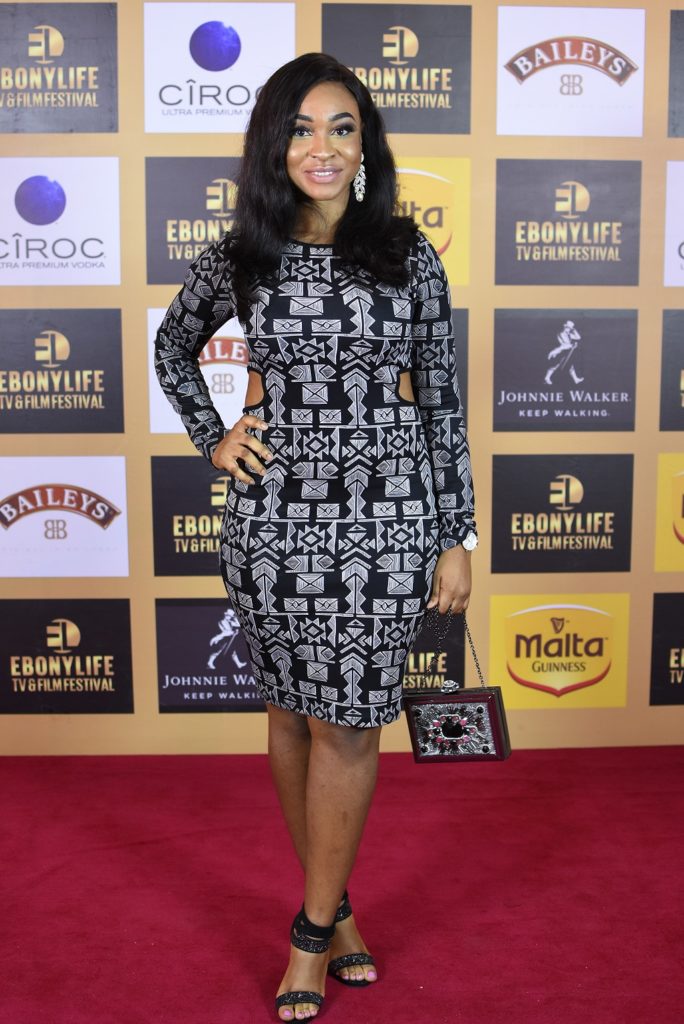 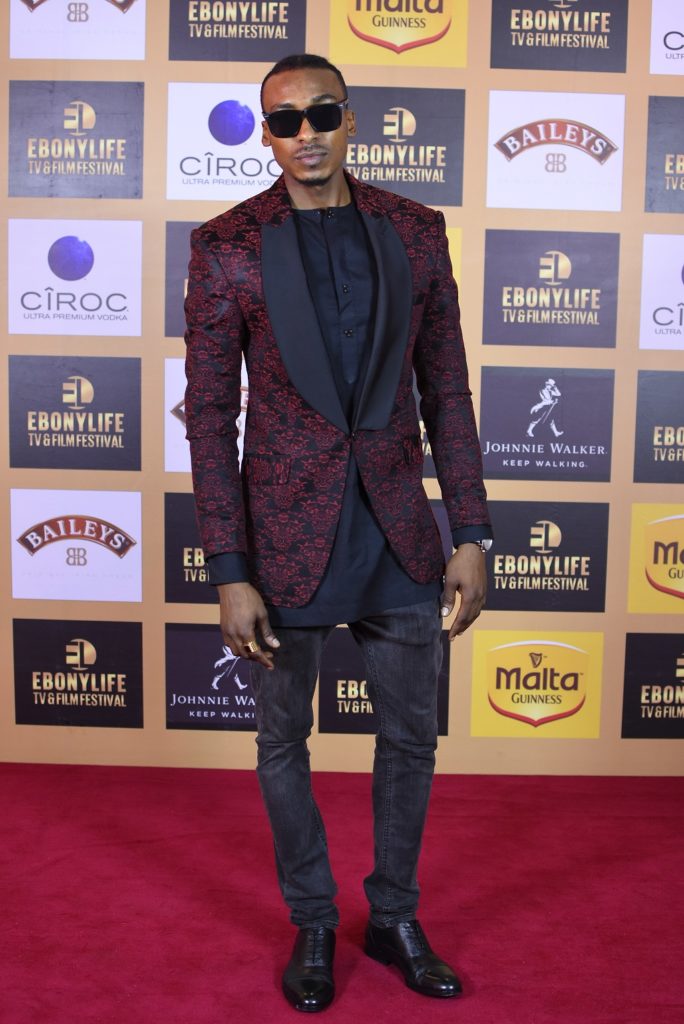 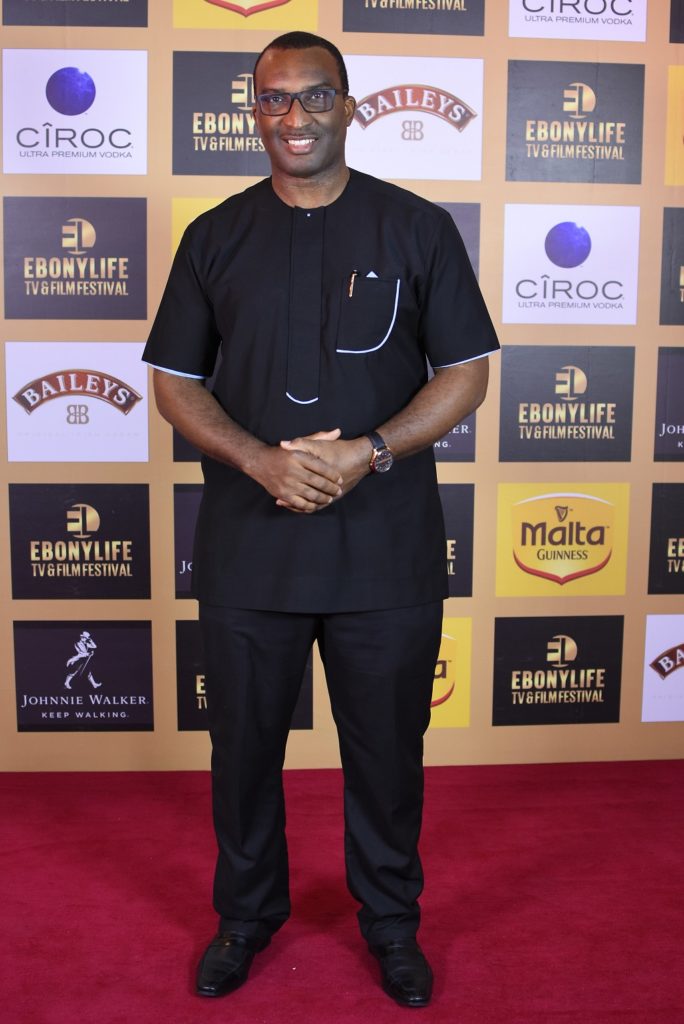 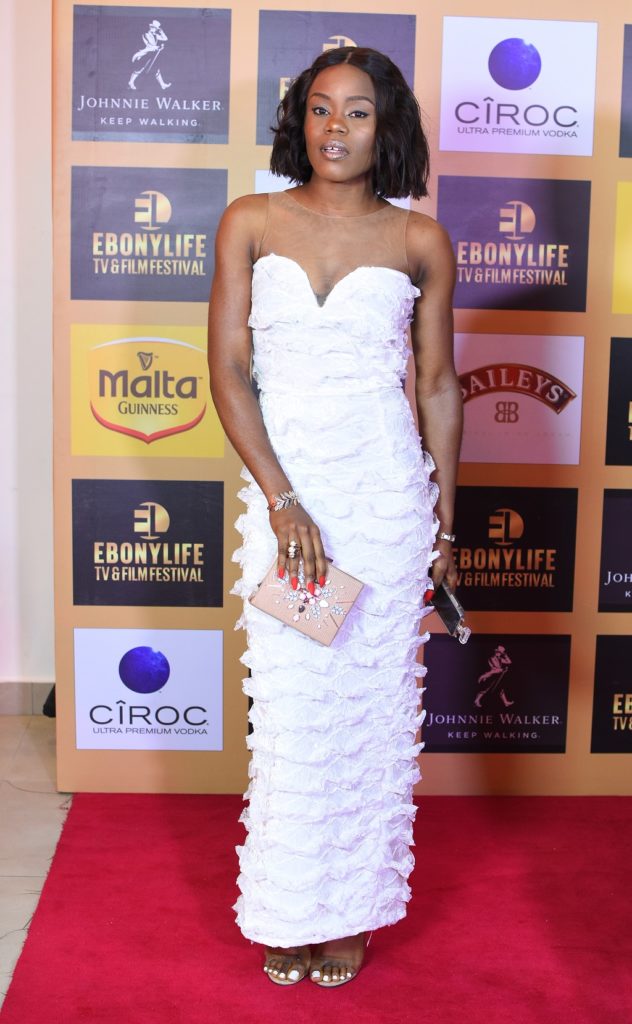 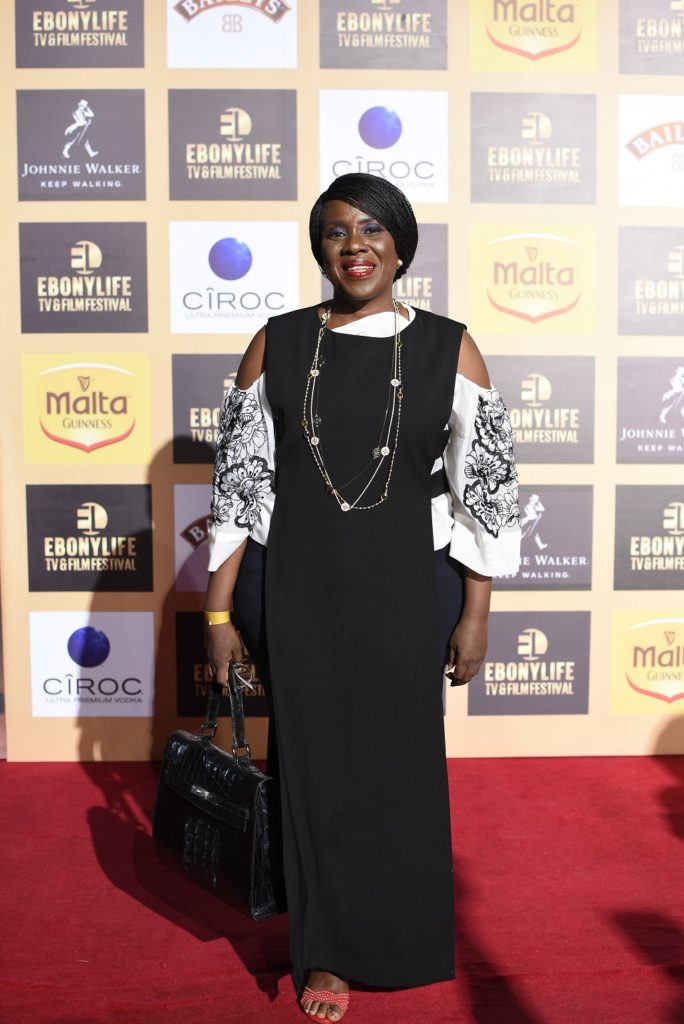 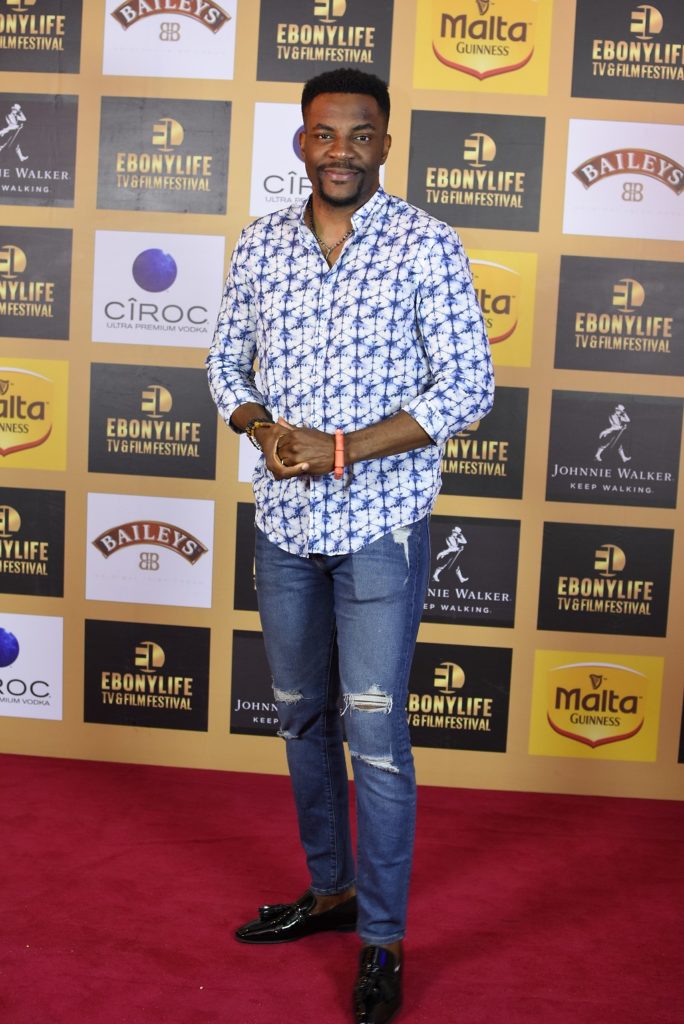 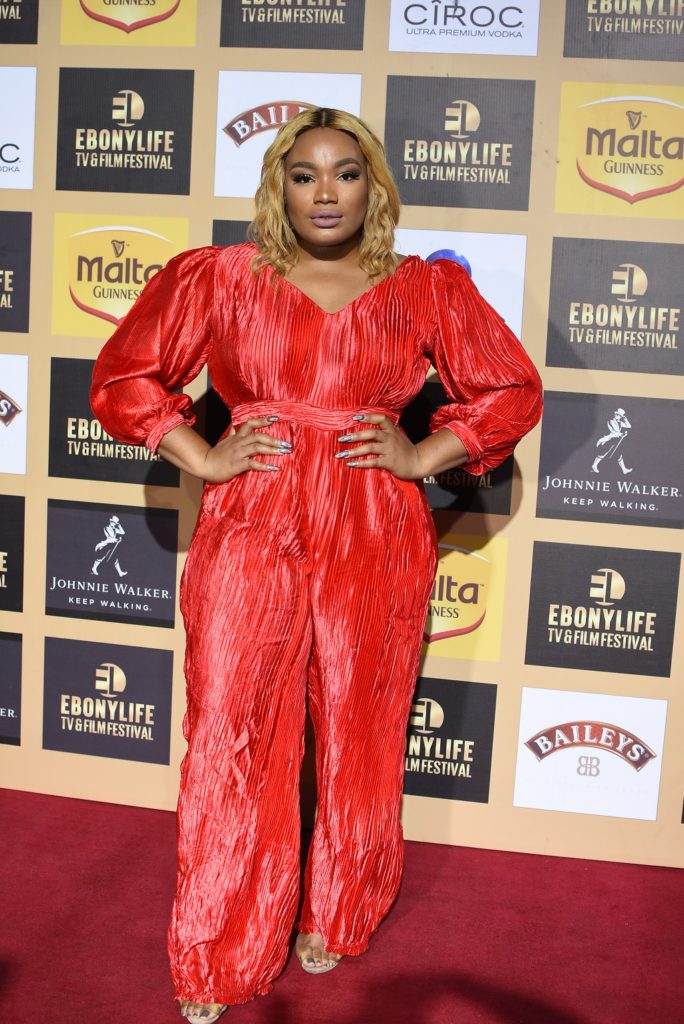 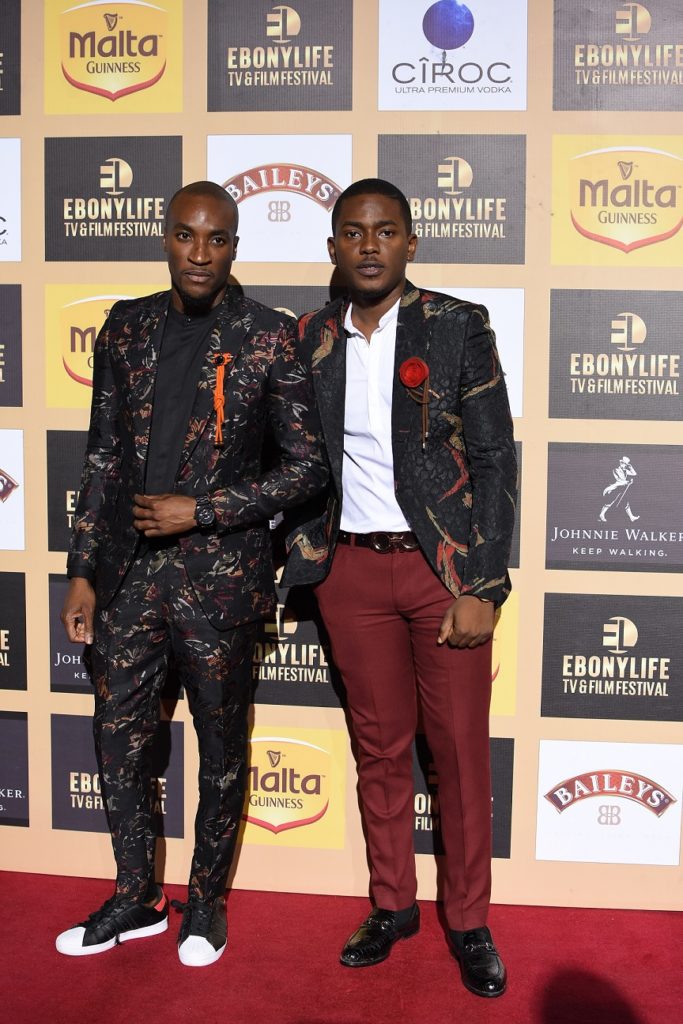 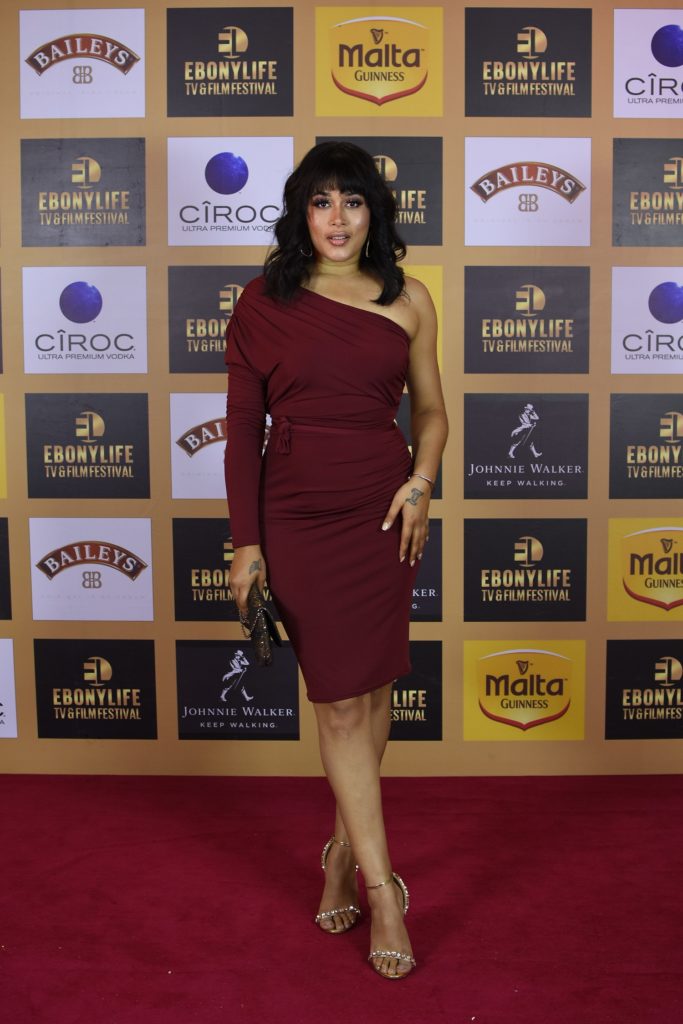 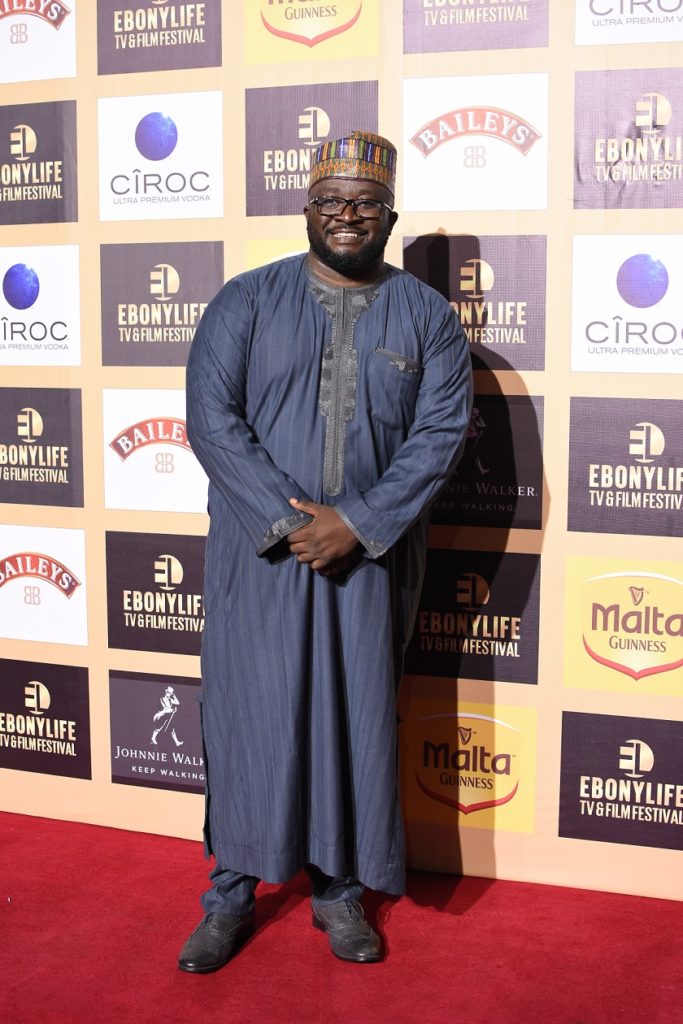 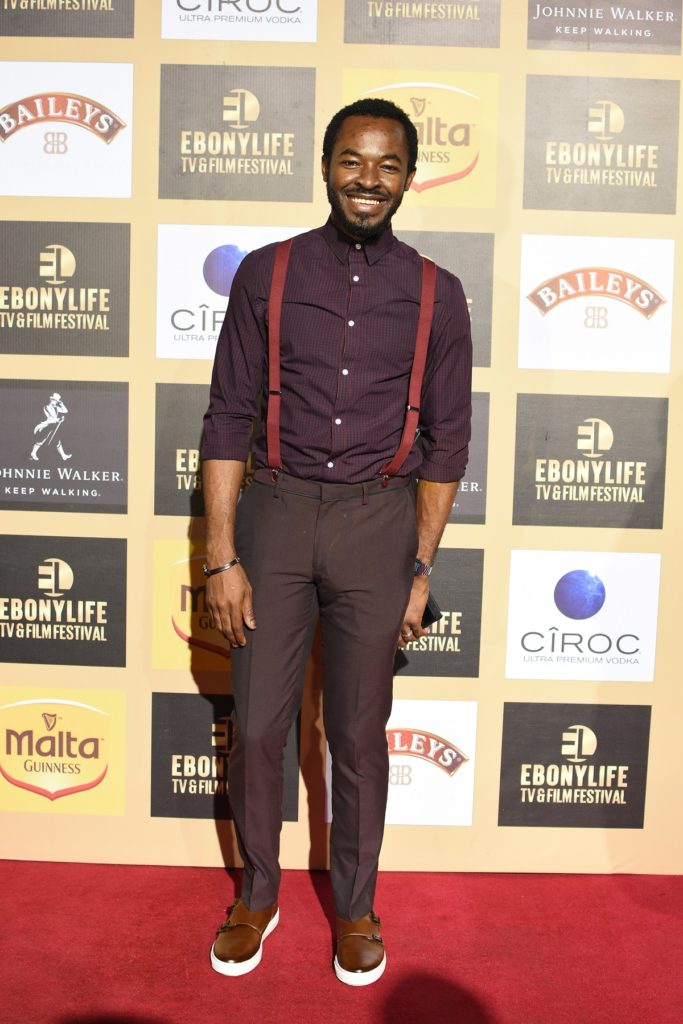 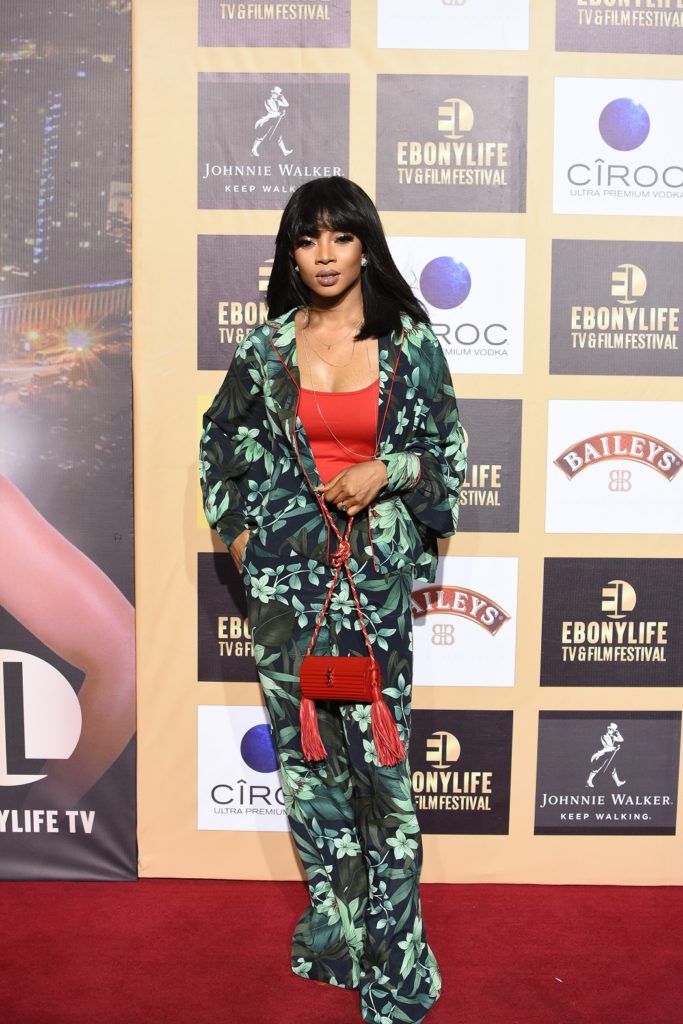 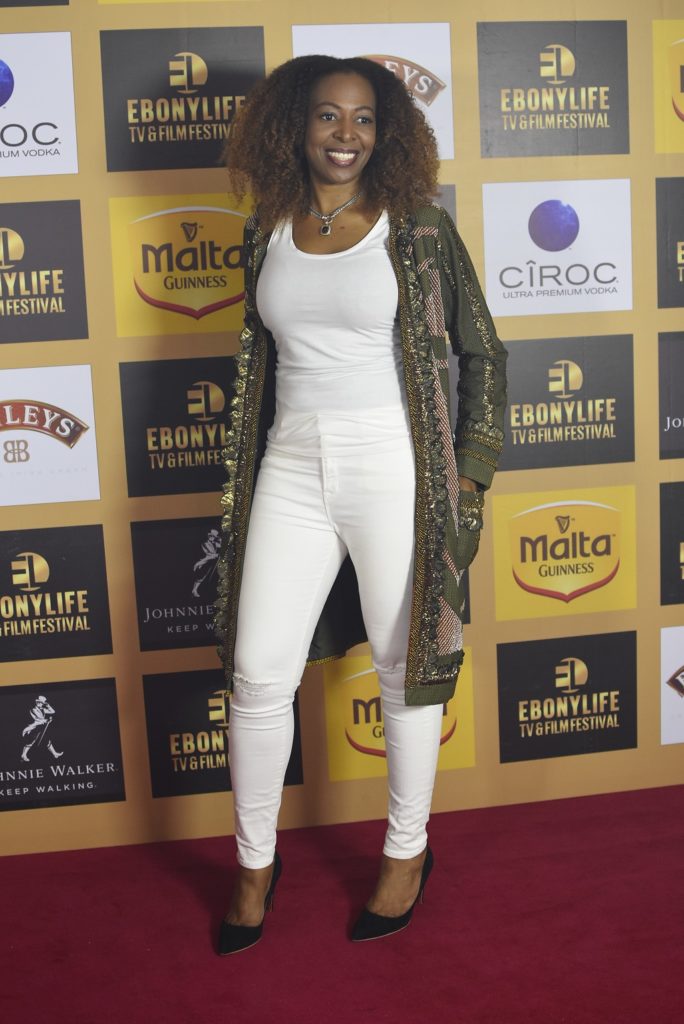 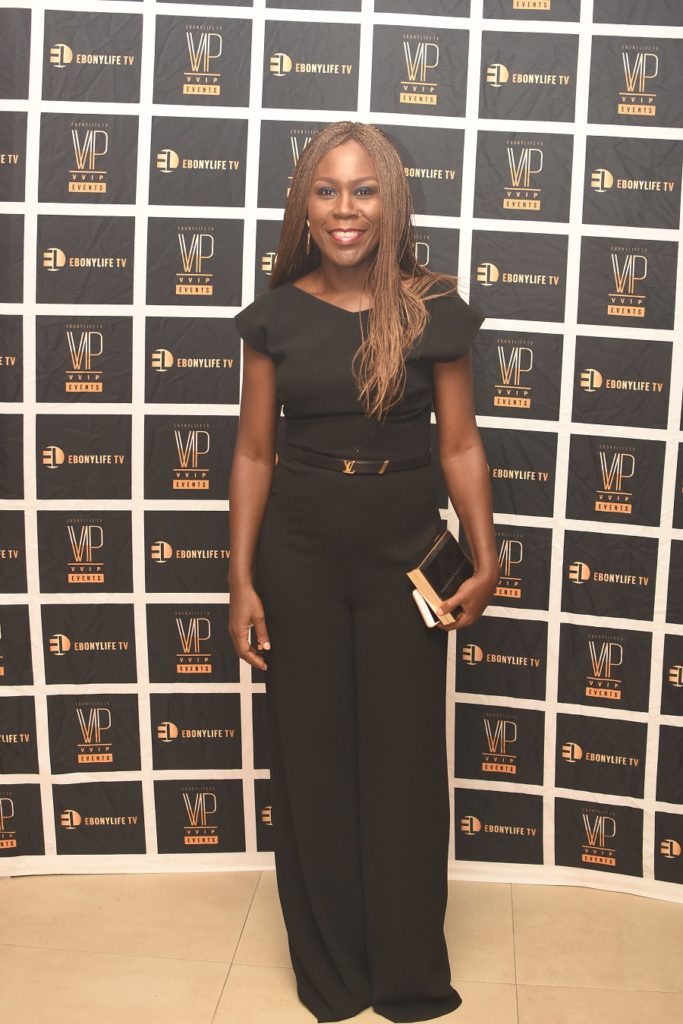 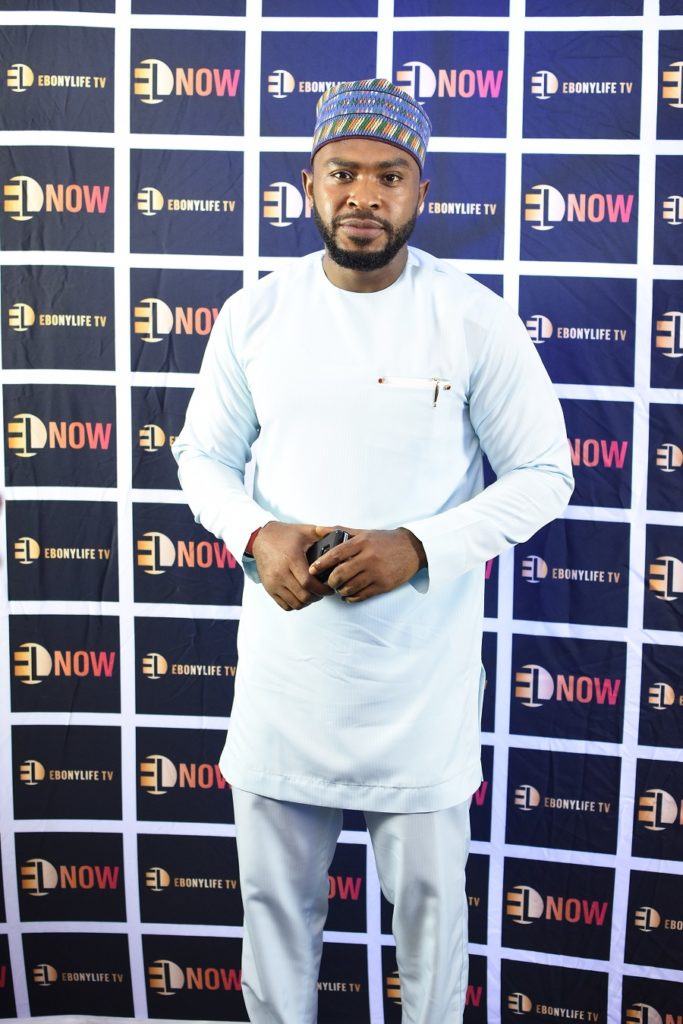 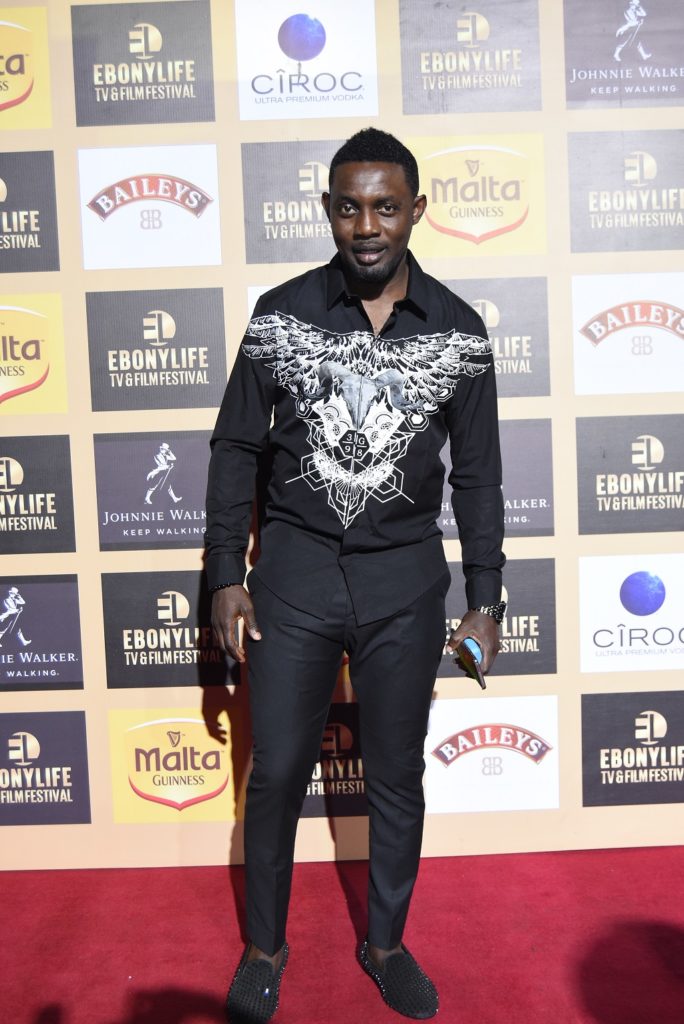 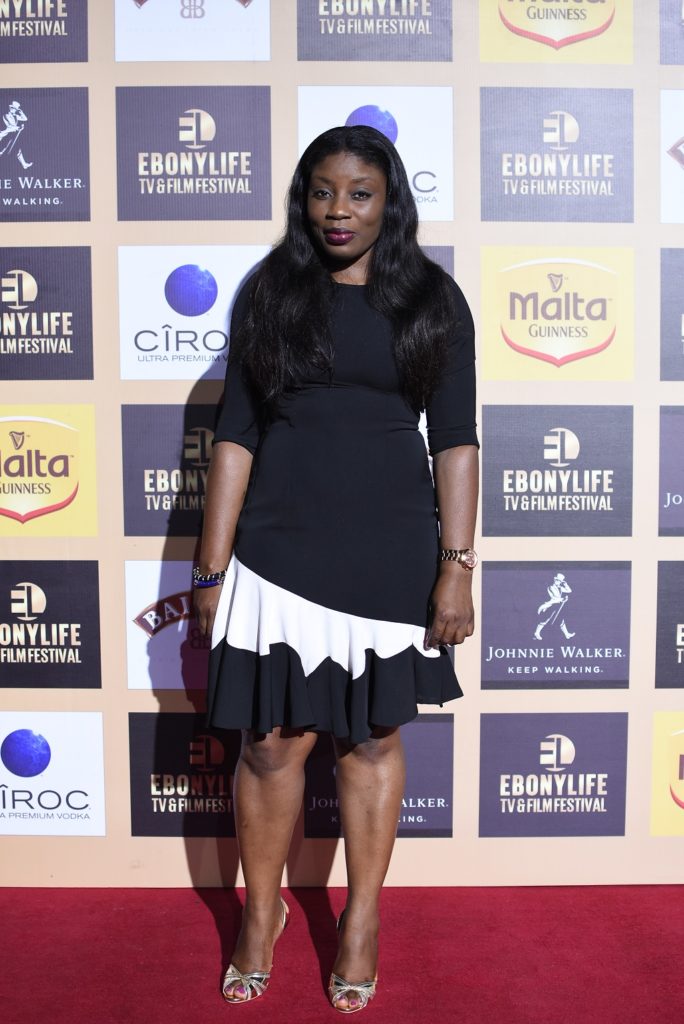 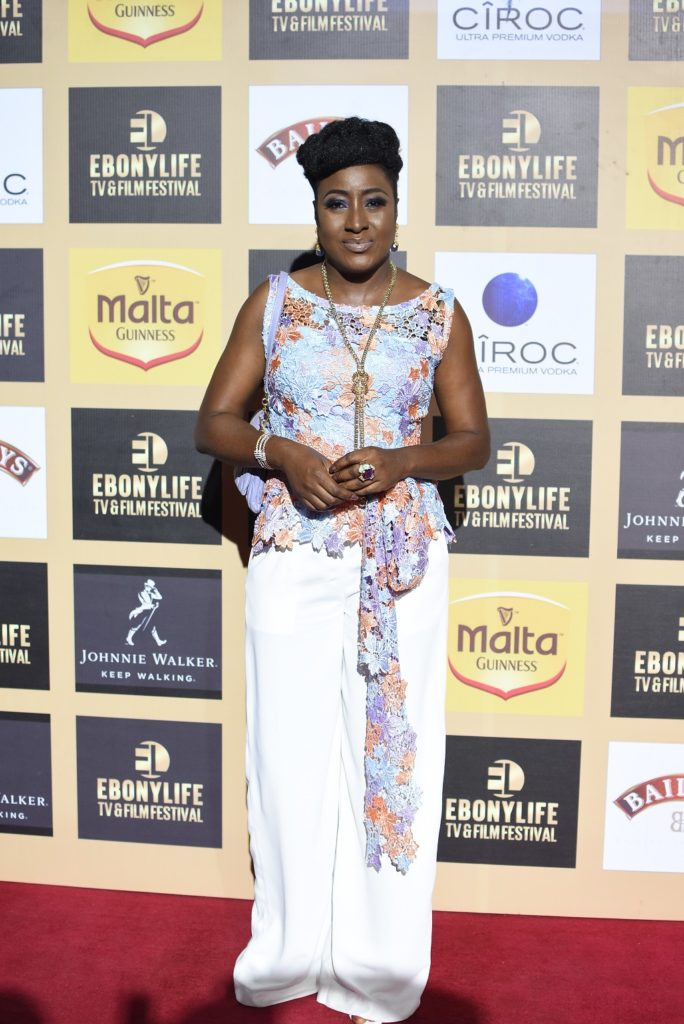 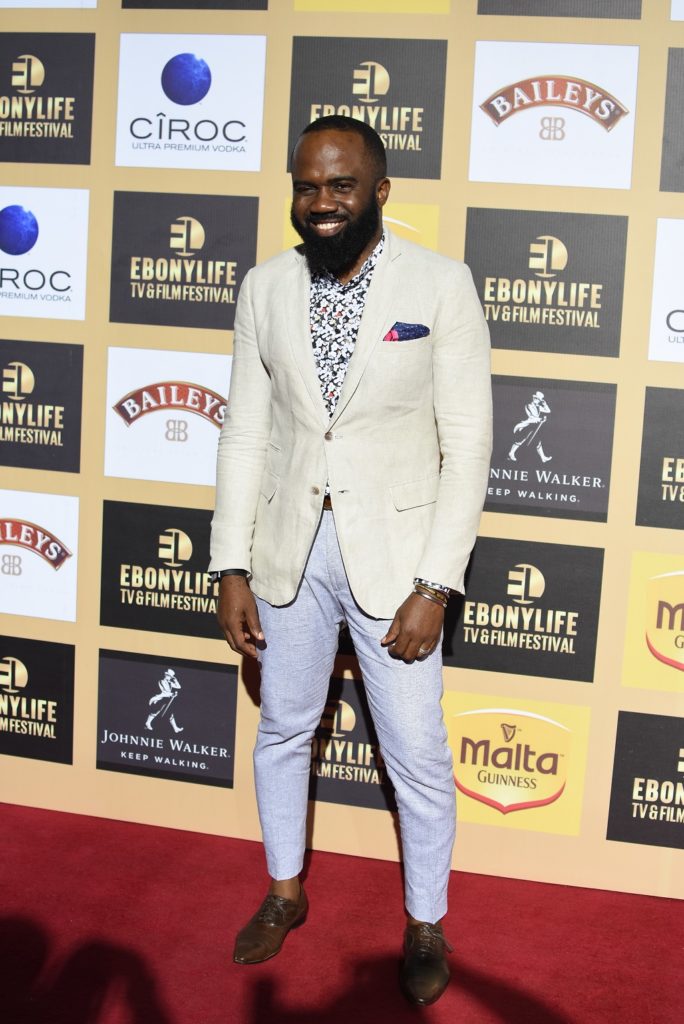 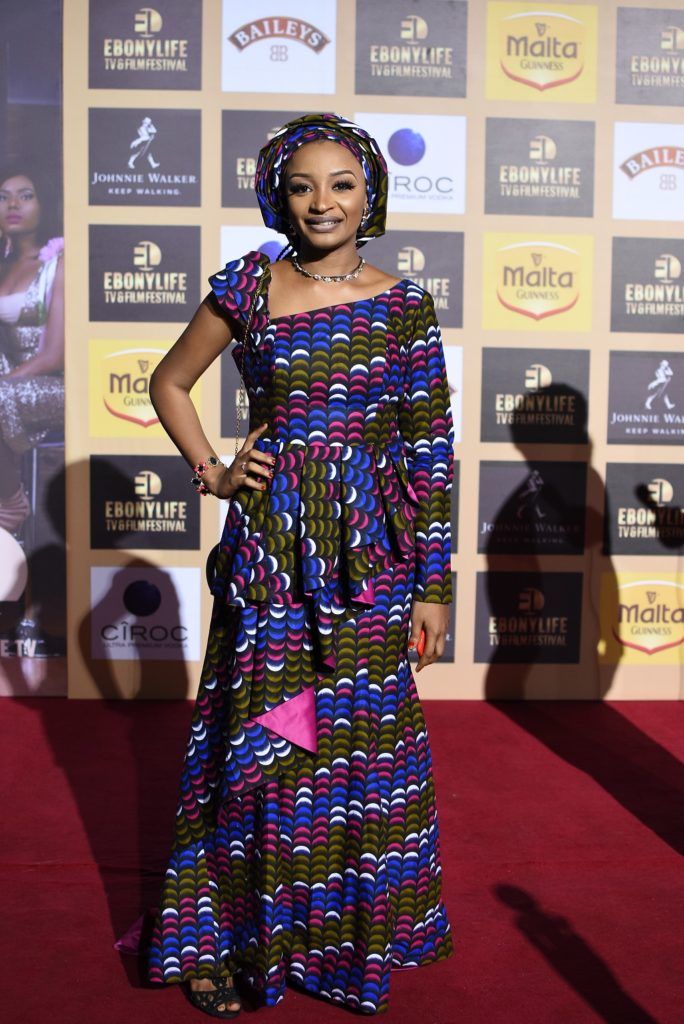 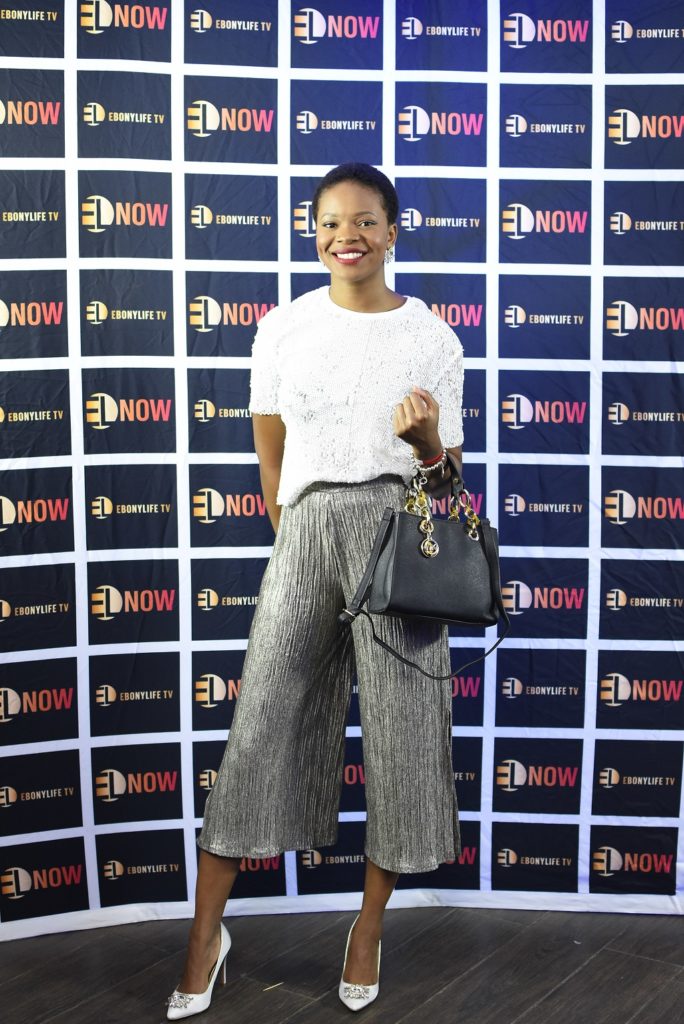 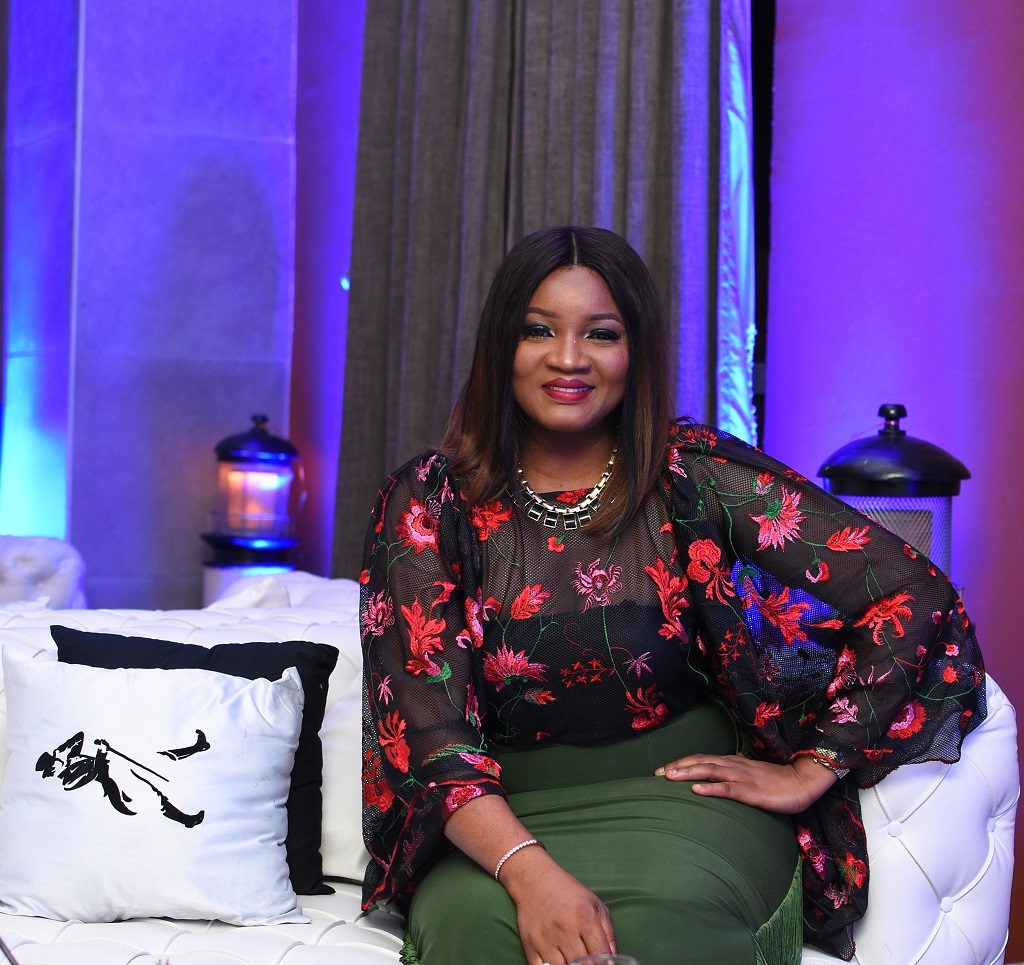 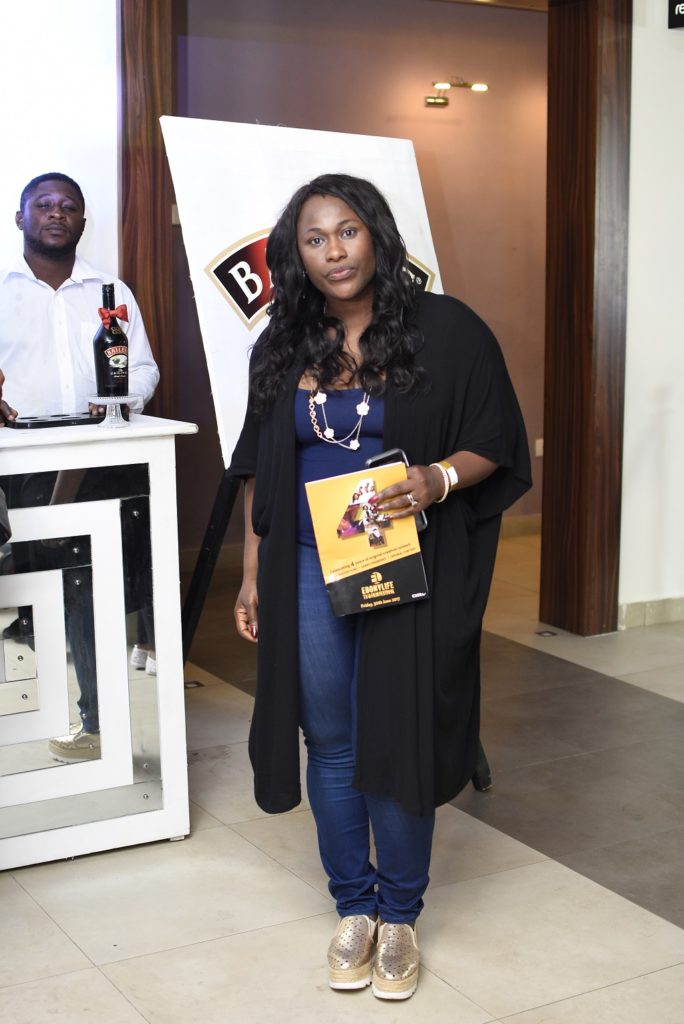 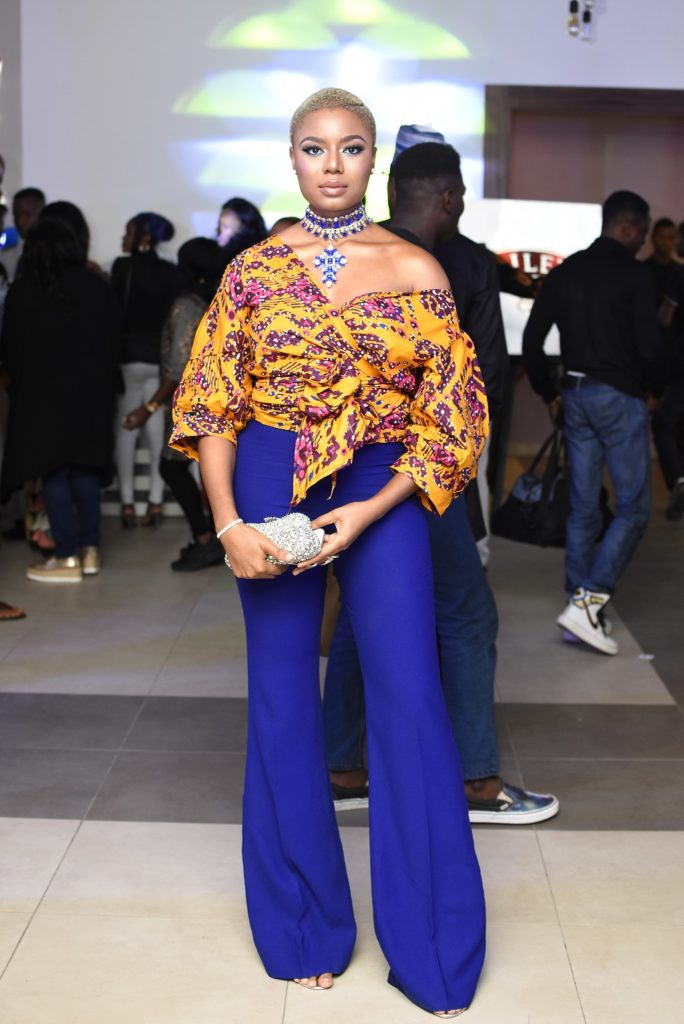 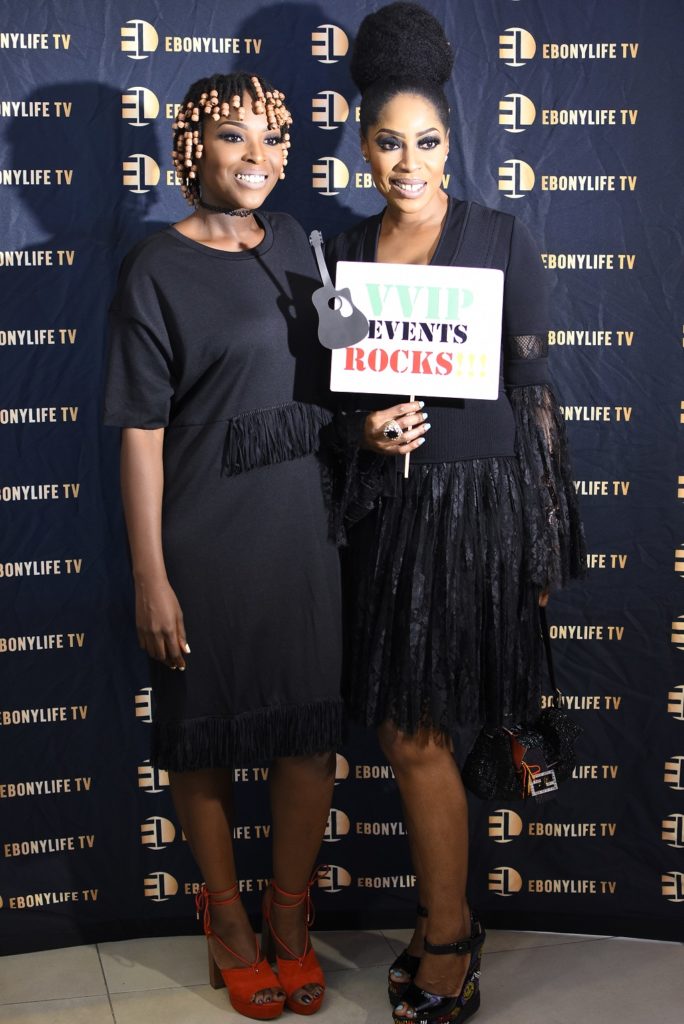 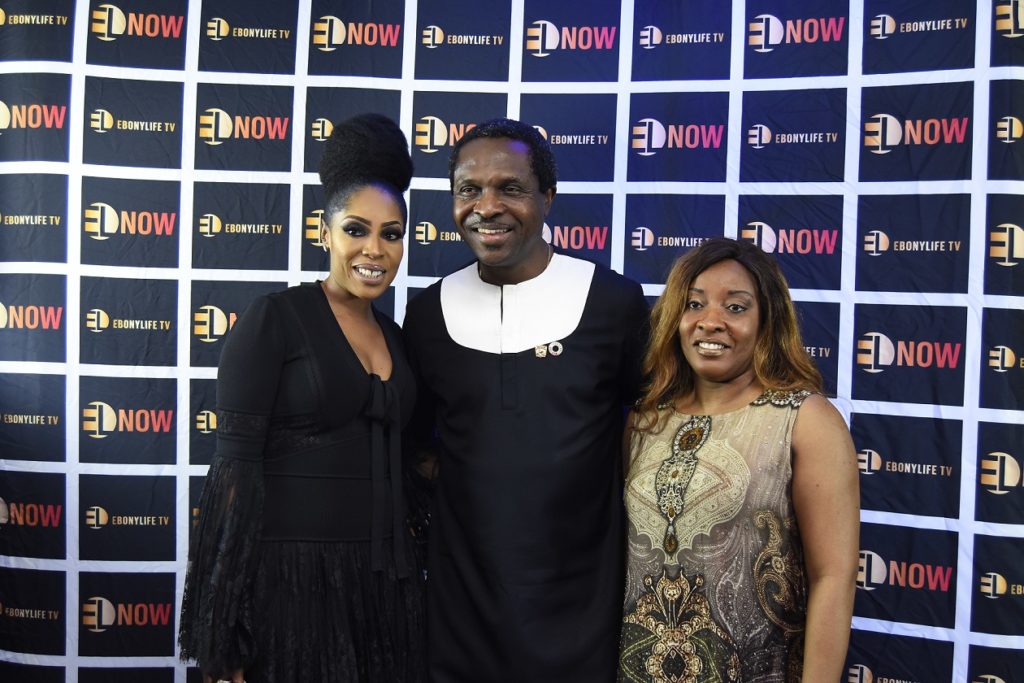 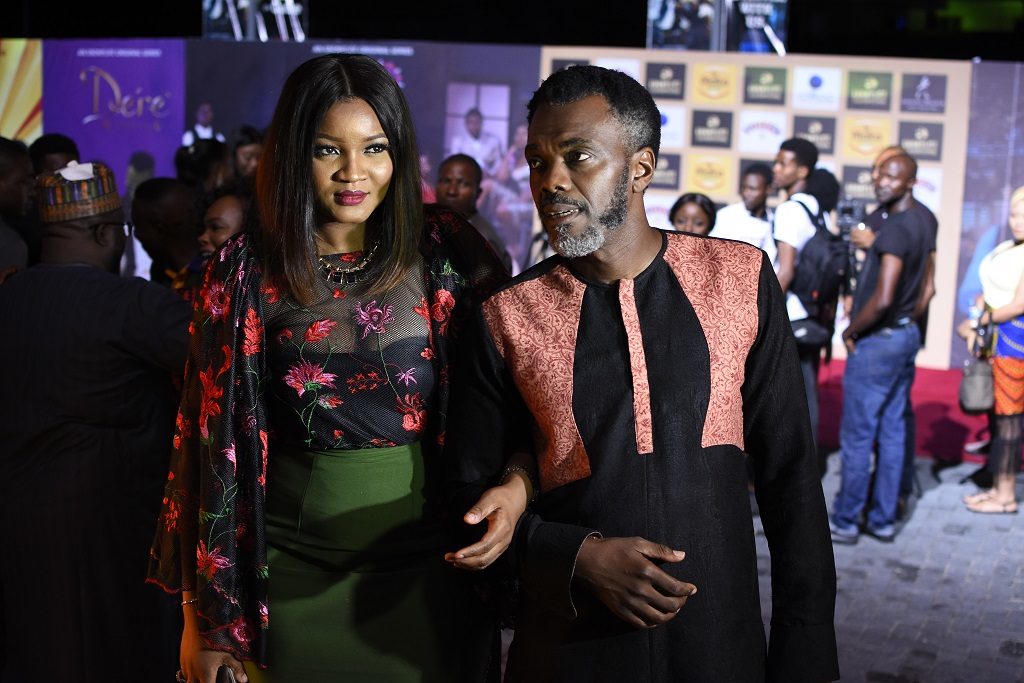 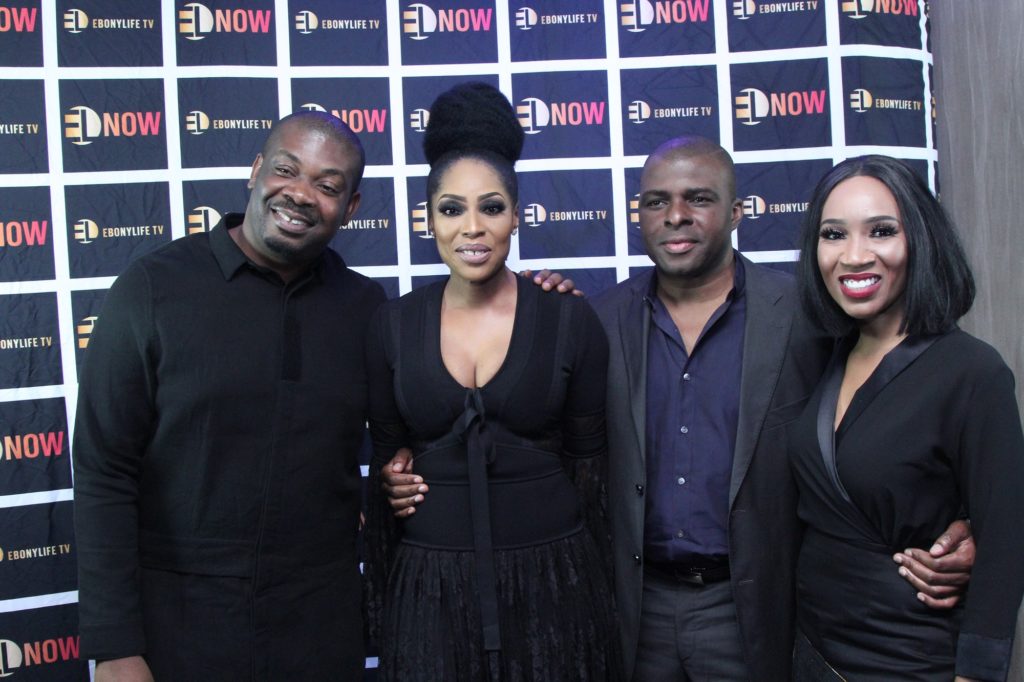 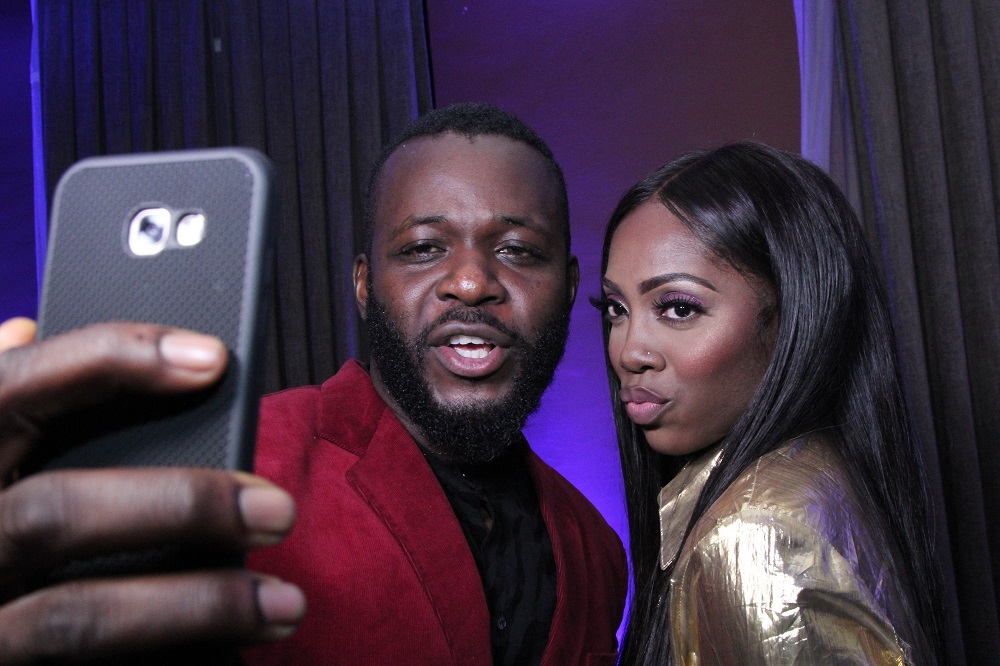 Lawyer reveals why he took up Kidnap ...