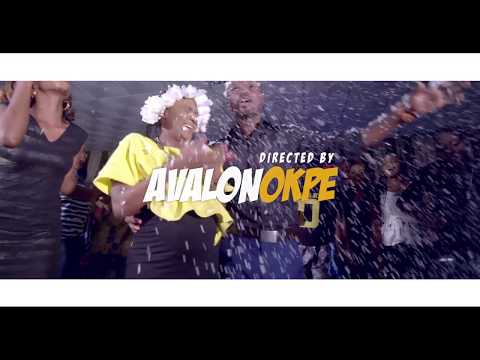 Afro-fusion artist,  Gaise has dropped the official video for his love song “Titilai“

The video captures a mock stage play turned surprise proposal, leading to a wedding and then a baby shower. Featuring his wife – Funto Ibuoye as lead model, Gaise also had prominent persons like ID Cabasa (who produced the song), EmmaOhMaGod, Isaac Geralds and others play cameo roles in the video as well.

The “Titilai” video was directed by Avalon Okpe for Tokin Drumz pictures, and was shot in Lagos, Nigeria.