It’s a culture “every given sunday”, as the coolest rocks do the most at COVA Lagos. This is the city of Lagos, the city that lets you rediscover yourself, the city that never sleeps.

The Grill at the Pent is the only premium standard pent house party in Nigeria, with celebrity appearances alongside pretty ladies and rich fellas, i mean who wouldn’t want to recognize with the best. 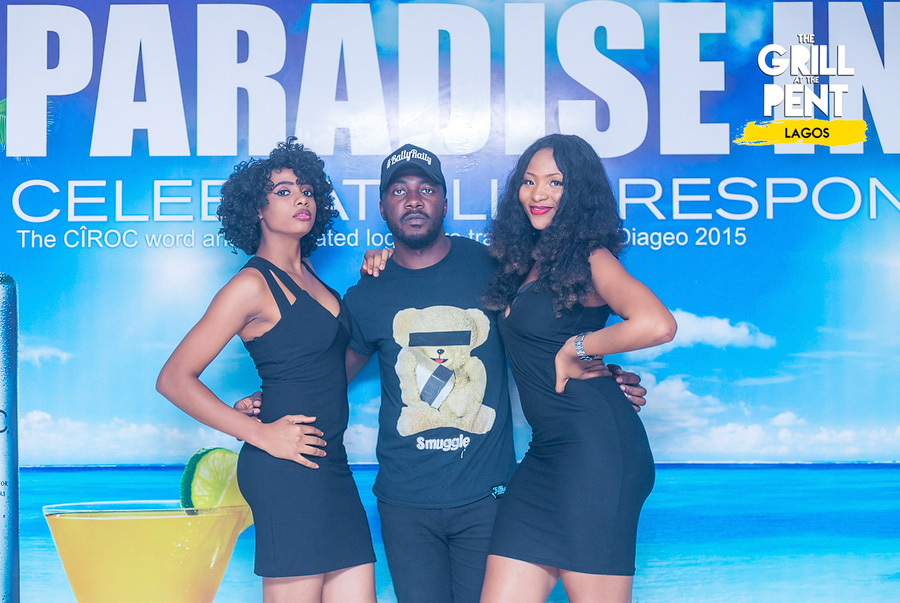 Everyone got sky high as they got lost in the sound travel and were elevated beyond mere mortal status, of course , it was not a gathering of just anybody, it was the coolest rocks on the rooftop!

With the best music policy from recently evicted Big Brother house-mate Dj Bally, Dj Ruud and Dj Skura, it is only right to say it was a night to remember.

Catch all the fun as the photos speak below and don’t miss out on the fun next week. #It’samovieeeeeee

Remember, book for reservations and early arrival is advised.

GATP Lagos is powered by Ciroc Ultra Premium Vodka, and is brought to you courtesy BankHead Entertainment. 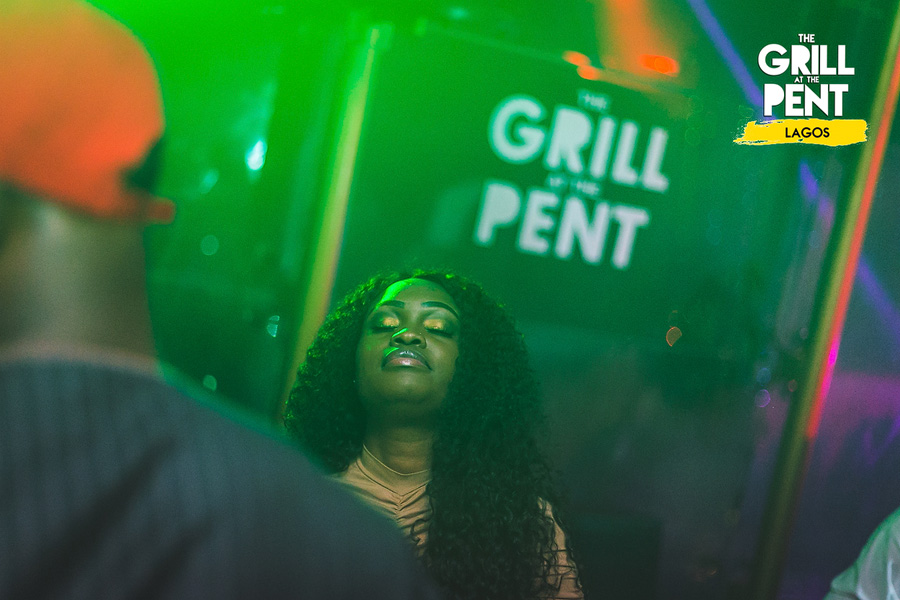 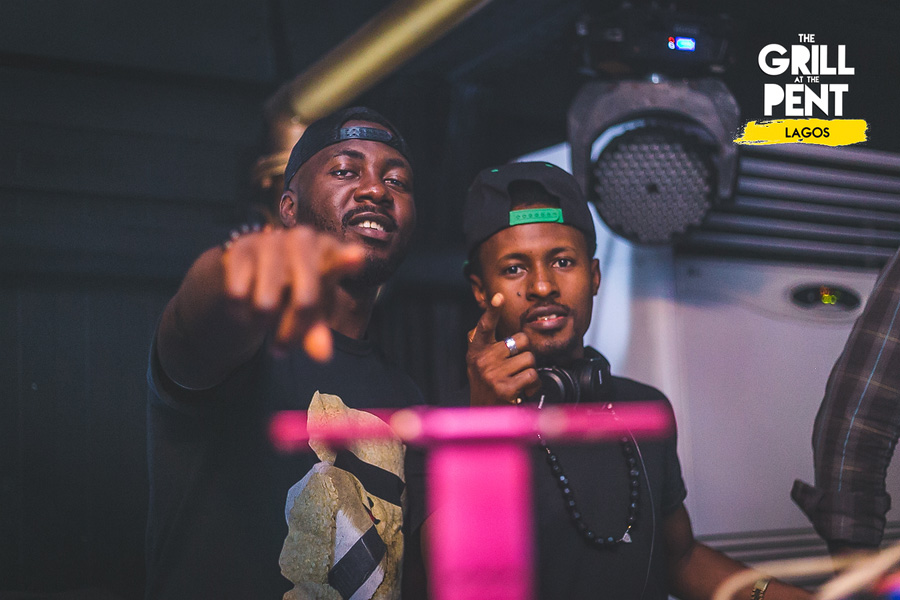 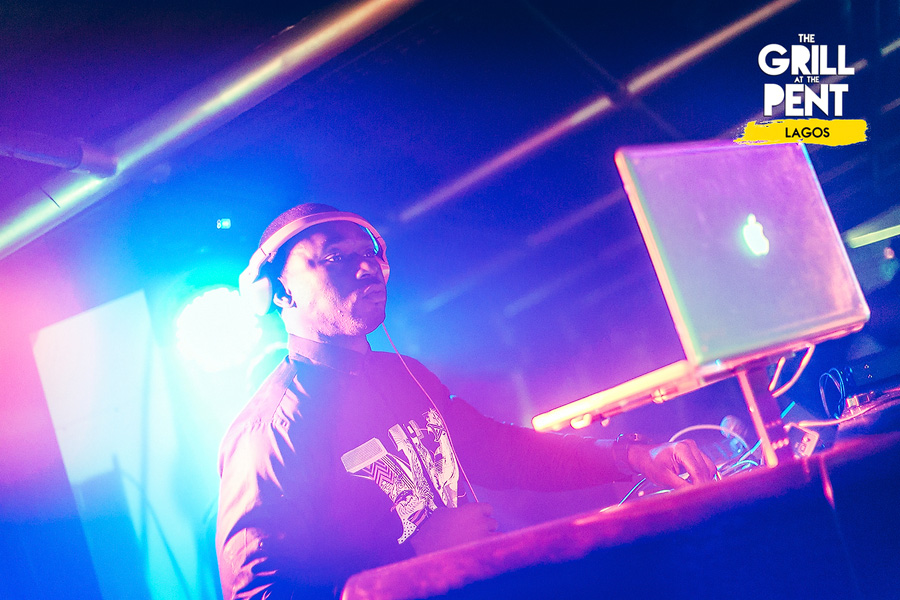 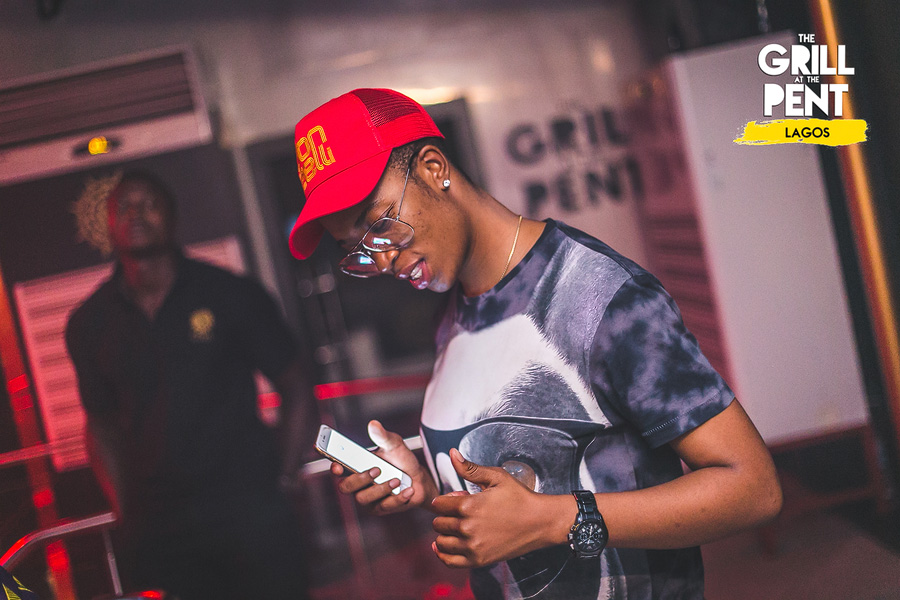 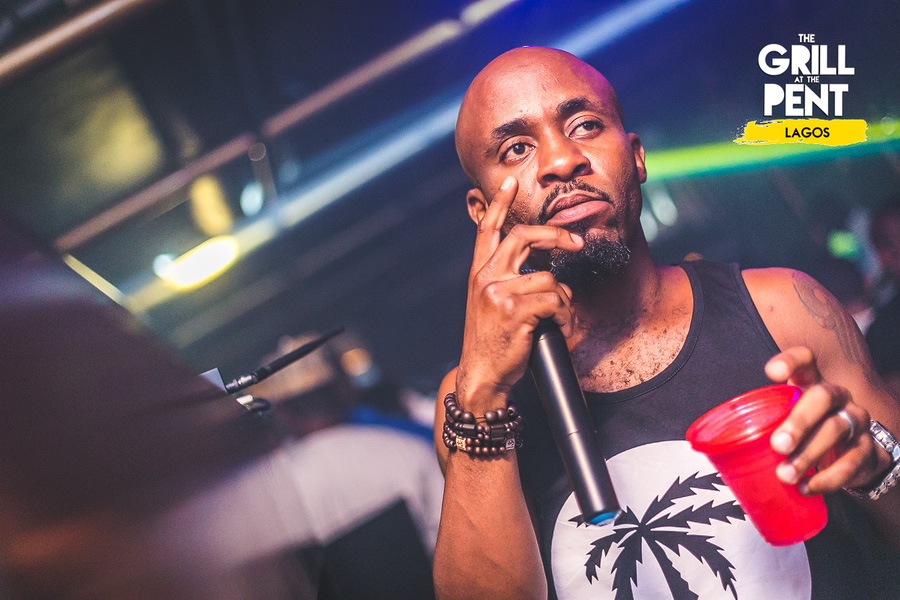 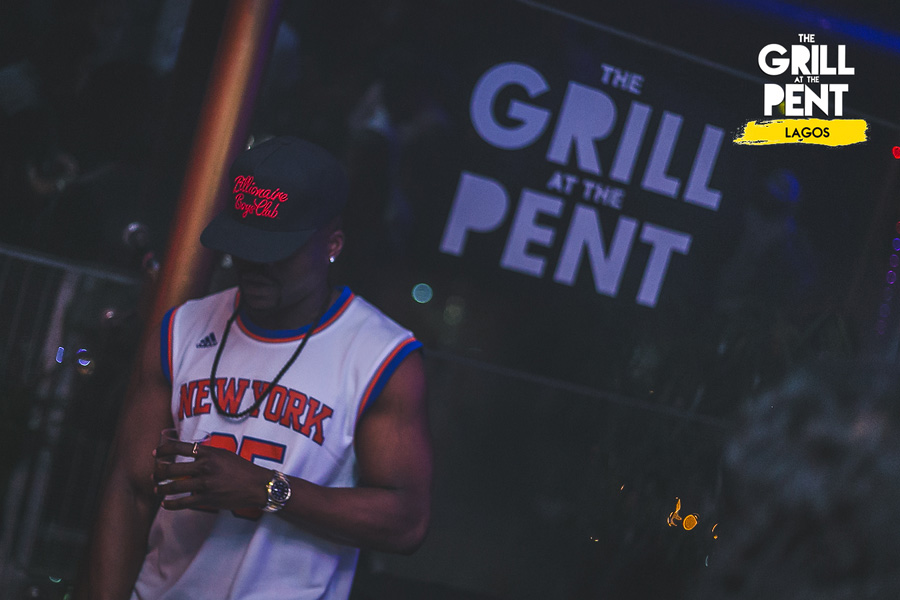 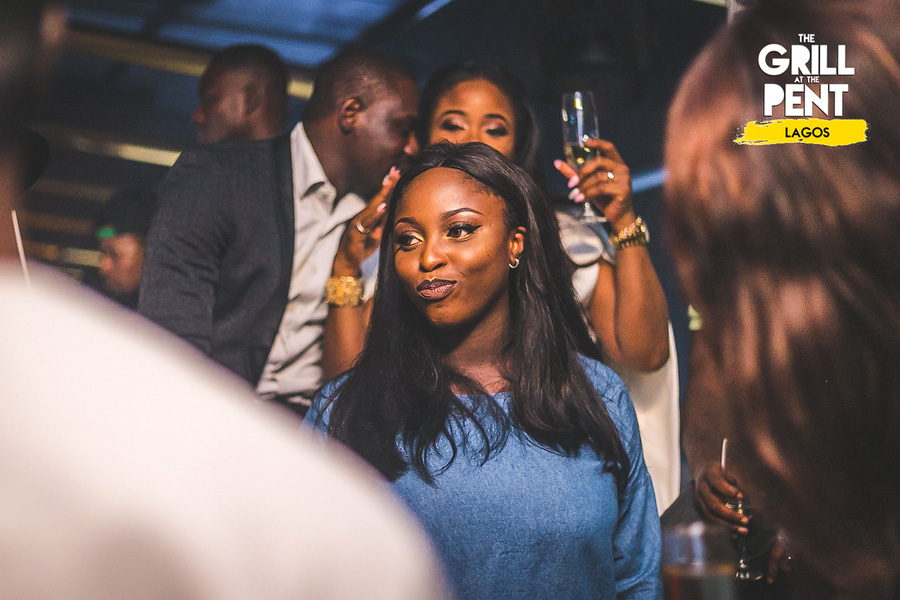 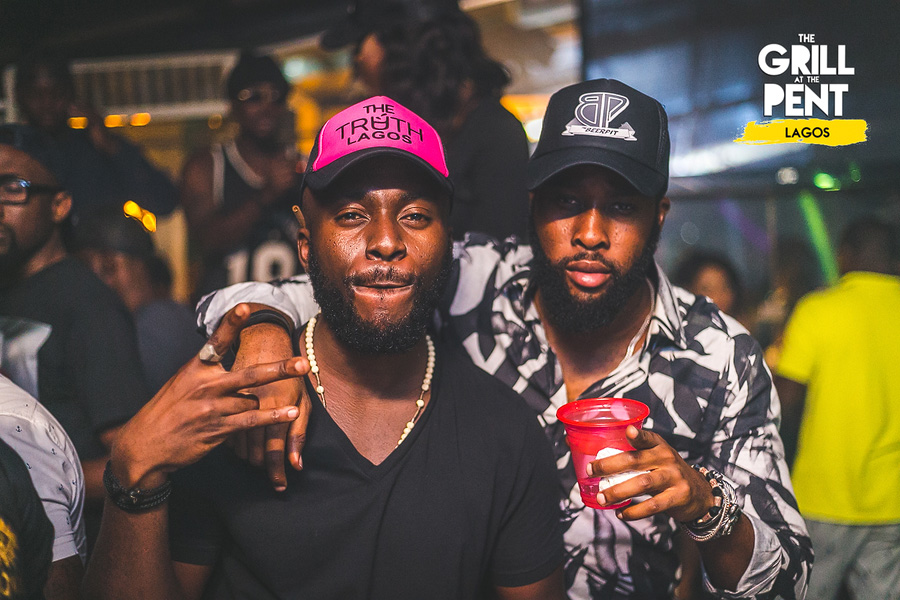