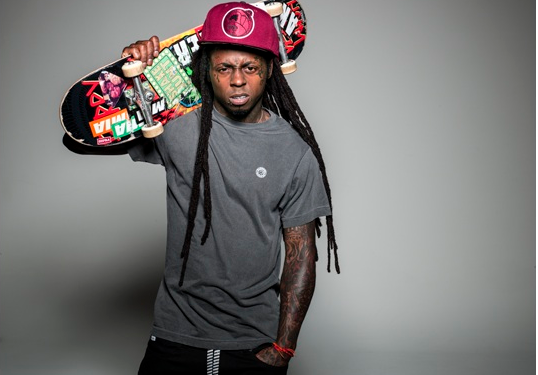 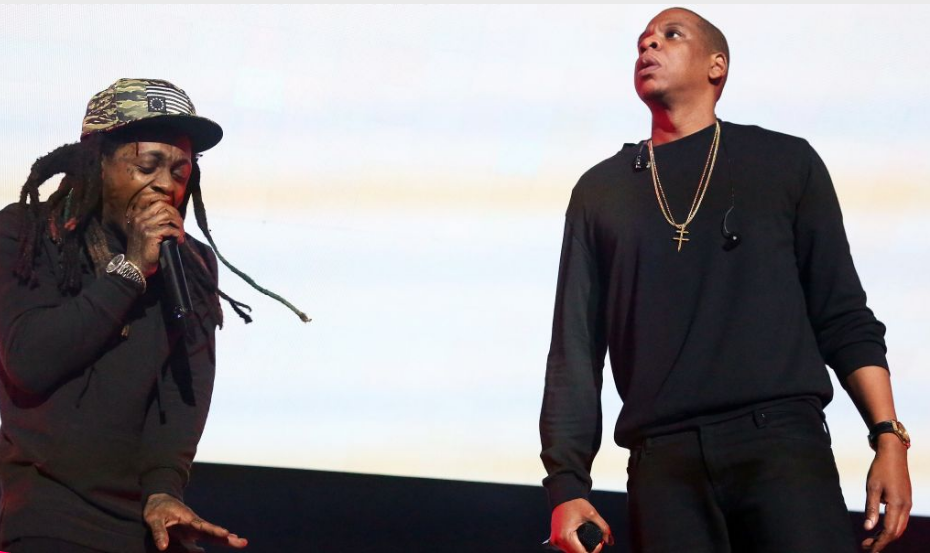 Rapper Lil Wayne announced that he has joined the Roc Nation family during a show at Slippery Rock University in Pennsylvania.

“Is it cool if I just say it?” Weezy said while being met with an eruption of applause. “It’s the Roc!!!!”

He then puts his hands up to form Jay Z‘s signature diamond hand sign, further adding to the excitement of the moment.

“You’re know I’m a member ofthat team now,” he says before changing the subject. “We’ll talk about that later though.”

While no other details have yet emerged regarding this mysterious new development, we’re definitely on the edge of our seats to hear more.

#PressPlay #LilWayne said he’s a member of Roc Nation at his show last night, but didn’t get into any specific details. ?

Alex Iwobi has been Demoted to the ...