I Am Not Happy Living In London – Diego Costa 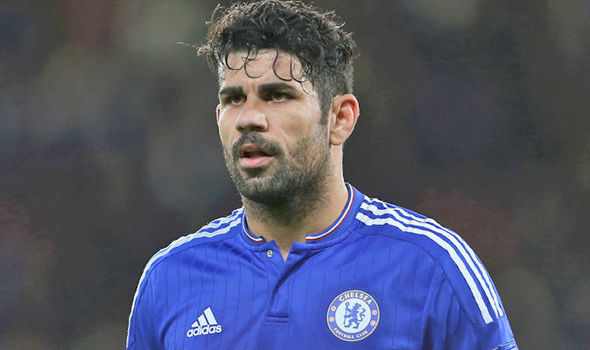 Chelsea striker, Diego Costa has admitted he is unhappy living in London.

The Spain international, whose future at Stamford Bridge remains uncertain, said: “I am happy at Chelsea, I am not necessarily saying that I am happy with my life in London. But that is something totally different. It has nothing to do with it.”

Costa has scored 17 Premier League goals this season, but has failed to find the net in their last five matches.

He was the subject of interest from Chinese club Tianjin Quanjian during the January transfer window. The CSL outfit were ready to pay him up to£600,000-a-week. They are expected to return this summer, as Costa dithers over a new Chelsea deal.

“I have another two years on my contract. I am always very honest with those close to me. I tell them that I am very happy at Chelsea.

“The club gives me a lot, the fans, the team-mates. I am in a team that is winning and that motivates me even more.

“Last season was not the best, not just for me but for other players and for Chelsea. This year I hope will be different, that we win titles.

“If you are in a team that is winning, you always want to stay, for the allotted amount of time,” Costa added.