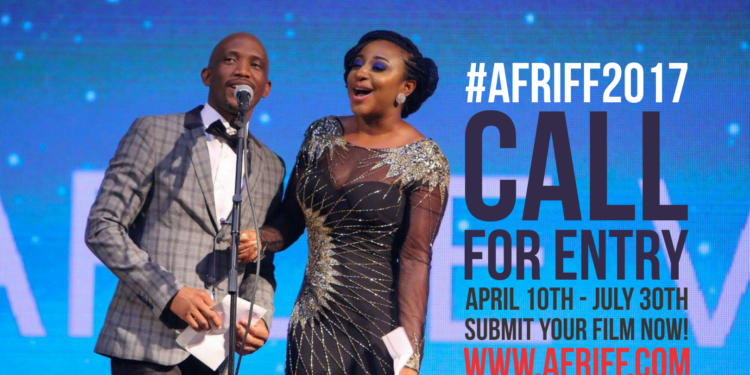 As the prestigious Africa International Film Festival (AFRIFF) is reopening in Lagos, Nigeria, for its 7th edition, in November 2017, the body announces its call for entries.

Filmmakers have until July 30th 2017 to submit their entries via https://filmfreeway.com/festiv al/AFRIFF

This major film event, which promotes and celebrates the talents of the African continent and the African diaspora, is expanding its range of films in competition on the occasion of its 7th edition. AFRIFF will present a programme featuring more films from French-speaking Africa as well as French films. The festival wishes for its 7th edition to honor France and La Francophonie, in a long-term vision of artistic collaborations and partnerships.