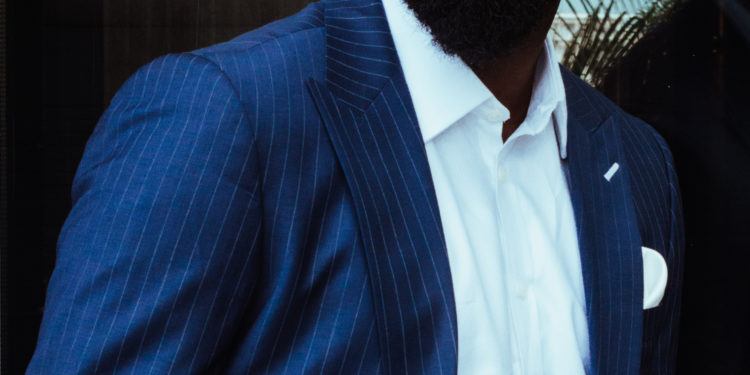 Chocolate City President, Audu Maikori has been re-arrested barely 22 days after his first arrest on February 17, 2017 on charges relating to comments he made about the Southern Kaduna killings.

#FREEAUDU is currently trending on twitter as it did the last time he was arrested. 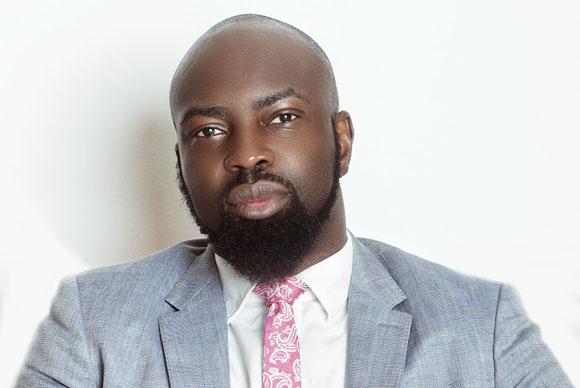 What You Missed; Audu Arrested By El Rufai 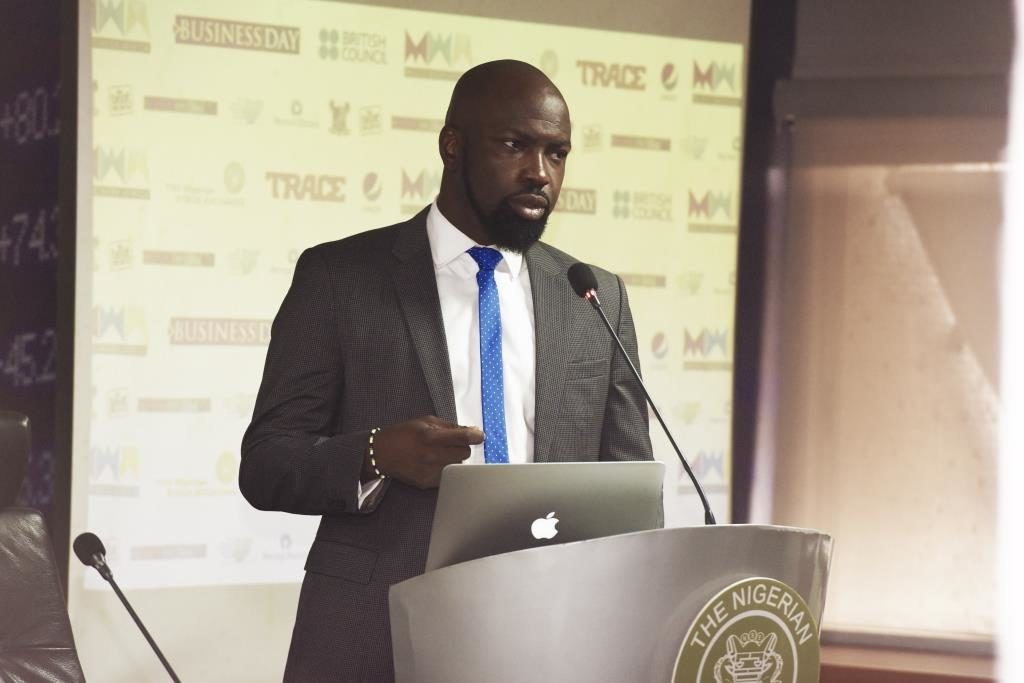 His arrest comes two days after he collapsed at an event in Lagos and was subsequently rushed to ST Nicholas hospital. Details of his re-arrest remains sketchy but those close to him say he’s been taken off to Kaduna State.

‘Barcalona Players Told Me it Was Finished’ ...