A teenager in Lagos named Ifedolapo has died in police custody, Apparently, this anonymous source who revealed this incident to SDK suspects a foul play. The relationship between the unnamed source and the deceased is however unknown. 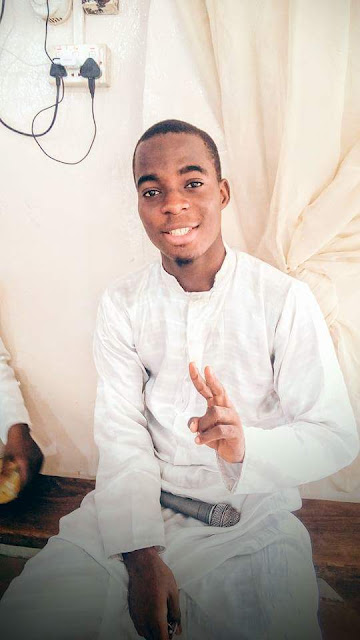 The teenager whose pictures r posted below died in police custody on Saturday 25th of February…the details below. 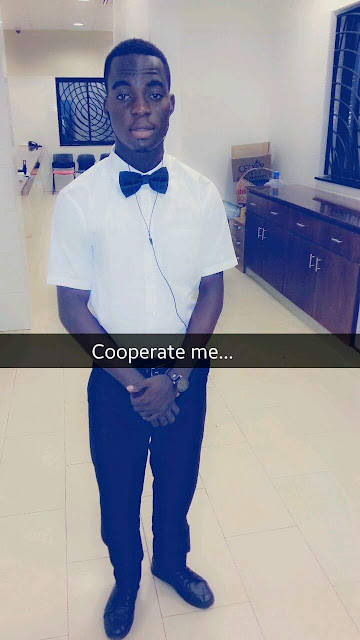 Ifedolapo Atansuyi was the name of the teenager. He resided at cherubim and seraphim church 2/4 lake street olowogbowo apongbon close to elephant house marina Lagos. On Friday 25th police officers from Jankara police Station Lagos Island came to arrest him on the allegation of a missing phone.. they took him away in the presence of his father one of the prophets in the church. They tortured him from that Friday night till Saturday morning until he died in their hands.
Police officers in the station quickly removed his underwear singlet. Tied it to his neck and hang it to their ceiling to make it looks at if he committed suicide..
They took his photograph after hanging him to their ceiling. And later transferred his body to d mortuary. That same day they transferred d case to lion building police station claiming he committed suicide why investigation is still going on.

Please help us Stella. We want justice. They will bury him soon…

Why Mercy Johnson and I haven’t Divorced ...