The Indomitable Lions Of Cameroon To Play Tunisia, In Preparations For World Cup Qualifications 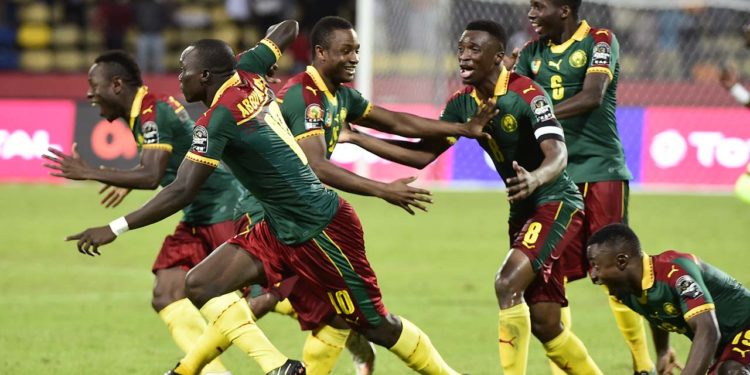 Cameroon to play Tunisia in a Friendly match. African champions, Cameroon have lined up a friendly match with the Tunisian national team, Carthage Eagles, in March ahead of their World Cup qualifier against the Super Eagles of Nigeria.The friendly between the two African powerhouses will take place at Mustapha Ben Jannet stadium in Monastir on March 24.