I Regret Being A Polygamist -Veteran Nollywood Actor Jide Kosoko 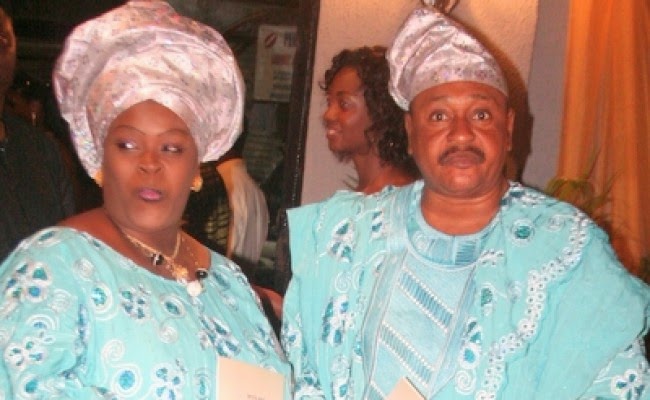 Veteran Nollywood actor, Jide Kosoko, in an interview with the Punch, opened up on his life as a polygamist.

According to him, he took a second wife because he needed someone who understood the Nigerian movie industry very well.

Jide Kosoko’s first two wives died during childbirth, which favoured his decision of being a single parent. However, his friend countered the decision, which made him take two more wives, with the third being Henrietta, who passed on in June 2016.

“If I have to be frank, I regret being a polygamist. I must confess. I did not really plan it and it was designed beyond my power because I never planned to marry so many wives. I first married one wife but she was not part of the job I was doing and in those days, you needed a very trustworthy assistant. That pushed me to marrying the second wife. I stayed with them until I lost them both eleven months apart in the same scenario – childbirth.”

“A doctor of mine advised against [staying single]. He said I was still young and needed to take a wife. I looked at the situation critically and realised that a lot of my friends were coming to my apartment with their girlfriends and I saw myself as becoming irresponsible and my house was a free house. Some of those of my friends were married yet they still brought their girlfriends to my house. I felt if I had a wife, all that would not happen so I tried to get another wife. I was romancing two women with the mind of settling down with one. But eventually, the two entered. That was how I became a polygamist.”

“It would be madness if at this stage, at 63 years old, I would be thinking of having a new wife. I have over 12 children I am taking care of and I have some of them that are grown up and are taking care of me as well. My wife died and left me with two teenagers and I have to take care of them.”
You might also like:

Why Celebrities Are Fighting These Anti-LGBTQ Bills