The Gambia ‘missing millions’ after Jammeh flies into exile

More than $11m (£8.8m) is missing from The Gambia’s state coffers following the departure of long-time leader Yahya Jammeh, an adviser to President Adama Barrow has said.

Financial experts are still trying to evaluate the exact loss.

Luxury cars and other items were reportedly loaded on to a Chadian cargo plane as Mr Jammeh left the country. 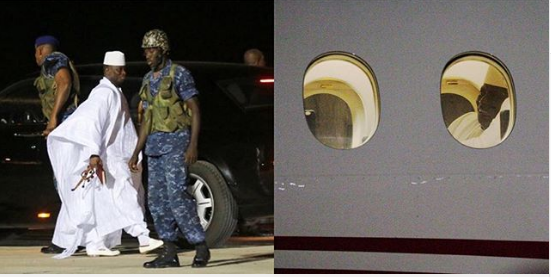 Mr Jammeh, who flew into exile after 22 years in power on Saturday, has not commented on the allegations.

He had refused to accept election results but finally left after mediation by regional leaders and the threat of military intervention.

Pretty Mike in yet another Controversy