Omoyele Sowore, the publisher of Sahara Reporters, has been freed without charges, hours after he was detained by the police in Lagos.

Mr. Sowore was arrested on Wednesday afternoon after he was attacked by Lekan Fatodu, a Nigerian journalist based in the U.K., and taken to the Criminal Investigation Department in Panti, Yaba, Lagos. 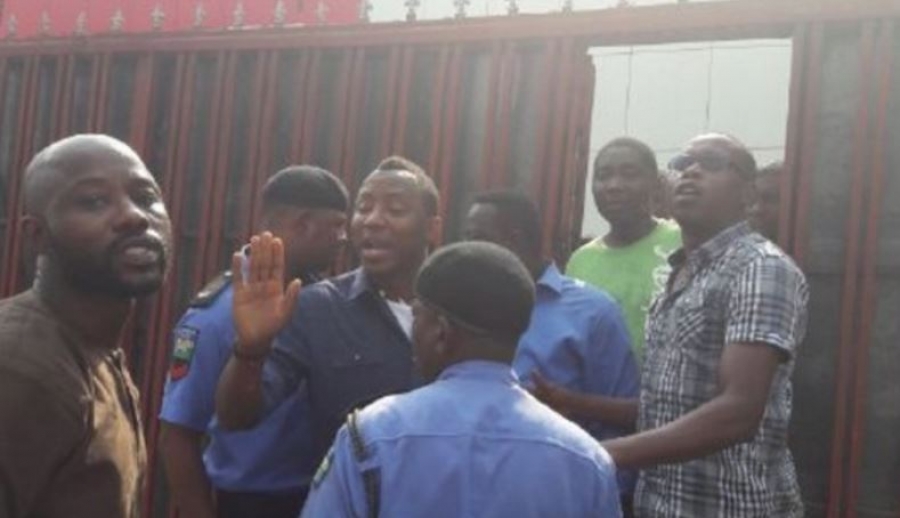 Mr. Fatodu said he engineered the arrest of the Sahara Reporters publisher through a petition he sent to the police against him.

from @sahara.tv – Sahara Reporters Publisher, Omoyele Sowore has recently been attacked and arrested in Nigeria, in a situation led by Lekan Fatodu. – #OloriSuperGal #OSG

But Mr. Suraj said his friend was released shortly after making a statement to the police, who did not ask him to do more.

“They only advised us to see tomorrow for peace and reconciliation efforts,” Mr. Suraj said. “We intend to take the advise of the police and meet with Lekan Fatodu tomorrow to settle everything.”

Before You Cut-off Your Appendix, Read This