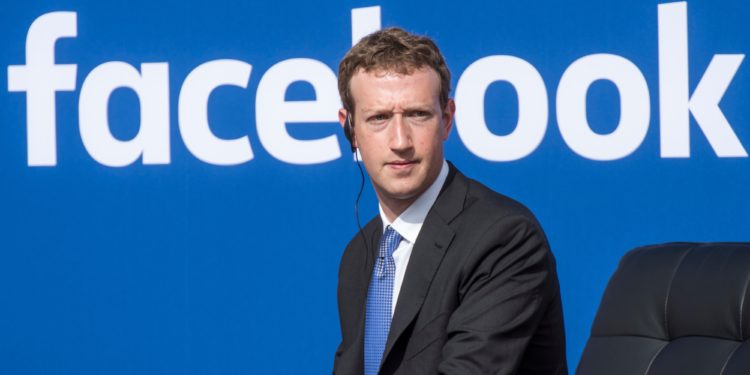 Facebook founder and billionaire, Mark Zuckerberg apparently is not scared of challenging himself. Last year, he sought to learn Mandarin, and report says he can now speak it fluently. He also ran 365 miles, built a simple Artificial Intelligence for his home, and read 25 books.

This year again, Mark has set a new challenge for himself and this has got many people talking. Mark said he wants to visit all the states that make up the United States of America.

“Every year I take on a personal challenge to learn new things and grow outside of my work. In recent years, I’ve run 365 miles, built a simple AI for my home, read 25 books and learned Mandarin.

My personal challenge for 2017 is to have visited and met people in every state in the US by the end of the year. I’ve spent significant time in many states already, so I’ll need to travel to about 30 states this year to complete this challenge.

After a tumultuous last year, my hope for this challenge is to get out and talk to more people about how they’re living, working and thinking about the future.

Priscilla and I have enjoyed taking road trips together since we started dating. Recently, I’ve traveled around the world and visited many cities, and now I’m excited to explore more of our country and meet more people here.

Going into this challenge, it seems we are at a turning point in history. For decades, technology and globalization have made us more productive and connected. This has created many benefits, but for a lot of people it has also made life more challenging. This has contributed to a greater sense of division than I have felt in my lifetime. We need to find a way to change the game so it works for everyone.

My work is about connecting the world and giving everyone a voice. I want to personally hear more of those voices this year. It will help me lead the work at Facebook and the Chan Zuckerberg Initiative so we can make the most positive impact as the world enters an important new period.

My trips this year will take different forms — road trips with Priscilla, stops in small towns and universities, visits to our offices across the country, meetings with teachers and scientists, and trips to fun places you recommend along the way.

I’ve enjoyed doing these challenges with our community and I’ll post tomorrow about how everyone around the world can join in. I’m looking forward to this challenge and I hope to see you out there!”

Since posting his New Year challenge, political analysts in the United States have been speculating that Mark’s New Year challenge may have been politically motivated. They think he would have edge over who ever his future opponents might be having created a platform for himself through facebook as he currently has over 80 million followers.

Another indication pointing towards Mark’s political ambition is his recent declaration that he is no longer an atheist. This could be a move to endear American people who are majorly theists.

According to UK Telegraph, Mark Zuckerberg has traveled the globe meeting world leaders. In 2010, he met David Cameron and in September 2015, he met China’s president, Xi Jinping. In August last year, he met the Pope at the Vatican, where they discussed “how to use communication technologies to alleviate poverty, encourage a culture of encounter, and make a message of hope arrive, especially to those most in need”.

Whatever the motive of the new year challenge maybe, one thing is certain; Mark is going to achieve this as he has proven this in the past.