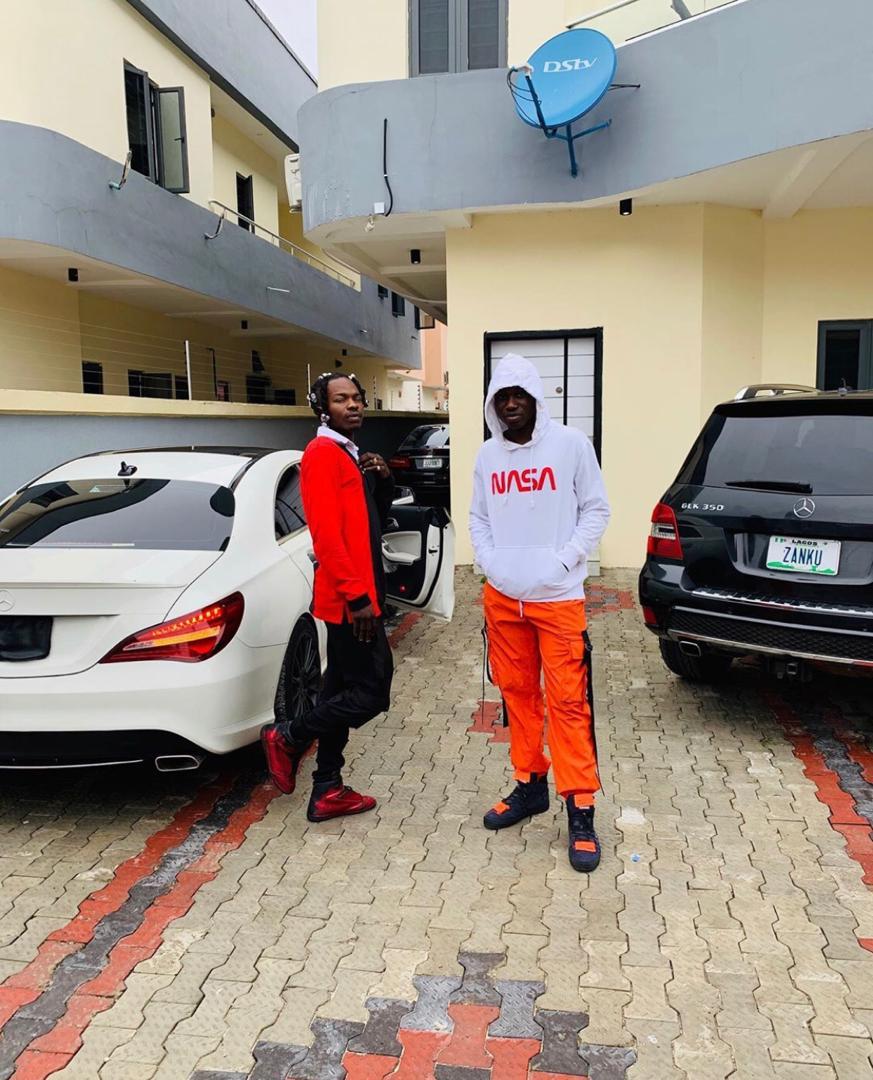 Nigerian artistes; Zlatan Ibile and Naira Marley are still reportedly in the custody of the Economic and Financial Crimes Commission, contrary to reports that they have been released.

Their detention was confirmed by the commission’s acting Head, Media and Publicity, Tony Orilade who said to a Punch correspondent: “They are still with us. When they are released, I will let you know.”  The confirmation of their detention was made as at evening time on Saturday 11th May as we await further details of their release.

The Most Memorable Thing My Mother Did ...