Popular and young Nigerian comedienne, Emmanuella Samuel, popularly known as Emmanuella has landed a Disney role. The talented child is set to feature in a Disney Hollywood film. 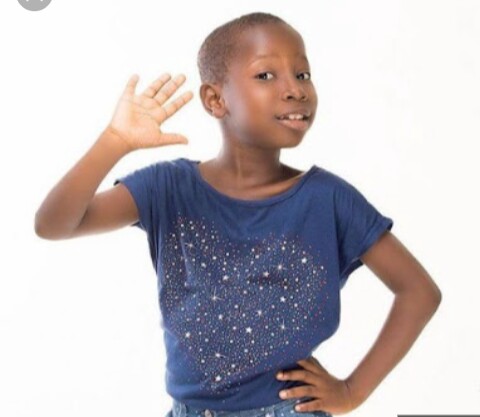 Thanks @disneystudios God bless everyone whose support has added to bringing us here. I never dreamed of being here so soon. I love you all…”

In 2016, she was awarded the Best New Comedienne and Princess of Comedy at the Afro-Australia Music and Movie Awards in Australia. She is also the first African to have one million subscribers on her YouTube comedy channel

The senate president , Bukola Saraki took to Twitter to congratulate her and invite her to the senate house :
“Congratulations Emmanuella! Make sure you make them laugh over there.

Your story is an inspiration. Come by the @NGRSenate sometime, let’s discuss how we can develop the potential of our young talents in the creative industry.