Ycee unfolds His Fashionable Side in “Komije” Campaign Photoshoot

The “Juice” crooner baring his rock hard abs in a camo jacket and rugged jeans and also in a crisp white ensemble shows off his fashionable side.

During the shoot, which took place in the middle of his 2017 tour in New York, the rapper said about his look:

“I basically told them to make me appear as hot as I am.”

Ycee has also hinted that he is working on some fashion collaborations which will be revealed soon. 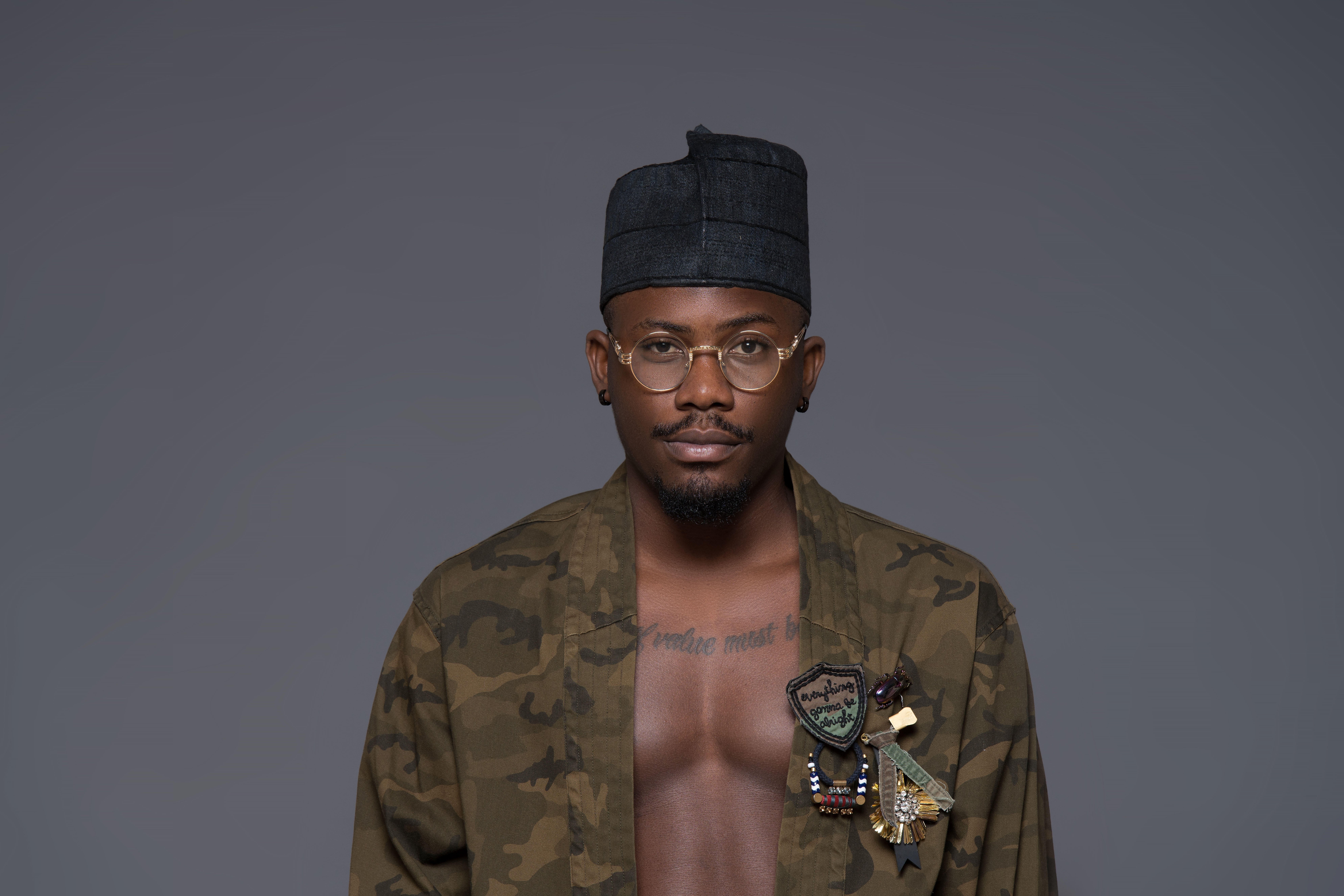 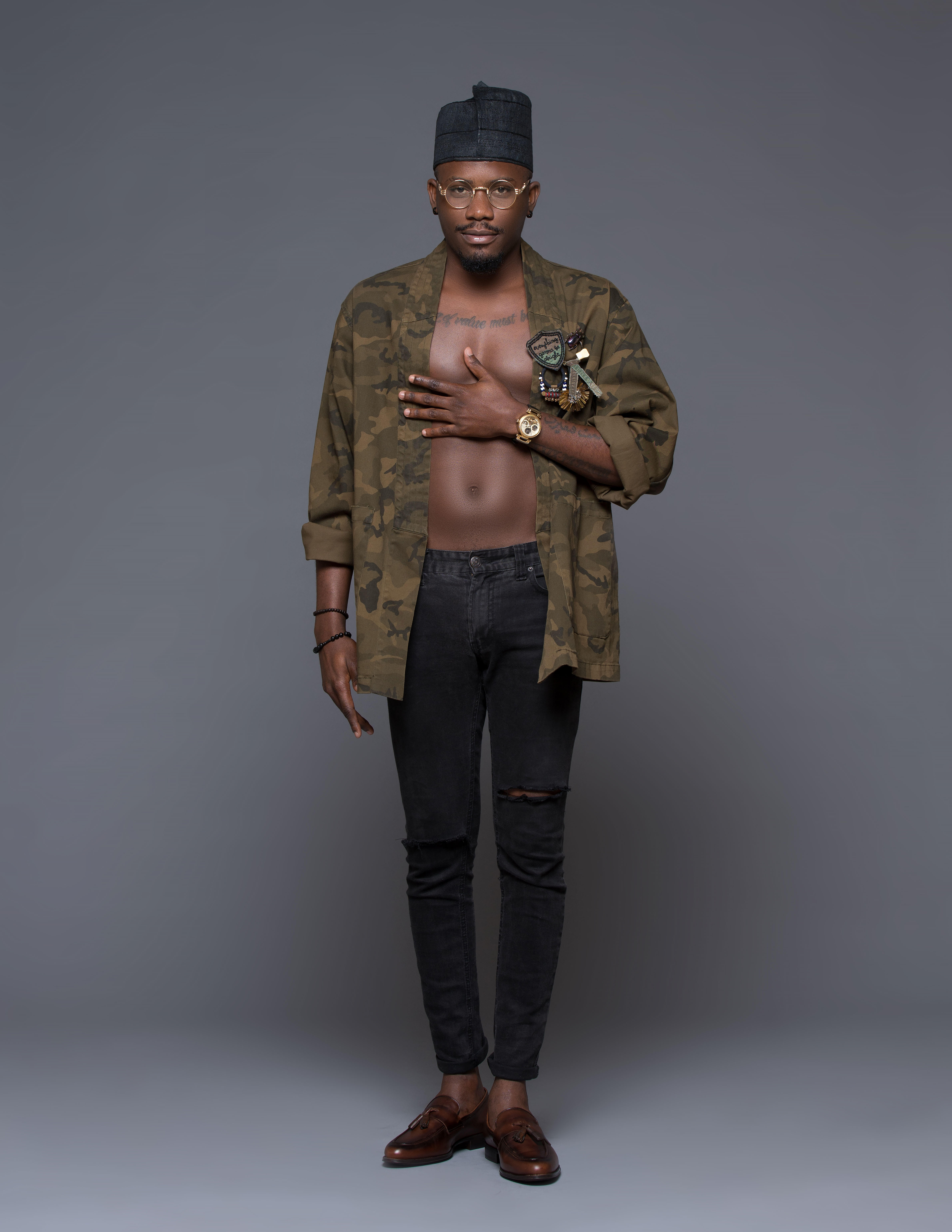 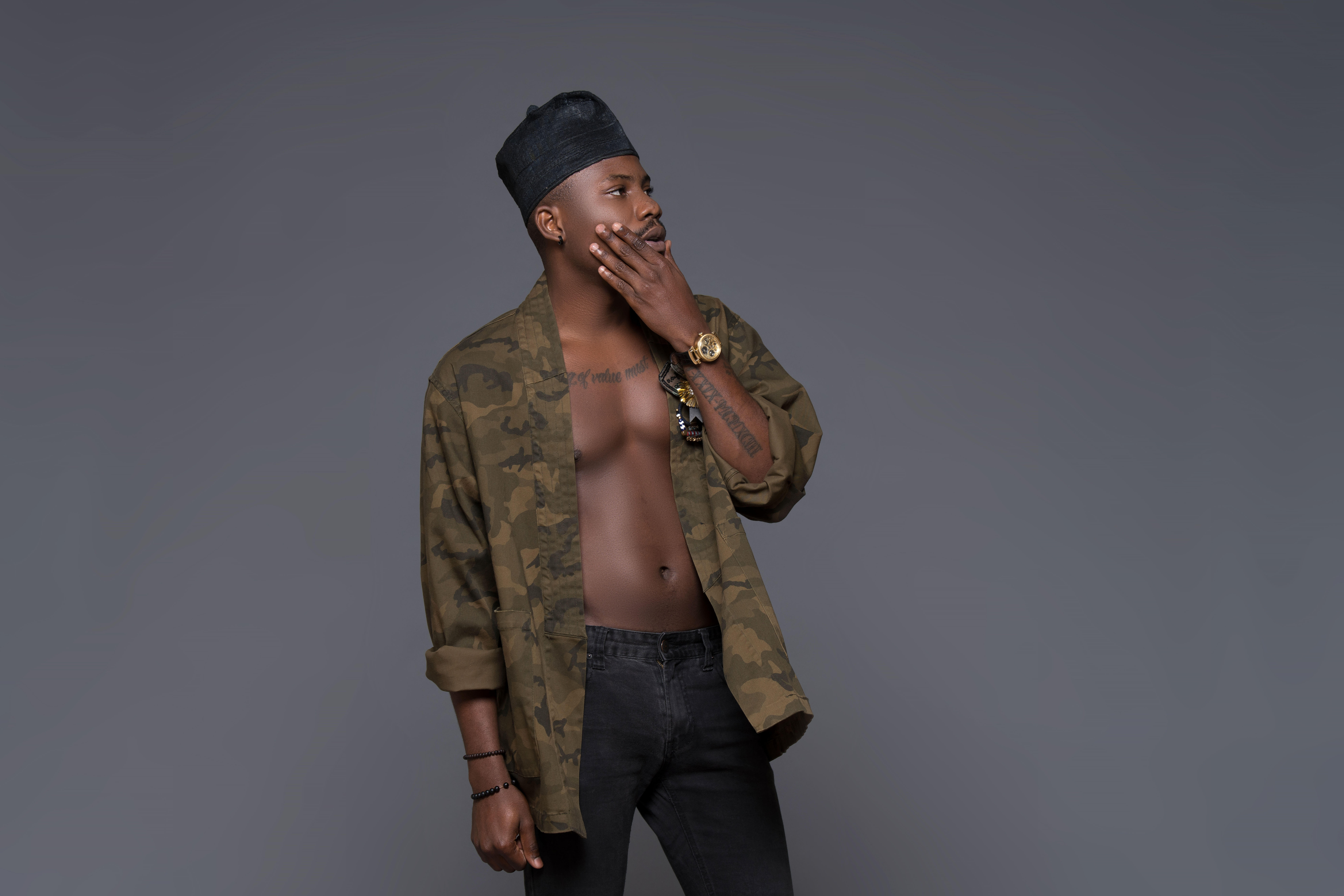 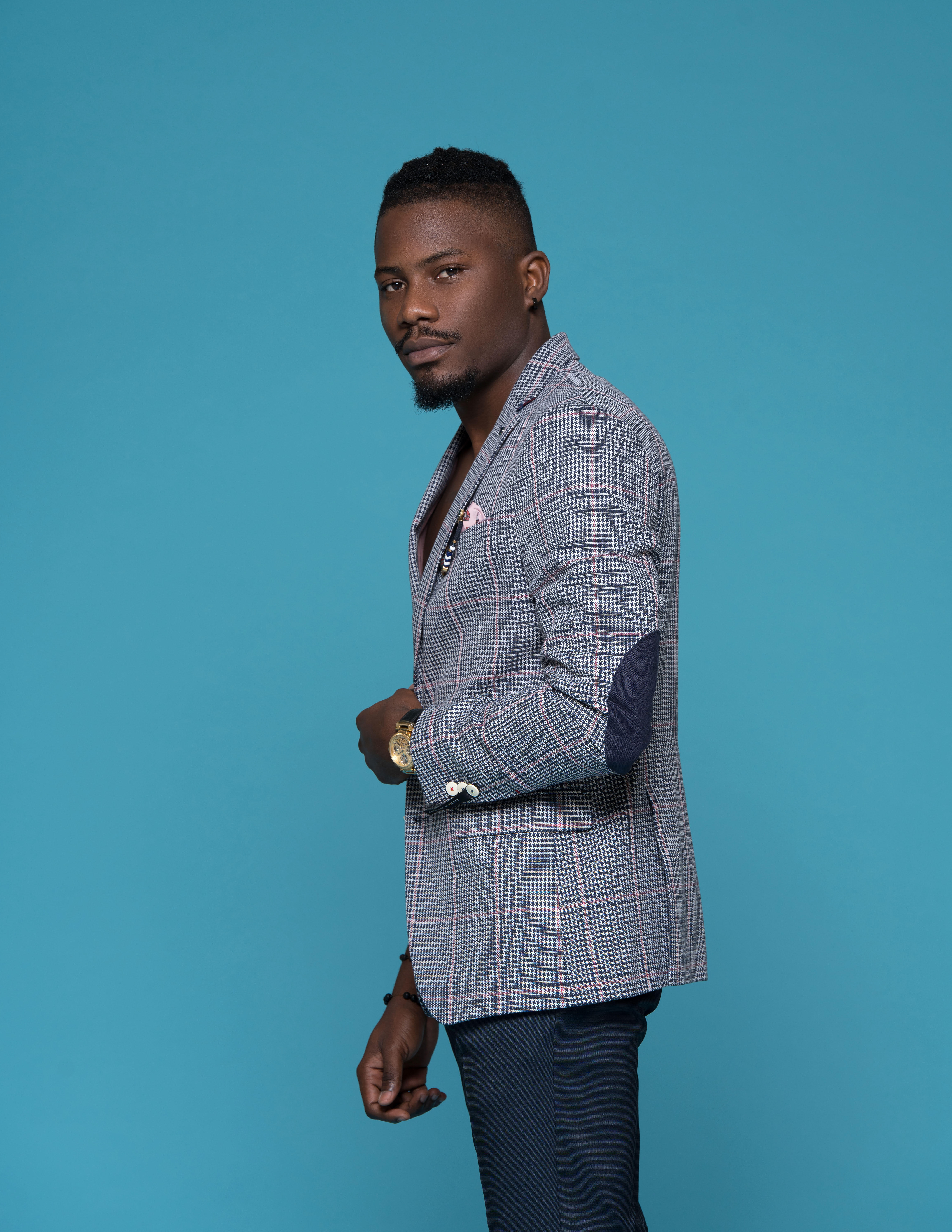 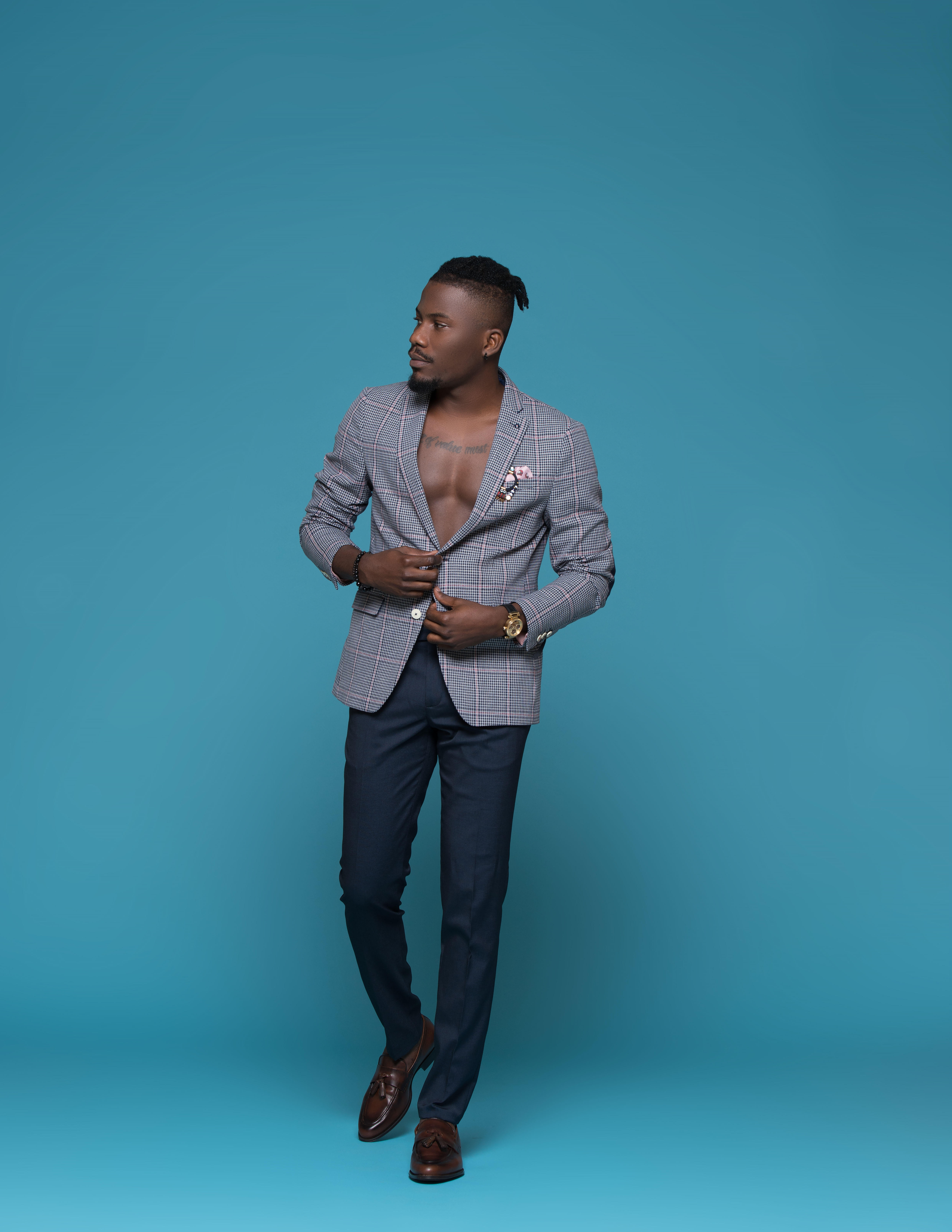 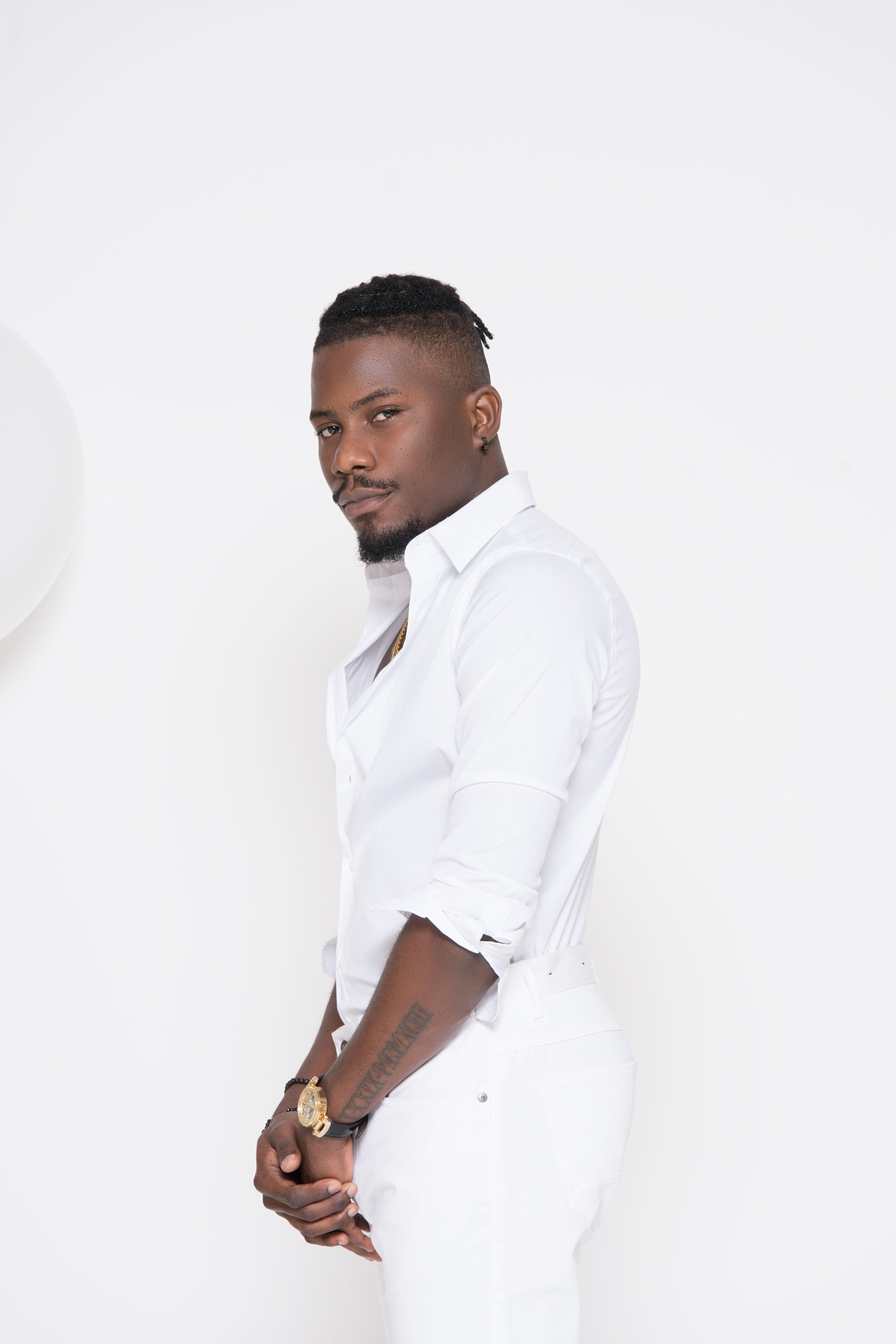 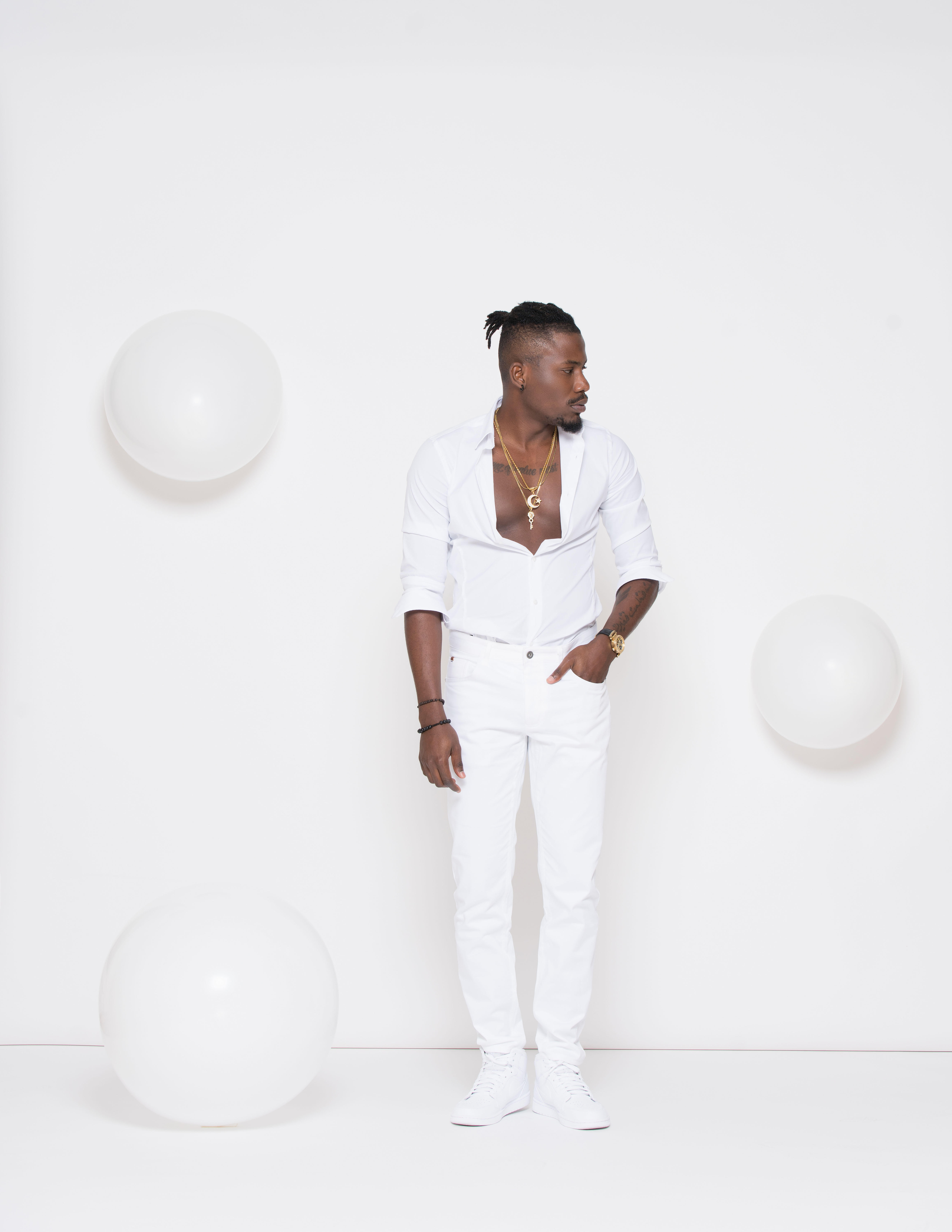 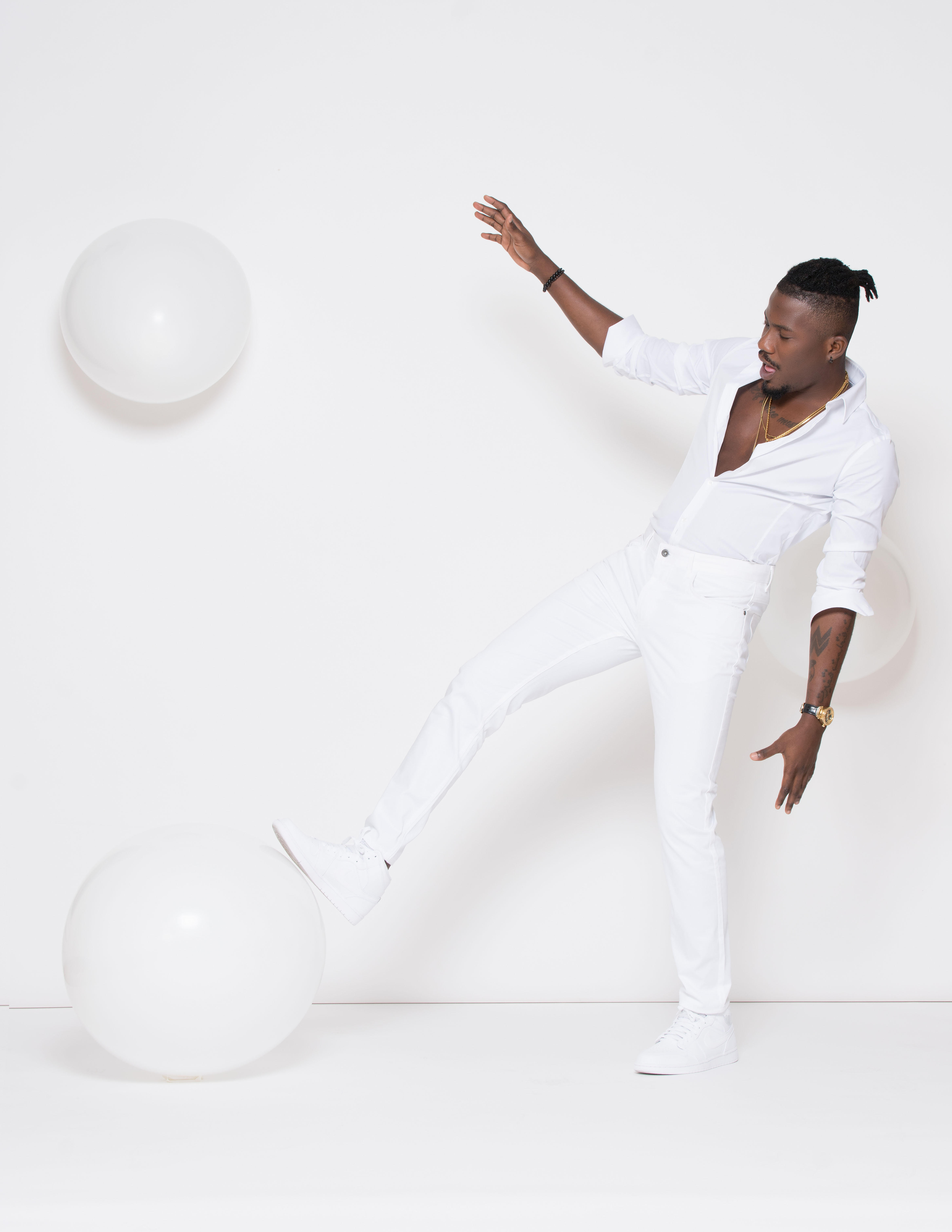