Come the 2nd day of July, there would be a total solar eclipse across the earth, with a magnitude of about 1.0459. A total solar eclipse occurs when the moon’s apparent diameter is larger than the sun’s, blocking all direct sunlight and turning day into darkness.

Previously, the earth has witnessed partial eclipses. This total solar eclipse would precede the Partial Lunar eclipse predicted to take place on July 16, 2019. This eclipse was predicted to happen one semester (six lunar months or six full moons) after the total lunar eclipse that already took place in January. 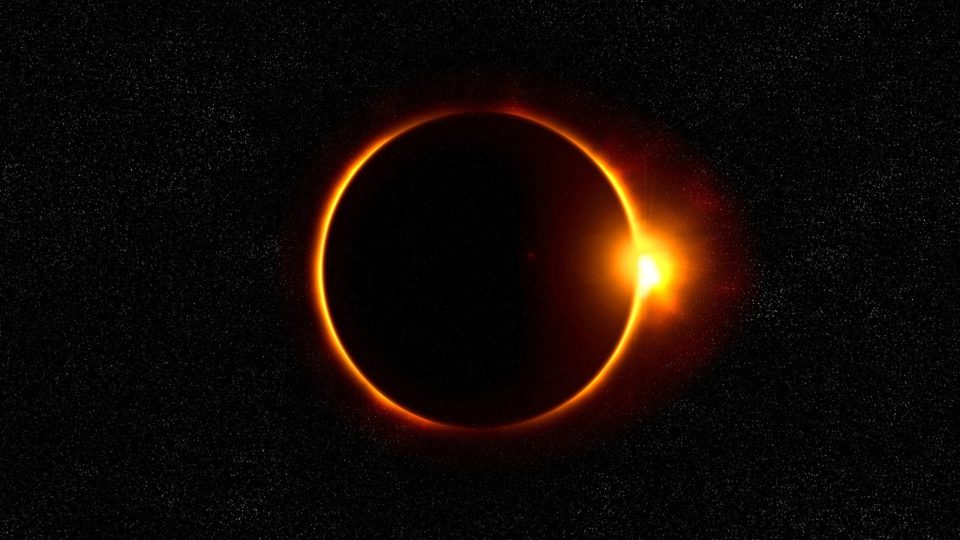 The total solar eclipse would be visible almost exclusively over South America. The moon will block the sun over the South Pacific Ocean, Chile and Argentina. The eclipse would last up to 4 minutes and 33 seconds and would majorly be visible to observers on boats and aeroplanes as it will be happening over the Pacific Ocean.

The final solar eclipse of the year is the “ring of fire” eclipse to hold on Dec 26 and it will be visible in Saudi Arabia, Qatar India, Sumatra, Borneo, Guam and the Philippines. Skywatchers in other parts of Asia, Australia and Africa will be able to see a partial eclipse. During this eclipse, the moon will cross directly in front of the sun. However, because the eclipse occurs just a few days after the moon reaches apogee — its farthest distance from Earth — its apparent size in the sky will be smaller than the sun. This means that it won’t block the sun entirely, but it will instead turn the sun into a blazing “ring of fire” from Earth’s perspective.