Its Wednesday and we are crushing on Mo Abudu, the sophisticated and successful media personality. Mo Abudu, whose full name is Mosunmola Abudu, was born in Hammersmith, West London on September 11, 1964. She grew up attending the Ridgeway school, Midkent College and the West Kent College, London. After her formal education, she started her career as a recruitment officer in 1987 and has gone on to work for companies such as Starform Group and Exxon Mobil. In the year 2000, Mo started a privately owned HR development company called Vic Lawrence & Associates Limited (VLA). 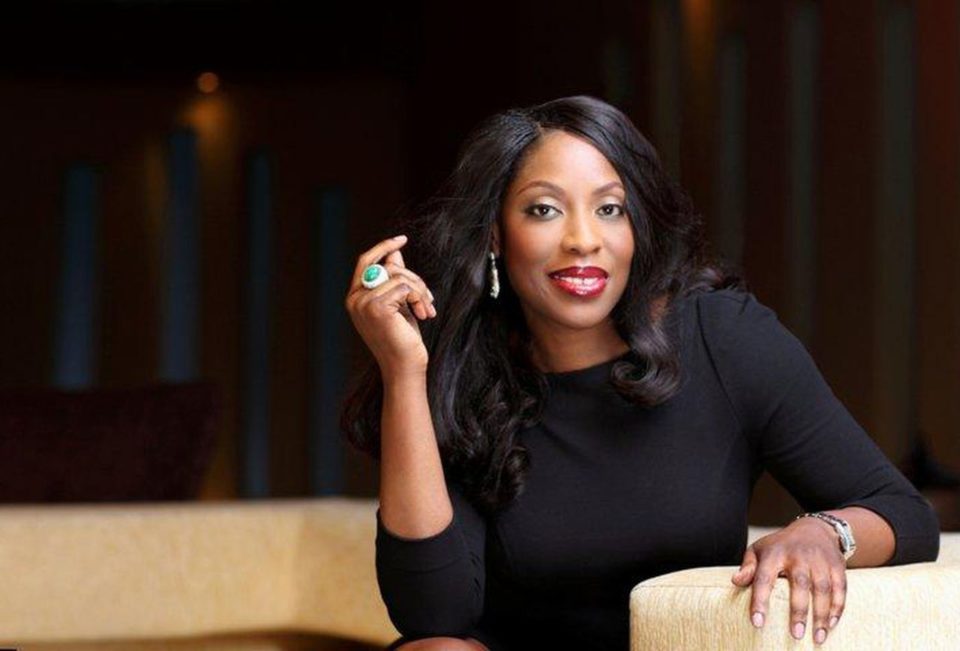 Fast forward to 2006, the EbonyLife TV brand(Located in Cross River) was created. Shortly after, she also created and became the executive producer of The Debators which was launched on the 3rd of October, 2009. In her line of movie production, Mo produced Fifty as well as 2016 released Wedding Party. As a successful media personality and Executive producer, Mo has been described by Forbes as “Africa’s Most Successful Woman”.

She was married to Tokunbo Abudu with whom she had two children; a son and a daughter.