Dr. Joe Obiajulu Okei-Odumakin is a human right activist in Nigeria. She was born in Zaria, Kaduna on the 4 July 1966. She attended St. Barnabas Primary School, Ilorin where she obtained the first school leaving certificate. She then moved to Queen Elizabeth Secondary School, Ilorin where she received her West Africa School Certificate. She graduated with a bachelor’s degree in English Education in 1987, as well as a Master’s in Guidance and Counseling. 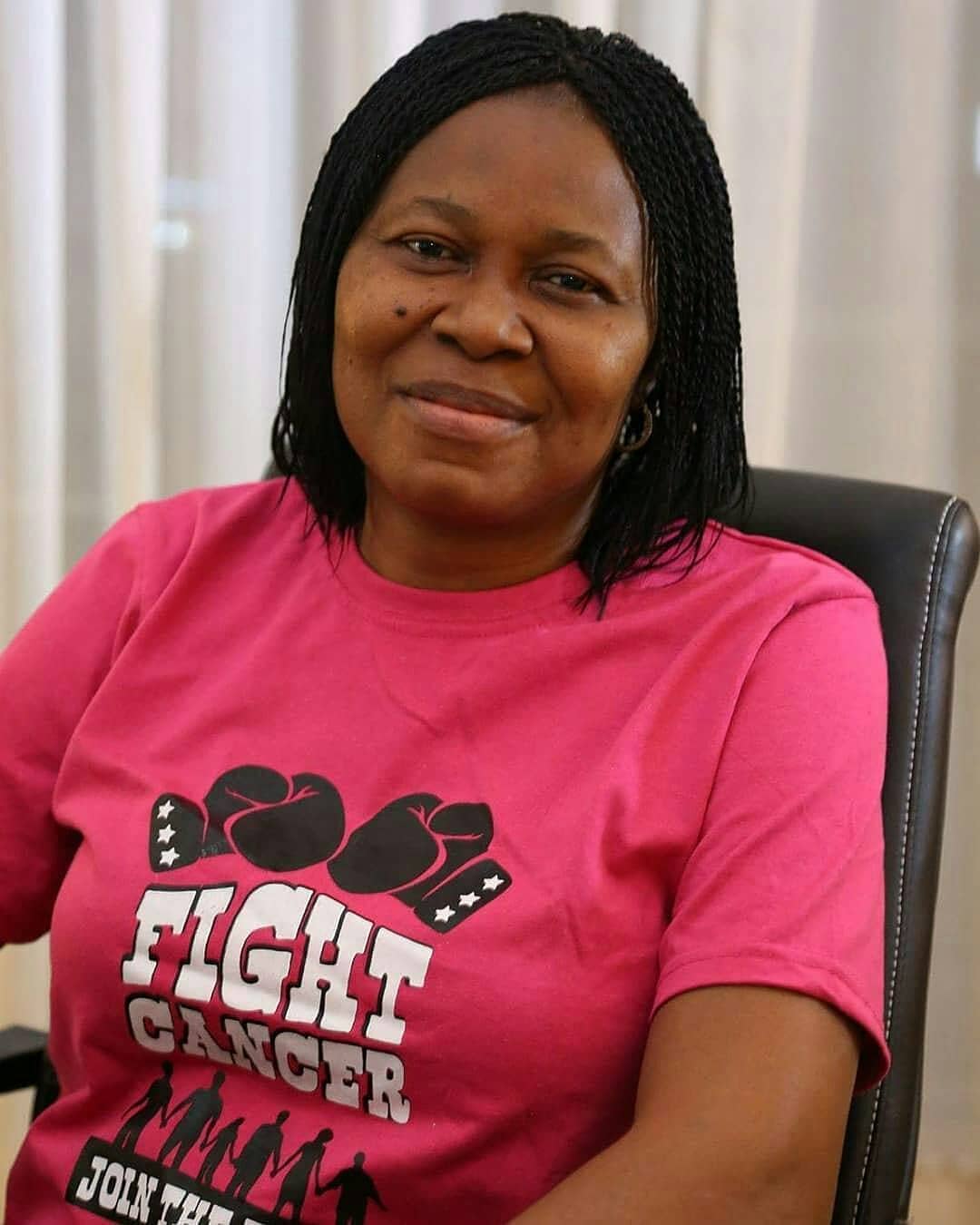 She is presently the Executive Director of the Institute of Human Rights & Democratic Studies; the founding president of Women Arise for Change Initiative, the Chairman of the Task Force of the Citizen Forum; the President of the Centre for Change in Community Development & Public Awareness; the President of the Centre for Participatory Democracy; and Spokesperson for the Coalition of Civil Society Organizations in Nigeria.

Dr. Joe Okei-Odumakin has over 25years experience in human rights work in Nigeria. In the course of her years spent as an activist, she was detained 17 times during the military rule of Ibrahim Babangida. She has received over 20 awards including the Crime Prevention Personality Award at the African Youths Initiative on Crime Prevention, in 2015.

Rihanna Reacts To Photo Of Her Young ...