A woman has “married” a train station she’s spent 36 years in love with and says they have sex – mentally.

Carol Santa Fe, 45, claims she has been in love with Santa Fe train station in California since she was nine years old. 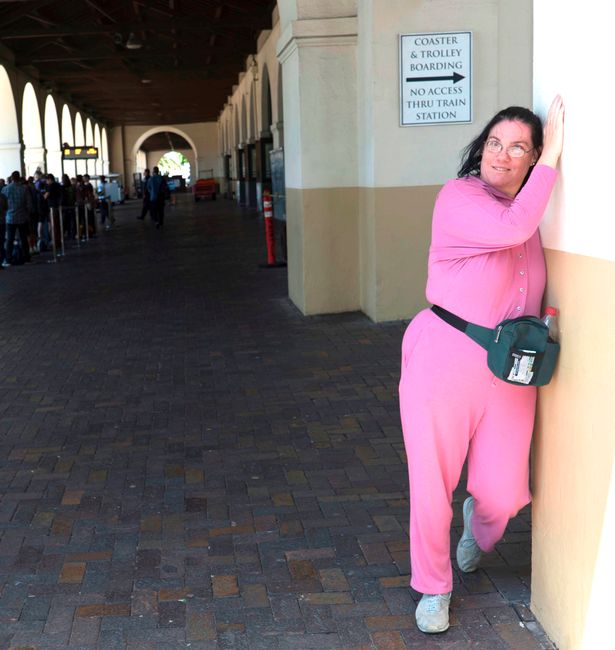 The volunteer support worker from San Diego takes a 45 minute bus ride to the station every day to spend time with the building, which calls Daidra.

Although the ‘marriage’ is not legally binding, Carol states it was the happiest day of their lives when theytied knot in 2015. She celebrated the one year anniversary last Christmas.

Carol says she has ‘sex’ with the building mentally and identifies herself as an objectum sexual – a person who is sexually attracted to inanimate objects and structures. 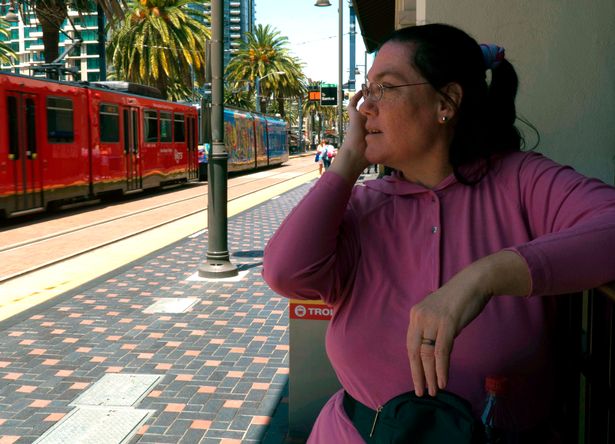 Carol didn’t discover this until she was 40 after she searched online ‘I am in love with a building.’

It is a worldwide debate whether the phenomenon is a sexuality, fetish or mental condition.

“I am married to the Santa Fe train station – her name is Daidra.

“We didn’t start a relationship until 2011 but I had been in love with the station since I was a young girl.

“When we got married, I stood there and I told her that I take it as my partner. It was the happiest day of our lives.

“I take a 45 minute bus ride every night to see the station.”

She said she says ‘hello’ to the station but tries not to let anyone notice she is talking.

She added: “There is a private bit where two walls meet, I go there to touch her, which I do by leaning against her with my clothes on.

“When I’m touching her, I feel as though it actually holds me and kisses me.

“I don’t have physical sex with the station in public, I want to be respectful. I wouldn’t do that with a human in public so why would I do it in this case.

“I do have sex with Daidra in my mind when I stand there.