Our woman crush this Wednesday is Ayo Mario Ese. 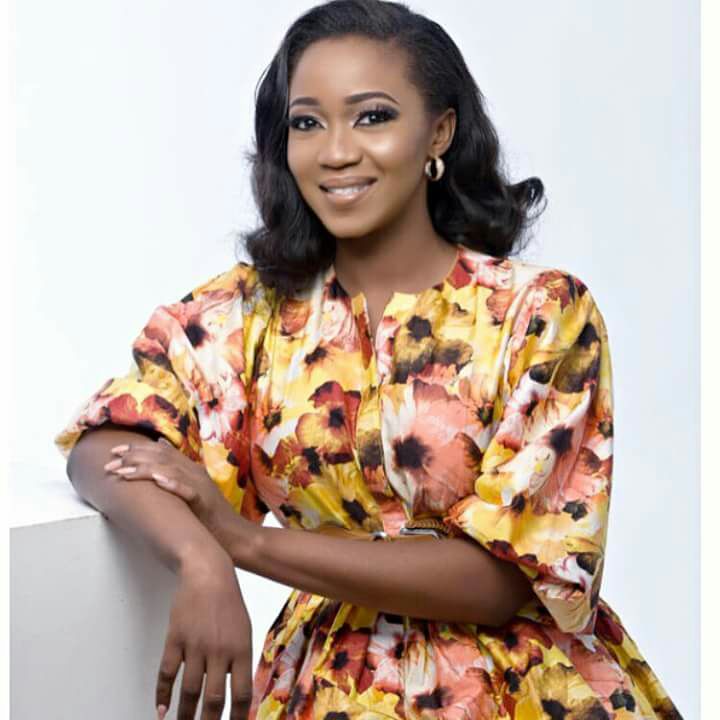 She is a blogger and an OAP who is into radio and TV productions. She is passionate about people particularly women, both young women and older women . She is a Christian and she is the founder of the Praying Women Circle, she attended Swansea University in U.K and she studied International Relations.

She was active in her student Union and was a Black Student Officer for Wales. She moved back to Nigeria after schooling and she started from the scratch as a logistics company receptionist. She became Wazobia T.V presenter in 2014, she also started a Nigerian FM show ‘The woman’ where she has impacted many lives. She was named OAP of the year at the future awards in 2016.
We celebrate a woman of Impact, Ayo Mario Ese as our woman crush Wednesday.