Our woman crush this Wednesday is Afua Osei.
Afua Osei is an entrepreneur, investor and public speaker who co-founded the popular ,She Leads Africa, a media company for millennial African women also a community that helps young African women achieve their professional dreams. 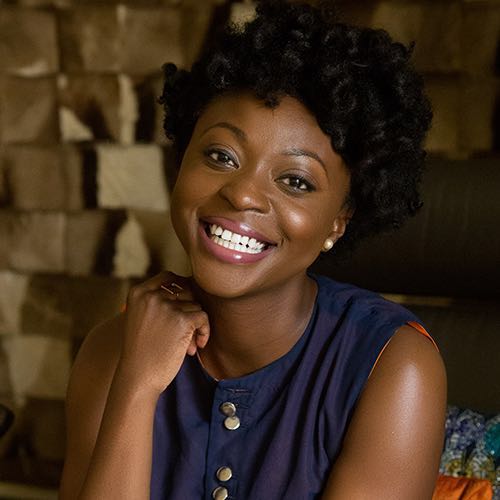 Osei graduated from Allegheny
with degrees in Political Science and was the first student to design major in Black Studies. She received the Faculty Prize for the Best Interdisciplinary Senior Thesis and the Ray Smock Political Science Prize for promise in local and state politics.

After graduating from college, Osei participated in the Campaign Corps Fellowship, she was a Fulbright Scholar in Malaysia and also served in the Office of First Lady Michelle Obama.

After business school, Osei moved to Lagos, Nigeria to serve as a management consultant at McKinsey & Company providing strategy and operations expertise to clients in South Africa, Nigeria, Ghana and the United States.

She Leads Africa has been featured in several international publications including The Financial Times,CNN, and lots more

She has been a featured speaker at TEDxEuston in London, G20 Africa Partnership Conference in Germany, Essence Festival Durban in South Africa, and Thomson Reuters Foundation Trust Conference in the UK.

We celebrate a wonderful achiever, Afua Osei as our woman crush Wednesday.

REEKADO BANKS FEATURES ON THE COVER OF ...