Here Is All You Need To Know About Wizkid 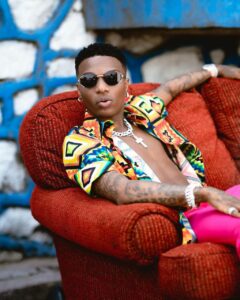 Nigerian R&B artist, Ayodeji Ibrahim Balogun popularly known as Wizkid but sometimes, referred to as Starboy, was born into a polygamous family on the 16th July 1990, in Surulere, Lagos, Nigeria. 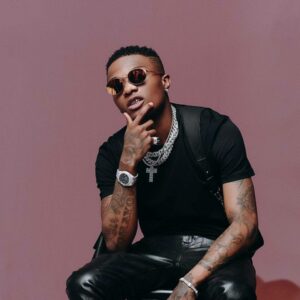 Wizkid, grew up in an inter religious family and started singing at the age of 11, with a group of friends from church called the ‘Glorious 5’.

His first ever album was with the Glorious 5, which was released with 7 tracks and sold with about 10,000 copies of the album.

Wizkid, went on to record his first single track with Late OJB Jezreel, and at 15 he started song writing with guidance from Naeto C. 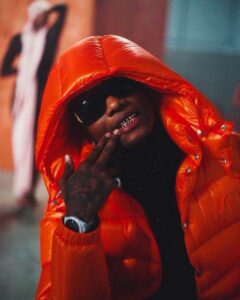 His first stage name was Moniker Lil Prinz which he later changed to Wizkid in 2006.

In 2009, he featured on MI Abaga’s Song, titled ‘Fast Cars’ which brought him into spotlight.

The journey to stardom flung wide open in 2011, when he released a single titled Holla At Your Boy’. 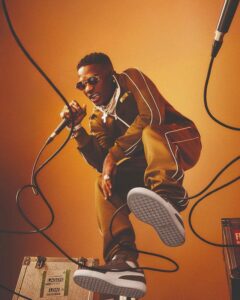 He recorded more songs and released his first solo album which had 17 tracks with E.M.E records, titled ‘Superstars’.

His first international collaboration, was with Akon on his track ‘Don’t Dull’ Remix.

In 2014, he released his sophomore studio album ‘Ayo’ supported by 6 singles which featured a lot of guest appearances.

His track ‘Ojuelegba’ went Global and was remixed by Drake and Skepta propelling him into the international spotlight which follows his collaboration with Drake on “One Dance”. 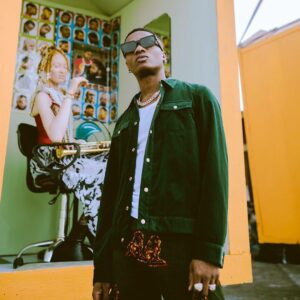 He featured on Beyonce and Saint Jhn for The Lion King: The Gift track “Brown Skin Girl” in 2019 which won him a Grammy Award for Best Music Video. 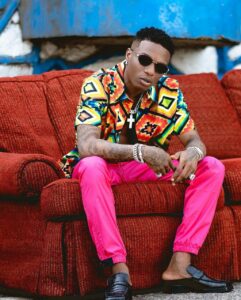 In October 2020, he released his Fourth Album titled “Made in Lagos”. 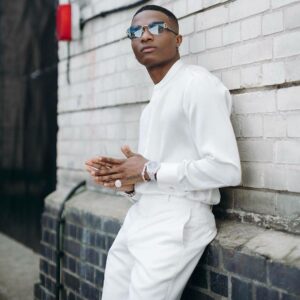