More upcoming acts are being signed up to top labels, talented artistes with good promotional packages. 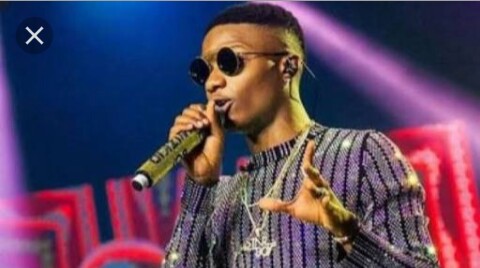 Terri , an upcoming act, uploaded a video on Instagram in December 2017 and he tagged Wizkid, Naijaloaded and some other social media accounts on IG. Two months after, he got signed.

The singer took to his twitter page to welcome the new signed artiste who tagged him on a video, doing the refix of his song with djjimmyjat “Oshee’ on instagram on December 2017.

“Terri” will also be featured in wizkid’s new song “Soco” that will be released on February 20th.