The Minister of Power, Works and Housing, Mr. Babatunde Fashola, has said he will, like other consumers, be more resistant to payment of electricity bill if there is no supply.

Fashola said this on Monday at the 12th Monthly Power Sector and Stakeholders’ Meeting in Ibadan hosted by Ibadan Electricity Distribution Company.

Power generation in the country has worsened in recent weeks after hitting the 4,000 megawatts mark in December last year, with many consumers without prepaid meters complaining about over-estimated bills despite the dip in supply.

Commenting on the problems in the power sector, the minister said sabotage of gas assets and pipelines had “decommissioned power plants and their ability to provide up to 3,000 megawatts of power”.

He said, “The 3,500MW to 3,800MW that we have been able to keep on the grid over the last few months will be assisted greatly if we can have the gas pipelines back and add 3,000MW to it. That means we will be able to deliver well over 6,000MW if the gas pipelines are safe.”

Fashola said the sabotage had also created debt and liquidity problems, shortfall in power expectation, and in revenue recovery by power distribution firms. 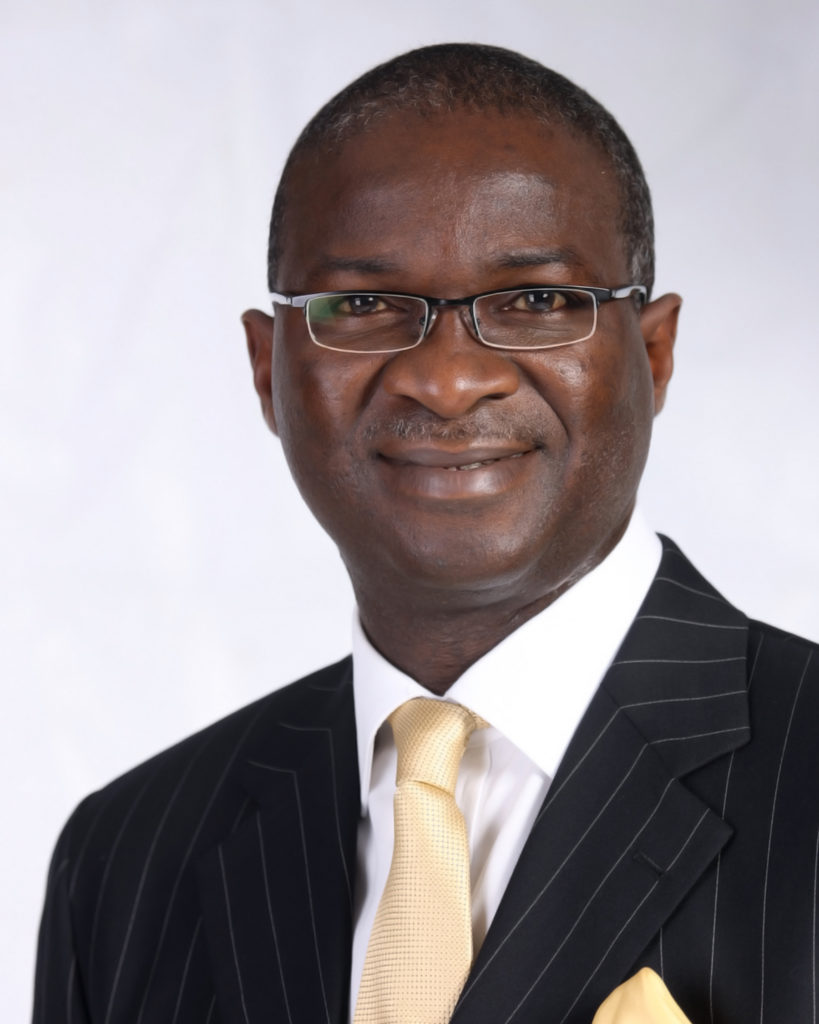 “Consumers are more resistant to payment when they don’t have electricity, and I will be, too, and you will be too,” he told the power investors and other stakeholders at the meeting.

“We see that they (consumers) pay more when the power is more stable. Of course, there are issues also at the retail end – metering, estimated bills.”

Noting that all stakeholders have different roles to play in solving the problems, the minister said, “You will see that government has begun to act. The Vice President, representing the President, is going round those Niger Delta communities, engaging them more openly, more robustly.

“The idea is to bring them to the table to stop the vandalism while the issues that agitate them can be treated and resolved. I believe that if we are successful as we expect to be, we should be able to, sometimes, this year recover all the 3,000MW that has been lost to gas pipeline outages.”