Only 22 teams have lifted Europe’s most coveted trophy since its inception in 1955. While in the initial years, the likes of Real Madrid, Benfica, Inter Milan, Ajax, Bayern Munich, Liverpool and Nottingham Forest all managed to win the competition in successive seasons. No team has been able to repeat the feat since the introduction of the new format in 1992. With the rule change, teams that weren’t the champions of their respective leagues are allowed to participate in the competition as well, hence the top four trend. 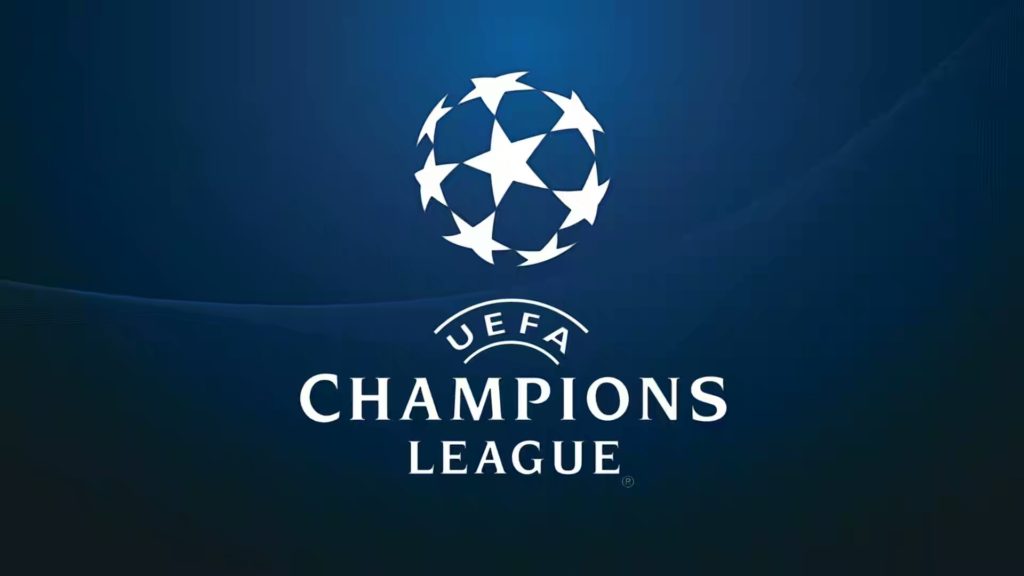 While every season came with the assumption that the previous year’s champion have great odds at retaining the crown, it has never happen.

Is this the year football lovers have long waited for? Will Real Madrid be the team to break this champions league jinx?

I will be glad if government can ...