Nollywood’s gangster movie of the year is here and it’s turning some of your favorites into baddos.

No, not this guy. 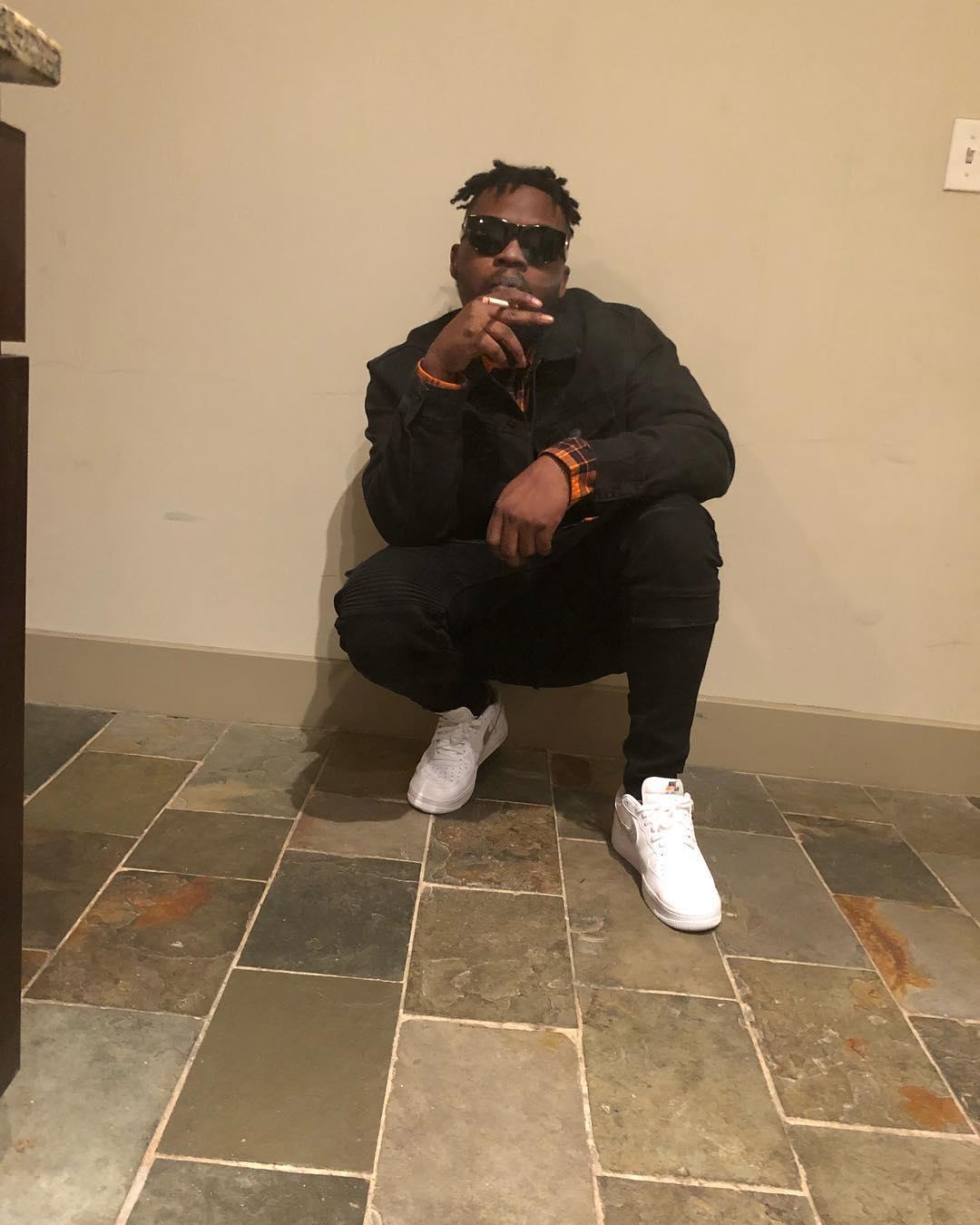 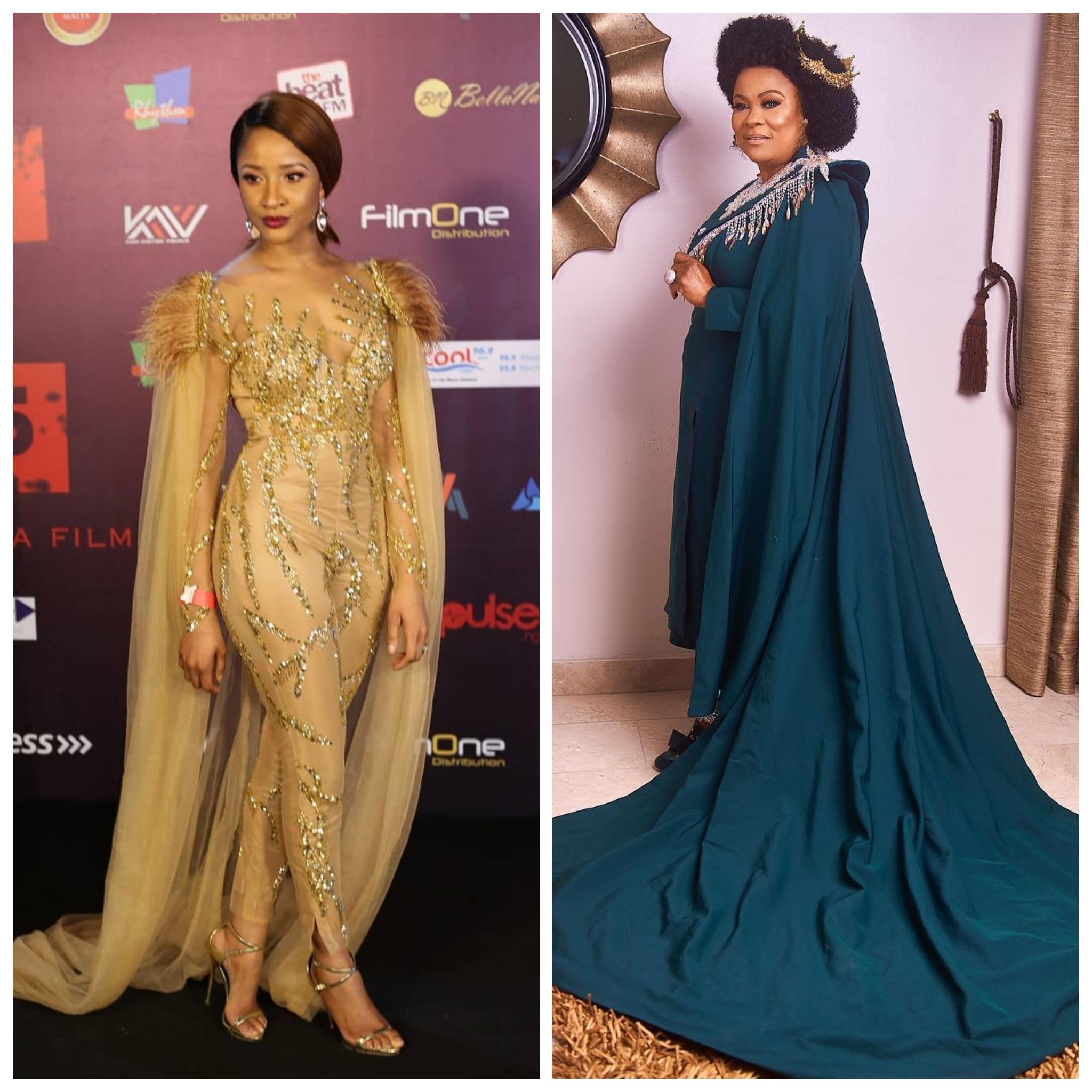 And if their black carpet fashion was to go by; they’re really not joking.

Now, the question is who are you most excited to see – Sola Sobowale or Adesua Etomi.

Not one new to heavy drama, gangsta movies and thrillers (Sola Sobowale gives riveting, albeit emotional performances in Tade Ogidan classics – Diamond Ring and Dangerous Twins), Sola Sobowale brings a different type of action to the big screen in King of Boys.

She’s fearless, feared, ambitious all while being insanely gorgeous.

Yet, Adesua Etomi is her protege, a daughter who though adopted, reflects the offspring Eniola Salami (Sola Sobowale) wants in a child/successor.

Mind you, we have seen Adesua love, get heartbroken, look surreal in a wedding dress only seen in Disney animations, but we have never seen her this way.

We have never seen her as the driven ambitious no-nonsense woman who looks very ready to kick ass in every single scene. 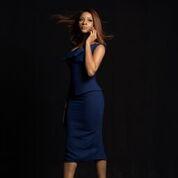 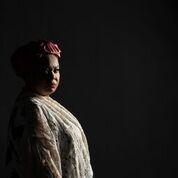 Heck, once, she tells her mother Eniola in Yoruba; “the ram that moves backwards has only gone to bring more power.”

That, more than anything, reminds you of the madness to expect when you purchase the ticket for this film.

And while they’re both great in their roles, interpreting without ‘doing the absolute most’, one cannot help but wonder whose performance audiences would want to see more.

Now, without saying more or ruining the plot, who are you more excited to see when King of Boys hits cinemas this Friday – Adesua or Sola Sobowale?

Tiwas responds to Rumours Concerning her and ...