Crawford was well-known as Whitney’s best friend. They were so close that many people guessed that they could be intimate. Seven years after the death of Whitney, Crawford has come out to share their story.

The 58-year old woman released a new memoir titled, “A Song For You: My Life with Whitney Houston,” where she revealed more about her relationship with the late entertainer.

According to her, she feels compelled to let people know about who Whitney was before the fame, having being with her before and during the rise of her career.

In a chat with NBC NEWS, Crawford revealed she was intimate with Whitney.

Read what she said below:

Our friendship was a deep friendship. In the early part of that friendship, it was physical. It was during the first summer that we met was the first time our lips touched and it wasn’t anything planned, it just happened and it felt wonderful.

Not long after that, we spent the night together and that evening was the night that we touched and that just brought us closer. 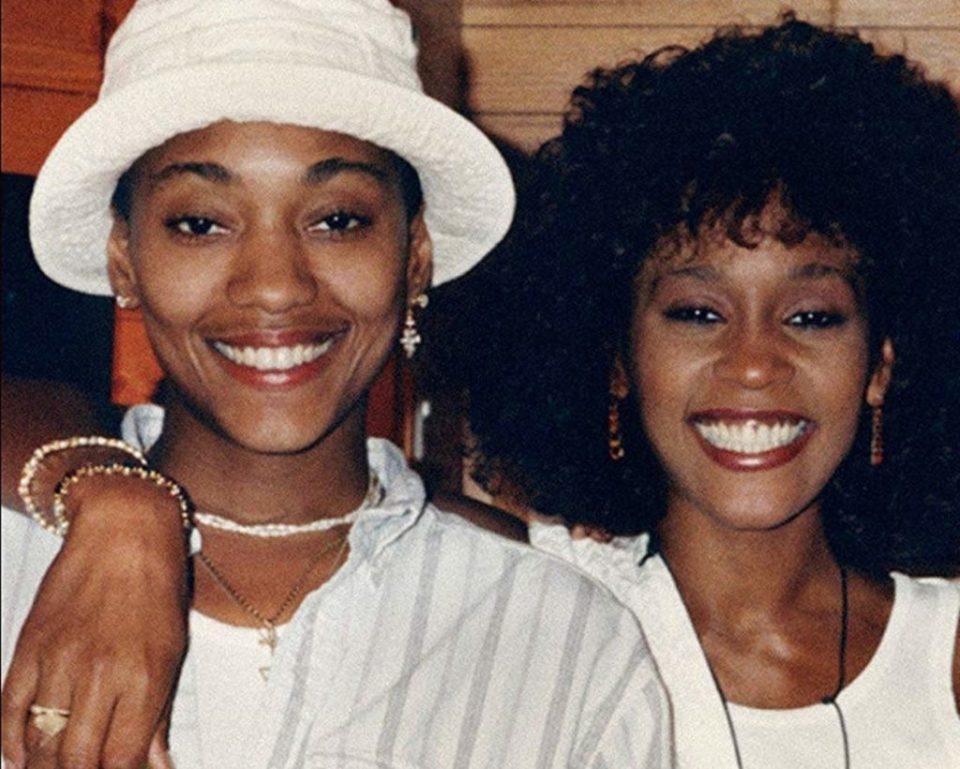 I was not surprised our friendship took this turn. I was in that moment, it was ours. She just came into my life all of a sudden, I didn’t know how long it was gonna last but I was just enjoying the moment and that’s what we did, we just enjoyed it.

We were intimate on many levels and all I can say is that we were very deep and connected. No one knew about our intimate relationship. It was ours.

Before she became a star, Whitney stopped our physical intimate relationship. She said I don’t believe we should be intimate anymore. The music business was a world we were learning and we didn’t want anything to interfere with what she had going.

I just felt that I would not be losing much. I still loved her the same way and she loved me and that was good enough.