Sunday Adeyemo, also known as Sunday Igboho, is under prosecution in the Republic of Benin, according to the ECOWAS Community Court of Justice, which said it has not received any matter connected to him.

Justice Dupe Atoki, the court’s vice president, said the court of the 15-member West African countries would only be concerned with civil matters filed before it during a conversation with a journalist during a one-week tour to Kwara State. 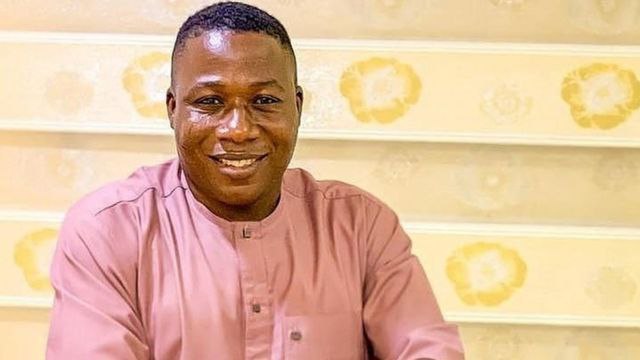 “Obviously, there has been no complaint brought before the court regarding alleged Sunday Igboho, and the court has no knowledge who Sunday Igboho is or what is going on with him.

Atoki, who stated that a total of 583 cases had been received with 179 pending cases, also stated that the court had issued rulings in 131 cases and delivered judgment in 303 cases.

I’M PREPARED FOR REPERCUSSIONS OVER ACTING AS ...