WCW- WHY WE LOVE ARUNMA OTEH

Our woman crush this Wednesday is Arunma Oteh. Arunma Oteh is the Treasurer and Vice President of World Bank. 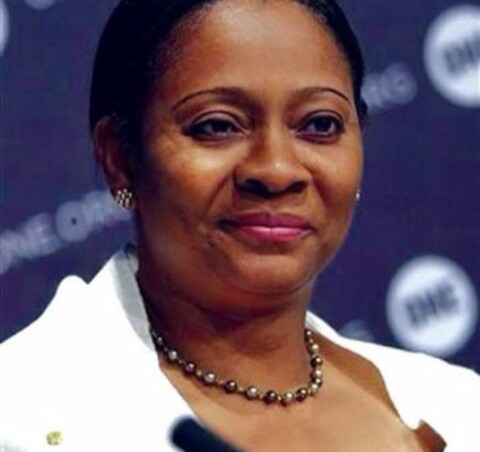 A graduate of Computer Science at the University of Nigeria, Nsukka. She went on to obtain a master’s degree in Business Administration from Harvard Business School.
Arunma Oteh’s rise to prominence was a definite outcome given how steadfast and hardworking she is. She started out with working with the African Development Bank and stayed at it for 14 years.

Arunma Oteh’s work and achievements with the SEC are noteworthy, with her strong enforcement actions and improvement of rules and regulations she was able to attract investors to the commission. Under her tutelage, the market significantly expanded and became more regulated seeing asl there was zero level of tolerance for rulel violations. Values like transparency were upheld earning her the informal title of a no nonsense iron lady.
In 2011 she was made an officer of the Order of thel Niger (OON). In 2014 she was named West Africa’s Business Woman of the Year at the All Africa Business Leaders Awards (AABLA). She was also named the Capital Market Personality of the Year at the Africa Investor (AI) Index Series Awards in the same year.
We celebrate an intelligent woman as our woman crush Wednesday.