Our woman crush this Wednesday is the beautiful Omoni Oboli. Omoni Oboli is a Nigerian actress, scriptwriter, director, producer and a trained digital filmmaker at the New York Film Academy. She is also a writer, with a number of screenplays to her credit, this includes Fatal Imagination, Being Mrs Elliott, The First Lady, and Wives on Strike. 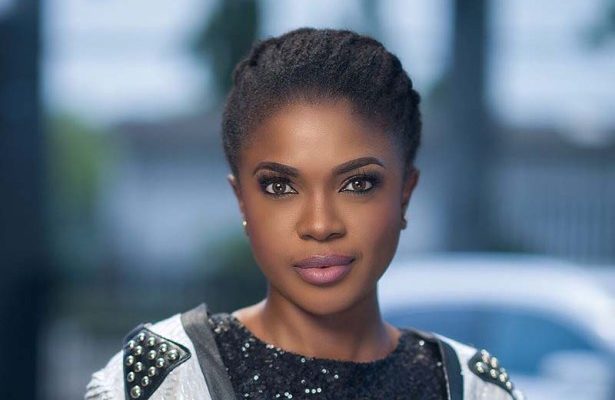 In 2010, she won the award for Best Actress Narrative Feature at the Los Angeles Movie Awards, and the award for Best Actress at the Harlem International Film Festival. Omoni was nominated for the Best Actress in a Leading Role award at the 2011 Africa Movie Academy Awards.
In 2014, she won Big Screen Actress of the Year award, at the 2014 ELOY Awards, for her movie Being Mrs Elliott. In 2015, Omoni was awarded the Sun Nollywood “Personality of the Year”.
She has also shown her ability as a movie director with movies such as Being Mrs Elliott, The First Lady, Wives on Strike, and Okafor’s Law. She recently won the Homevida awards for her blockbuster “wives in strike”.

She has also been named as the first movie producer to produce 5 blockbusters back to back. We celebrate an achiever Omoni Oboli as our woman crush Wednesday.

BURNA BOY GETS YOU TO HEAVEN’S GATE ...