Have you ever been in an atmosphere where for no particular reason you just feel energized and full of life from within?

That is the kind of energy and come alive feeling at the Wazobia FM Carnival.

The degree of fun even before the event kicked off was 360; from the beautiful red carpet to the well-organized vendor spots to the liveliness that oozes from the stage with a mix of good music from D J MoonLait. 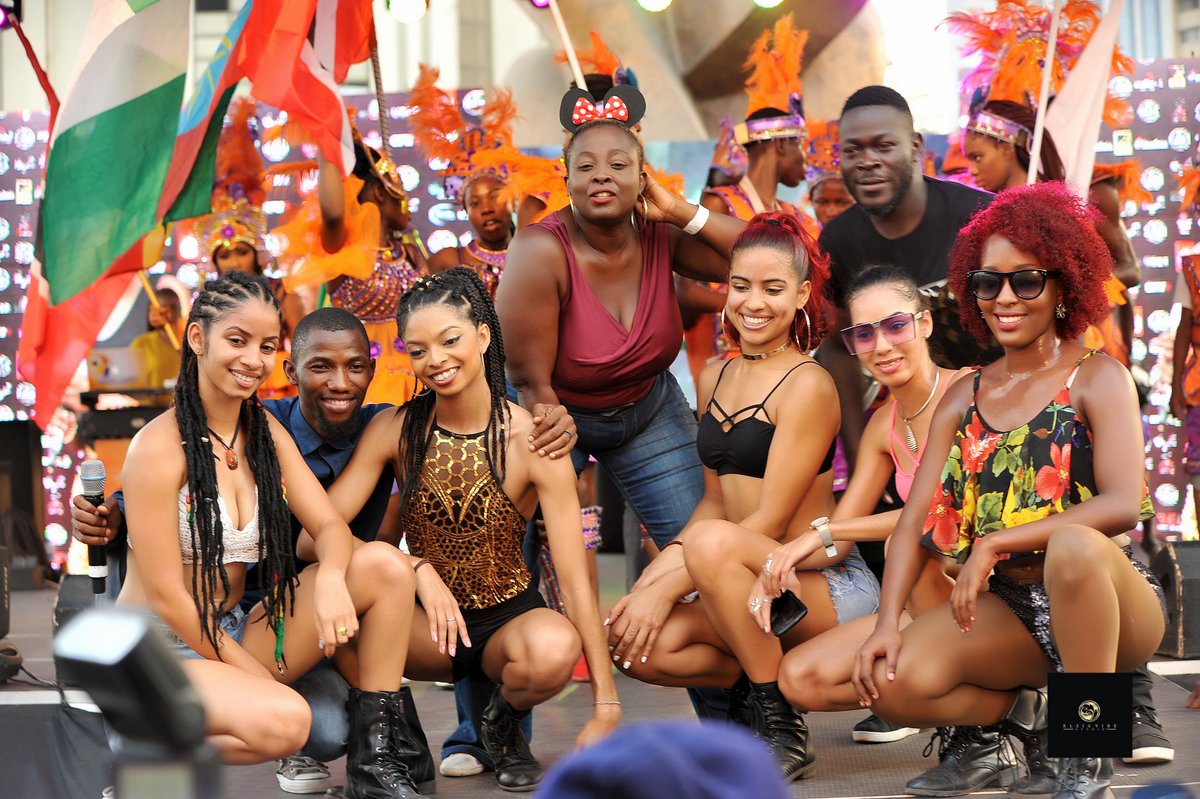 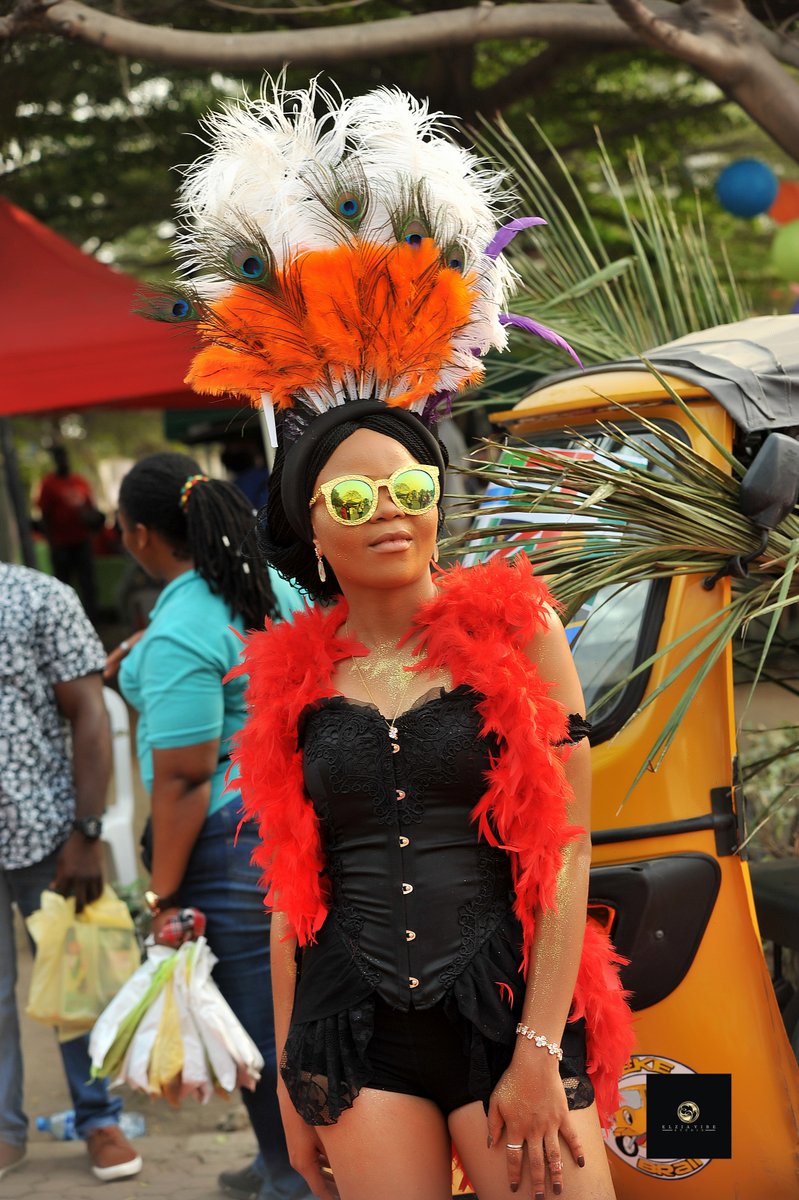 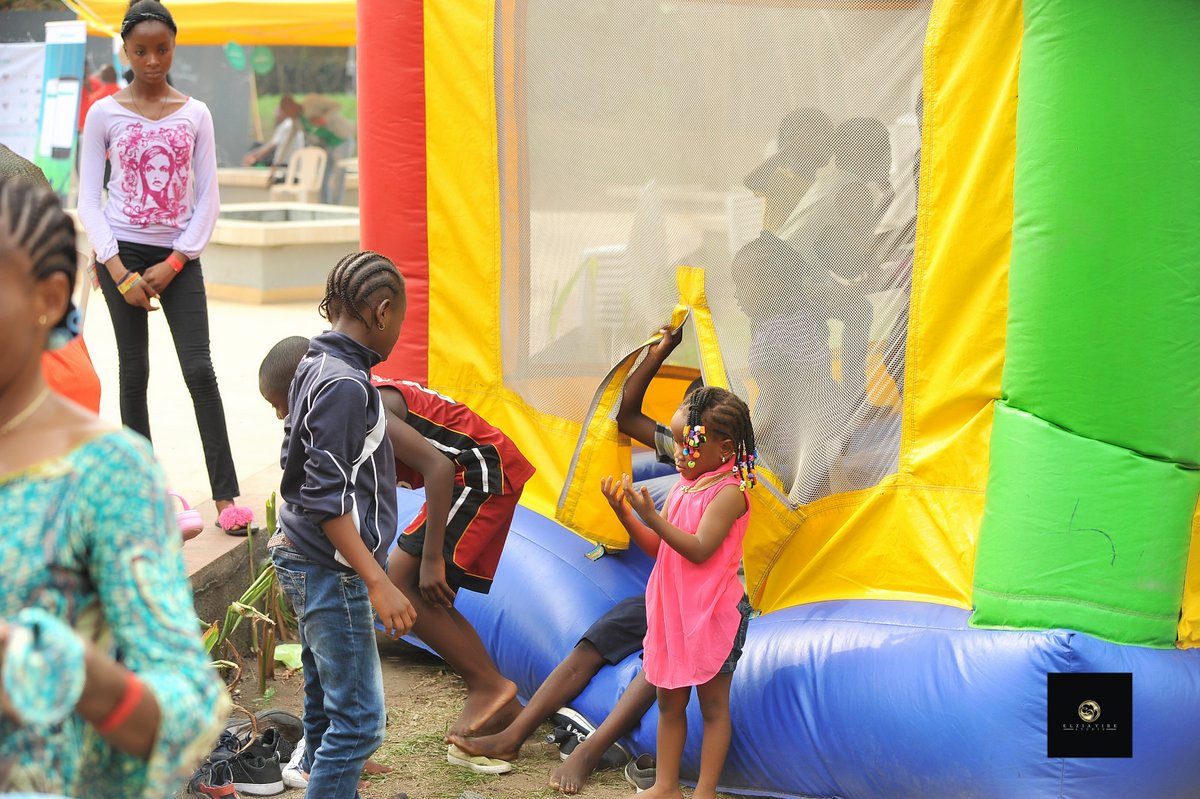 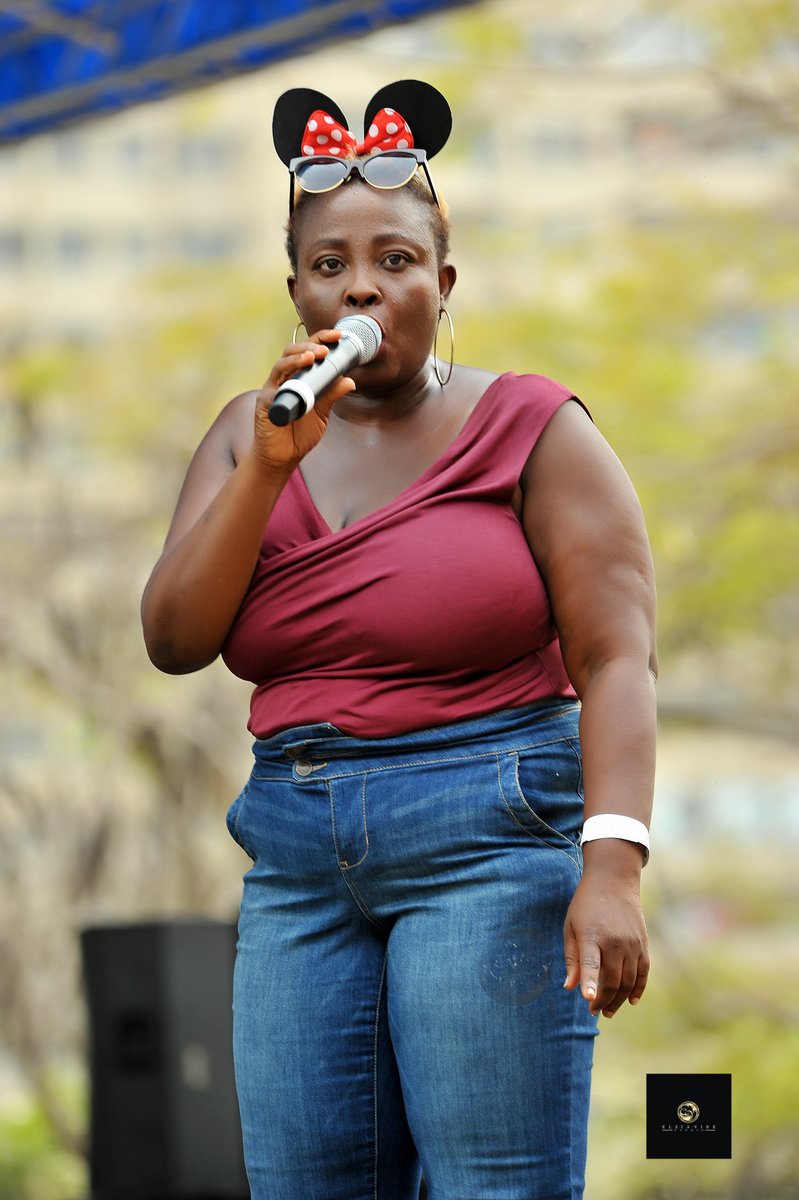 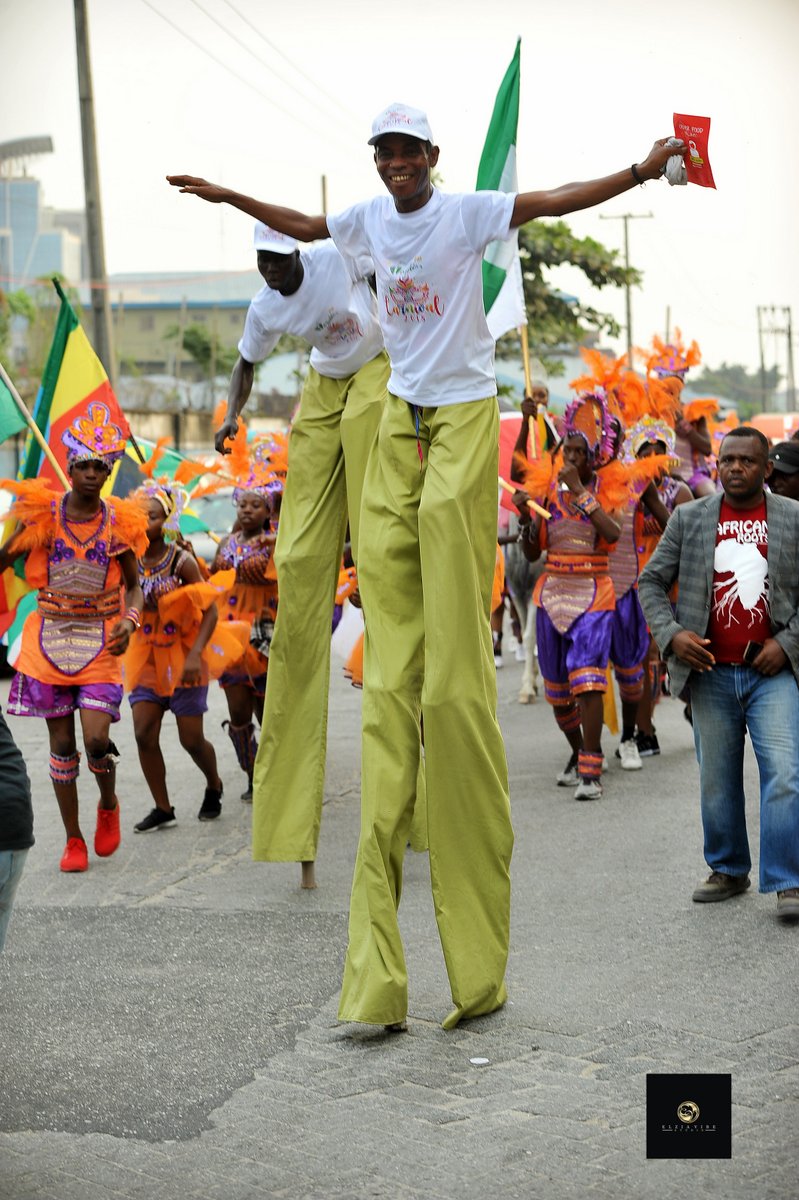 The 2-day long carnival held on the 3rd and 4th of February, 2018; was full of life, fun, and everything exciting that comes with a carnival; the hosts were Yaw, Lolo1 and Igos (the prince of W azobia) who kicked off the event with some exciting dance competitions, they brought o u t dancer s in the attendees.

Not to forget the parade led by the SOCA dancers, in the two days of the carnival which started all the way from Etim Inyang Crescent down Muri Okunola Park. The parade and carnival w as adorned in radiant atires which was accompanied by beautiful smiles.

The carnival never ran short of performing acts from music to comedy and show of Lagos State rich cultural heritage and all.

The children were well taken care of, parents had nothing to worry about, there was children’s corner with their famous bouncing castle, video games and other loads of kids fun stuffs.

Football fans were not left out of the equation, there was Sport Village with Femi and the Gang, bringing live matches from premiere league to La Liga and the just concluded CHAN.

It goes without saying that the Wazobia F M Carvinal was all shades of fun and the carnival has d istinctly created a platform to showcase the rich cultural heritage of Lagos to Africa and the world at large.