Kicking off 2017, Tinny Entertainment rapper Ycee has just released the official video to his latest hit single ‘Link Up’ which features Reekado Banks of Mavin Records. 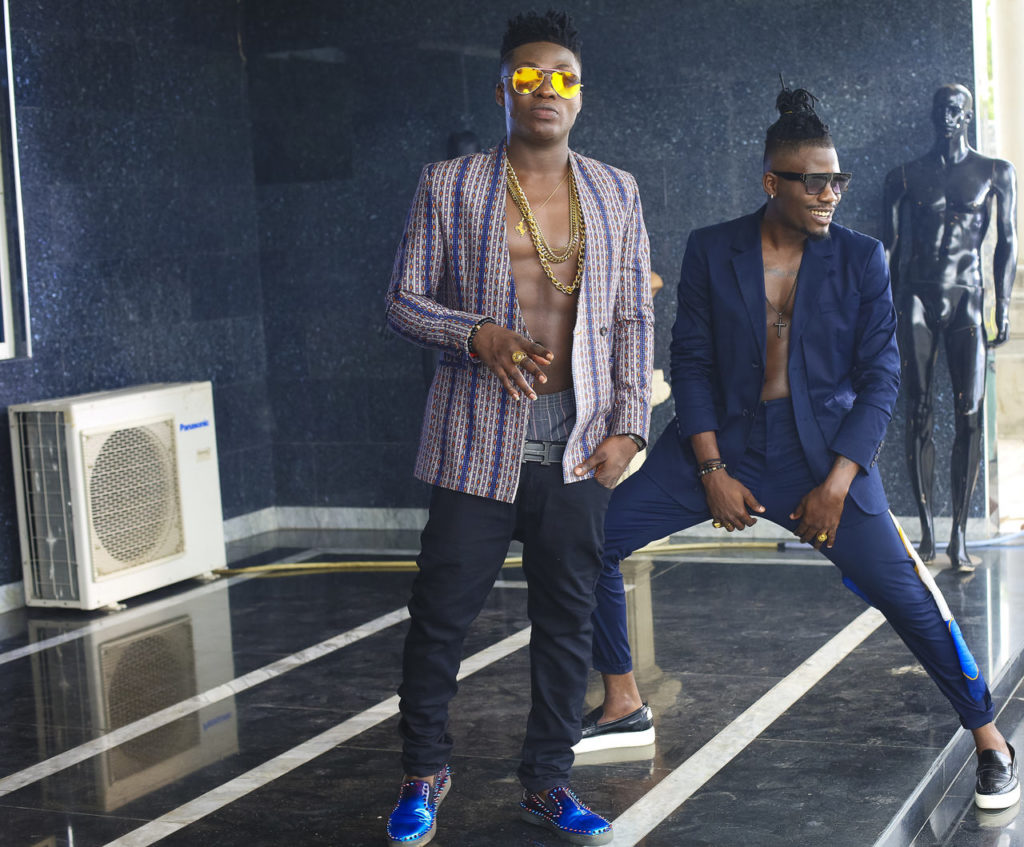 The upbeat track which is currently rising on radio charts and on the streets, is off Ycee’s yet to be released E.P ‘The First Wave’. The song rides on Ycee’s unmistakable style which is laced effortlessly with Reekado’s smooth vocals.

Set in Lagos, the video was directed by Mex Films. ‘Link Up’ is the first release under Tinny Entertainment’s brand new deal with Sony.