34-year-old Mason, who won a silver medal at the Beijing Olympics, died in a motorcycle accident in Jamaica on April 20.

He reportedly fell off of his bike on the Norman Manley highway in East Kingston while trying to swerve to avoid oncoming traffic, and died at the scene.

Mason had been friends with Bolt since 2002 and is set to be buried on May 21st. 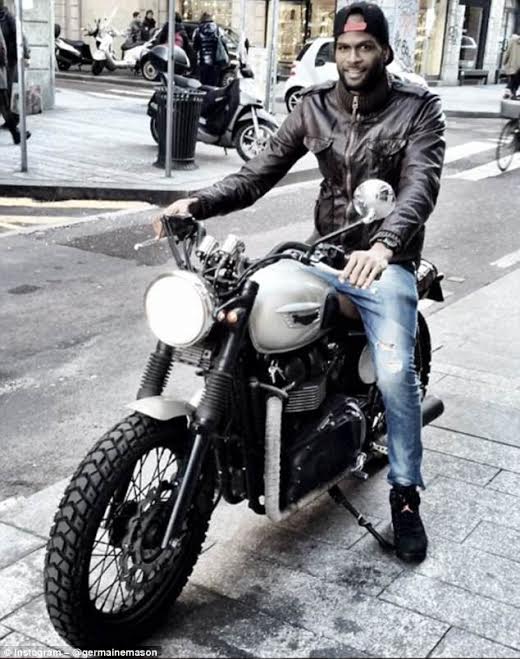 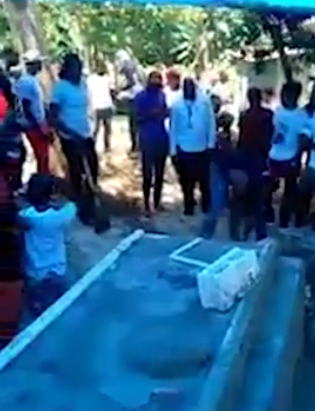 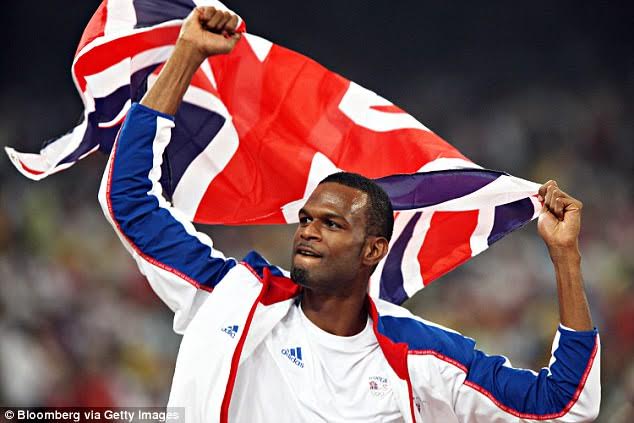 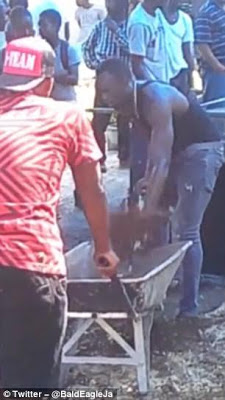 The Evolution Is Here! Live your dreams ...