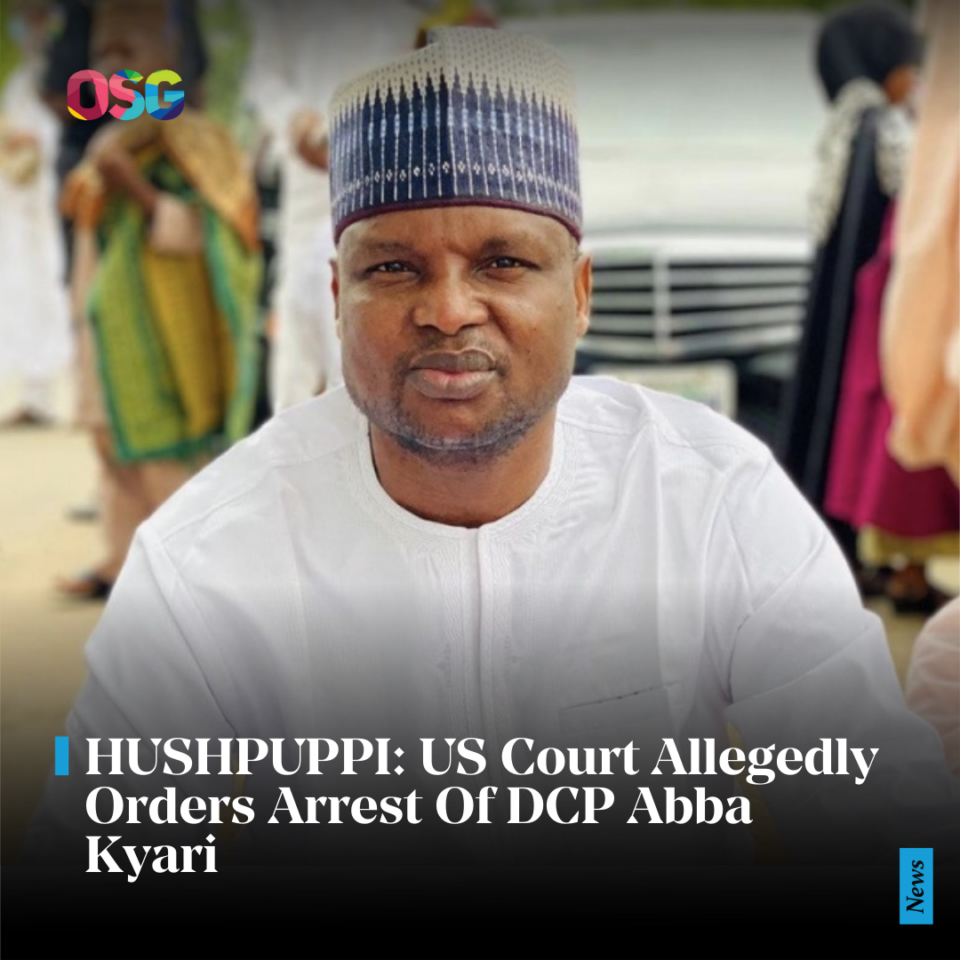 A United States court has issued a warrant of arrest for Deputy Commissioner of Police in Nigeria, Abba Kyari.

According to a court document obtained by Peoples Gazette, Otis Wright of the United States District Court for the Central District of California ordered the Federal Bureau of Investigation to track down Kyari and produce him in the United States for his role in a multi-million dollar fraud perpetrated by Ramon Abbas, aka Hushpuppi; and his co-conspirators.

As earlier reported, the court said Hushpuppi used Kyari to arrest and jail a co-conspirator, Chibuzo Vincent, after the latter threatened to expose a $1m fraud committed against a Qatari businessman.

According to the indictment by the court, Hushpuppi allegedly conspired with five others – including Vincent – to defraud the businessperson (whose name was withheld) by claiming to be consultants and bankers who could facilitate a loan to finance the construction of a school in Qatar.

The document also said Hushpuppi worked with some of his partners in crime including 28-year-old Abdulrahman Juma from Kenya, and 40-year-old Chibuzo Vincent from Nigeria. Other are Yusuf Anifowoshe, 26; Rukayat Fashola, 28; and Bolatito Agbabiaka, 34.

However, Hushpuppi allegedly hunted Vincent after a dispute broke out among the team and after the latter threatened to expose the fraud to the Qatari businessman.